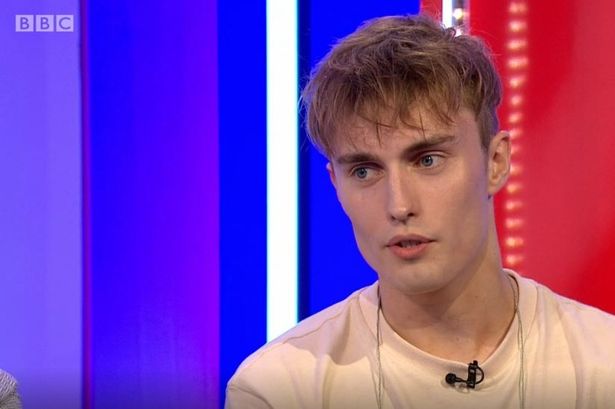 Local music hero Sam Fender has launched a campaign and petition to provide free helplines for the homeless and vulnerable.

The petition – which you can sign here (and we urge you to) – comes after Fender’s work with local homeless charities, including North East Homeless. They have found that of seven councils in the North East, just four of them provide free phone helplines for the vulnerable. It costs 20p per minute to call the council.

To put that into perspective, spending two minutes on the phone would equate to just under the price of a pint of milk. Over 1,000 people in the North East are homeless, and in 2018, over 12,000 people in our region were threatened with losing their homes.

The petition, which now has over 5,000 signatures (but needs 10,000 to receive a government response), urges the government to require all local councils across the country to provide free helplines for the homeless and vulnerable when in need of urgent shelter.

Fender’s release of his Christmas single Winter Song, a cover of North East band Lindisfarne’s moral call to help those less fortunate than ourselves at Christmas, has also made waves this month. The video for the song features photographs taken by homeless individuals, supported by the charity People of the Streets, and showcases what the most vulnerable in our society see in their eyes.