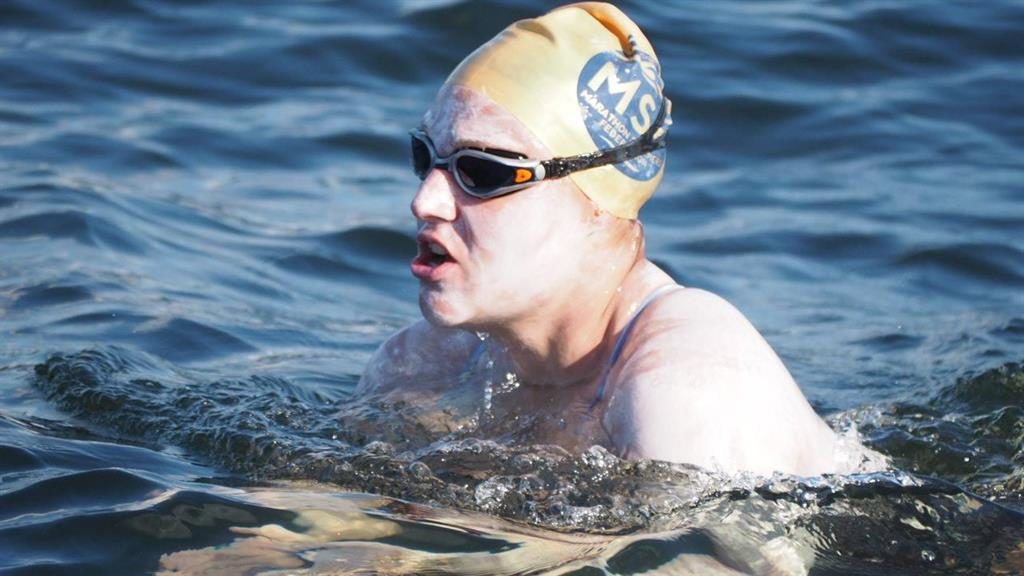 Strong motivation stems from within, with individuals having different types and varying strengths. It can propel people to accomplish achievements that they never thought were possible. As Sarah Thomas was completing a 104.6-mile swim in Lake Champlain back in 2017, it “occurred to her” that there was no limit to what she could do.

Soon thereafter, an unfortunate diagnosis of breast cancer halted the progress of the Colorado resident. However, resilience has led her to the path of swimming across the English Channel – four times! Thomas exclaimed that she would dedicate the swim to the survivors of breast cancer. The 37-year-old dove in head-first to the English Channel on Sunday night to embark on a 54-hour journey to France, which would see her reach the quarter-way point.

Ms Thomas was followed by a boat the whole way, which regularly gave out bottles of protein recovery drink with extras like caffeine and electrolytes. This was the only way to safely assure that she was fit enough to continue at any time during the marathon swim. At one point she was even stung in the face by a jellyfish, which “wasn’t even the worst part of the swim”.

Thomas stated that hardest attribute was “dealing with the salt water…it really hurts your throat, your mouth and your tongue”. The constant exposure to saltwater meant that she lost her voice for a short period after the swim was over. When assessing what was gone through to achieve such a feat, it highlights that superhumans like Sarah are very rarely found!

The original plan was for an 80-mile swim, but the harsh current and tidal pull meant that the distance increased to just over 130 miles – a 60% increase. As the swimmer closed in on her final length, spectators from all around came to the small beach to welcome back the new record-breaker. Thomas then sat on the beach, drinking bubbly and eating a ‘share me’ sized bag of M&Ms.

How’s that for a swimming lesson!