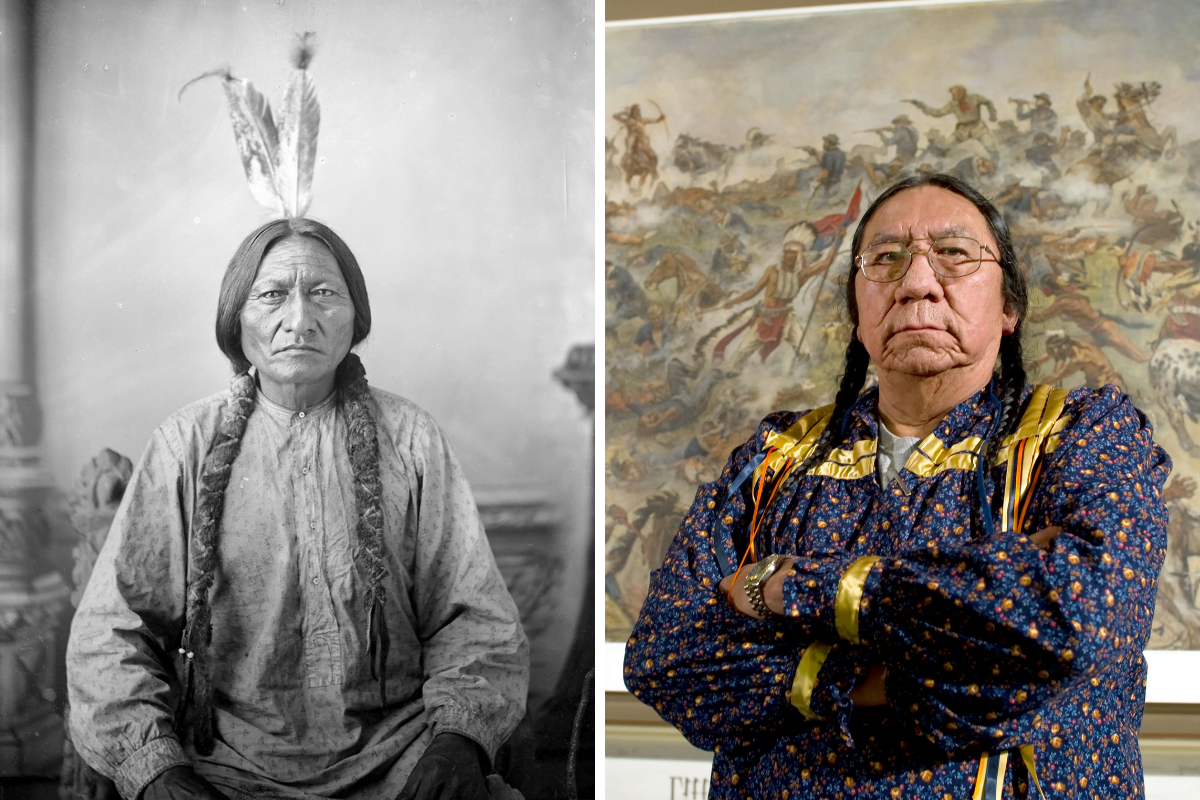 Sitting Bull fought against the United States as they attempted to claim land from the Native Americans and is best known for inspiring the defeat of General Custer in the Battle of the Little Big Horn. 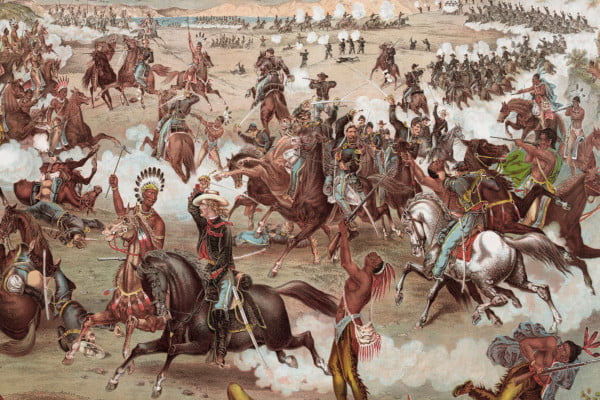 Sitting Bull was killed in 1890 by police after an attempt to place him under arrest. The death of Sitting Bull also resulted in numerous further killings during the fight which unfolded after police killed him.

Recently, scientists have been able to use DNA from strands of Sitting Bull’s hair provided by his family to prove that they are, in fact, his legitimate genetic descendants. 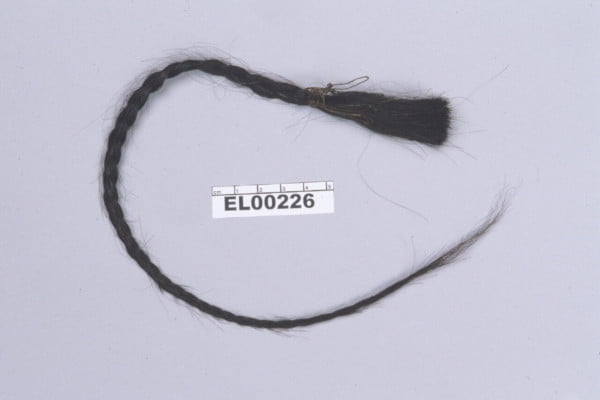 The research began back in 2007 when the hair, which had previously been kept in the Smithsonian Museum, was handed over to the leader’s family.

Professor Eske Willerslev, operating from the University of Cambridge and Lundbeck Foundation GeoGenetics Centre, offered to validate the relationship between Sitting Bull and his ancestors.

Though tangible, previously through the use of tools such as birth certificates and death records, this new genetic research proving the link between the native leader and his ancestors should shut down any scepticism surrounding the family. 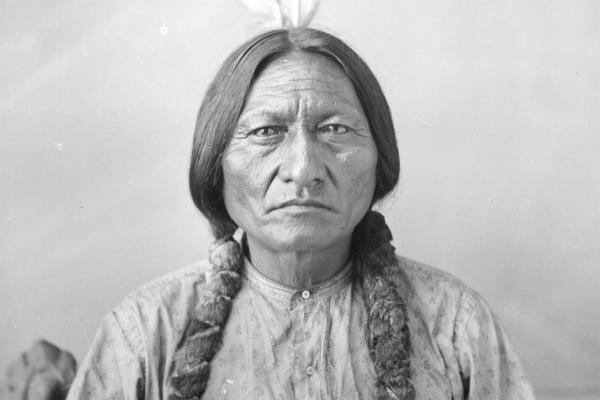 Now with more evidence to prove that he is a genetic relative, his great-grandson Ernie LaPointe intends to exhume the remains of Sitting Bull and move them to a different location.

He wishes to place Sitting Bull’s remains in a location where “he will be respected”. Currently, the remains are in a location that Mr LaPointe feels is disrespected and are not treated with the care they deserve.

Alongside helping to prove the LaPointe family’s lineage, this genetic research could further be used in the future. The ability to research older DNA opens the door to many more applications such as solving old crimes and further historic ancestry testing.