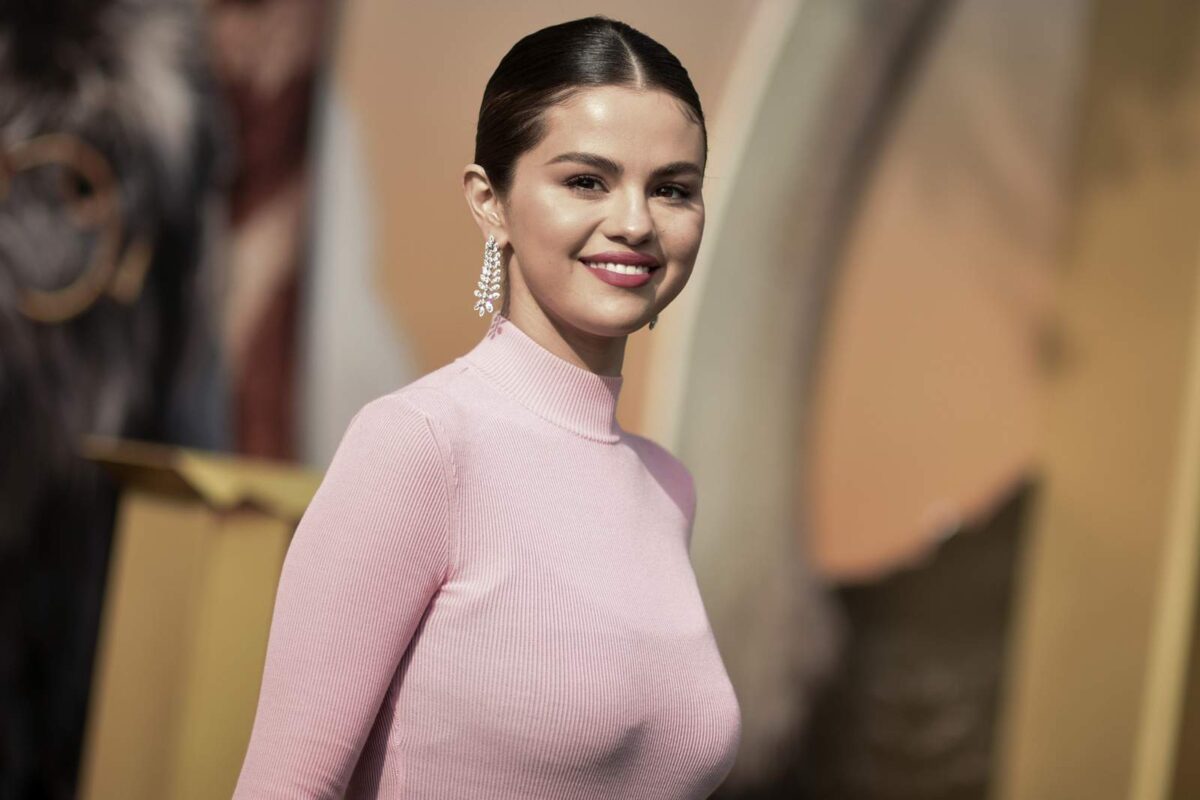 Selena Gomez, an American singer and former child actress, has recently spoken about her experience with the paparazzi as a teen, explaining how she felt “violated” by the men who took photographs of her in a bikini on the beach when she was only 15 years old.

Speaking to Vogue, Gomez talked about how she coped with the paparazzi taking these images by “trying to say the right thing”, as she’s such a “people-pleaser”. The former Disney star felt that, in a way, she couldn’t react negatively due to the pressure of having to be “perfect”, as she was a role model to her young fans, despite being only a teen herself.

Recommended Reading: The Tragedy of Caroline Flack and the Media

For Gomez, it seems as though her whole life has been placed under a microscope by the tabloids – from receiving criticism about the way she looks to her heavily publicised relationship with Justin Bieber, Gomez has faced pressure since childhood. Her struggles with mental health, which were amplified by her diagnosis of the chronic autoimmune disease Lupus, resulted in multiple stays at a rehabilitation facility, and she has only recently begun to talk about the impact that the media have had on her throughout her career. 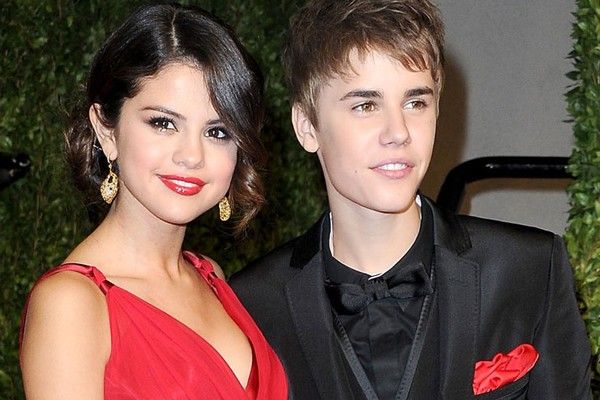 Unfortunately, Gomez’s struggles are not unique. The toxic, invasive culture surrounding young (particularly female) child stars causes problems that stem into adulthood, with many celebrities who experienced fame as youngsters feeling that it caused long-lasting damage to their mental (and in some cases physical) health. Examples include Jenette McCurdy, star of iCarly, who recently opened up about her eating disorder that started in her early teens, and Miley Cyrus, who has been vocal about the pressure she felt as she grew up, and the reaction of the media when she began to release more provocative, adult music. Stars such as Paris Hilton and Britney Spears are now beginning to garner significant media attention due to the mistreatment they received as young women in Hollywood – but why has this been continuously allowed to happen?

For many young women in the entertainment industry, the constant pressure to look the way that society expects them to can become too much. The level of scrutiny their bodies are placed under by the press strips them of their autonomy and is not just damaging for the actresses themselves, but for the young, impressionable audiences that are being fed image after image of their favourite celebrities often photoshopped nearly beyond recognition. 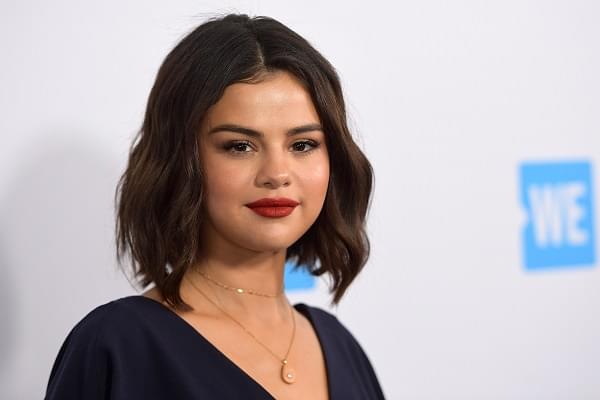 Online hate also factors into the equation, with social media stars such as 16-year-old Charli D’Amelio being forced into confirming her eating disorder online after receiving hundreds of thousands of comments discussing her weight and analysing her appearance. It seems that there has been a shift from the more traditional form of scrutiny that comes in the form of newspapers and magazines, to the usage of social media to spread insults and tear apart women’s appearances.

Gomez has stated that she “freaked out” when she reached 100 million followers on Instagram and decided to take some time off of the platform – but should women have to remove themselves from online spaces to avoid criticism, or should those who criticise them learn to be more careful with their words? Despite the support that many former child stars are now gaining online and in some areas of the press, there is still a long way to go to stop the paparazzi feeling as though they are entitled to details of someone’s private life simply because their job has placed them in the public eye.