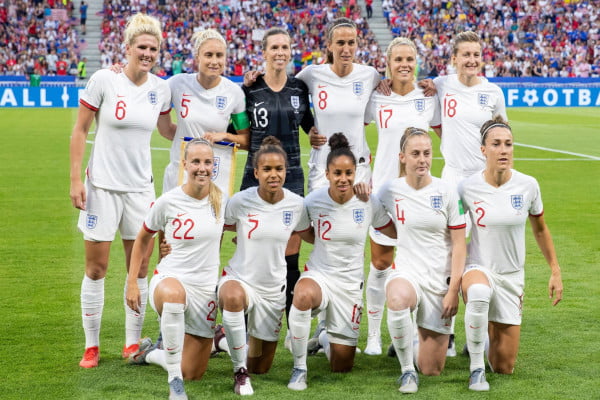 England’s Women’s football team succeeded where the men had failed for fifty-six years. They took home a major international trophy at the Euros 2022 tournament.

There has been widespread praise for the Lionesses, but it has also opened up a conversation about the inequality and double standards for male and female footballers.

The pay gap between men and women footballers is shocking. For example, for the Euros, after fifty-six years of hurt was £55,000 per player, a seemingly handsome sum. 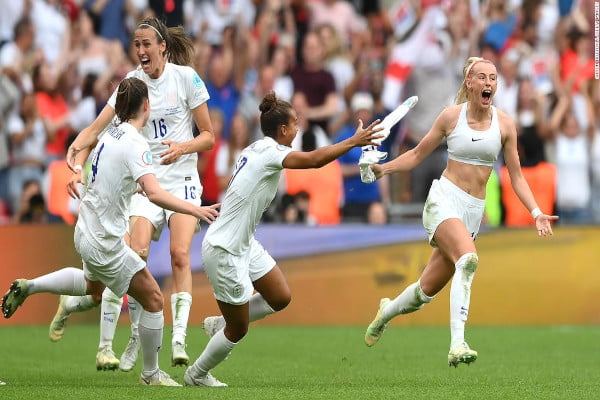 However, it is just a tiny fraction of the bonus the men’s team took home after coming in second during the Euro 2020 tournament last year. The men were each awarded a bonus of £300,000 and would have taken an even higher sum of £460,000 home if they had beaten Italy.

But they got those cool Nike t-shirts, so they are even, right?

It is not just in pay do we see the inequality between male and female players. We all know the press in this country has an issue with covering women. The focus is on their bodies instead of their skill and minds and often uses sexist and misogynistic tropes and language.

When celebrating that the women’s team had made the Euro final, the Daily Mail decided to focus on the appearance of Alessia Russo, one of the best goal scorers. But the photos of her in a bikini and dressed up for a night out have nothing to do with her as a footballer. 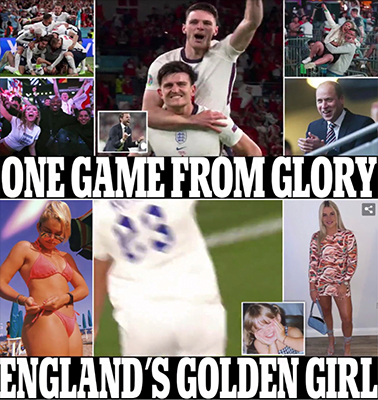 Even the headline – ‘England’s Golden Girl’ – portrays her as a pageant contestant from the 1960s instead of a skilled athlete. This is more to objectify her for male readers than praise her.

Gary Linekar, in a now-deleted tweet, The BBC host’s entire message said: “The @Lionesses have only gone and done it, and Kelly is England’s heroine, bra none.”

Hilarious. Linekar does not appear to make the same comments when a male football removes his shirt. 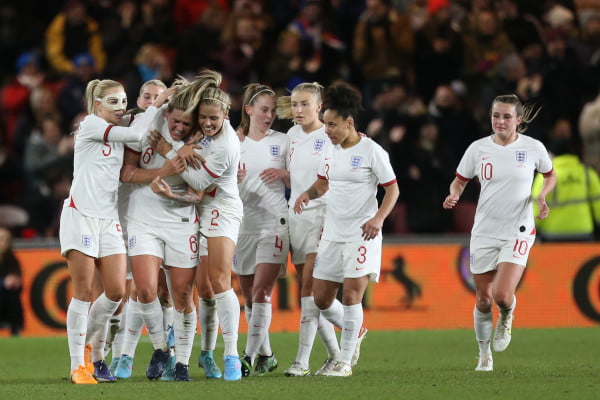 This can seem minimal, especially given how the Lionesses’ victory has been used to encourage more young girls to be involved in sports. But it is these microaggressions that feed into broader systemic issues, such as the pay disparity between the sexes. It goes to show a wider disrespect for women in the game.

Inclusivity is not merely opening the door for women, it is ensuring the environment is welcoming and respectful of our skills and minds.