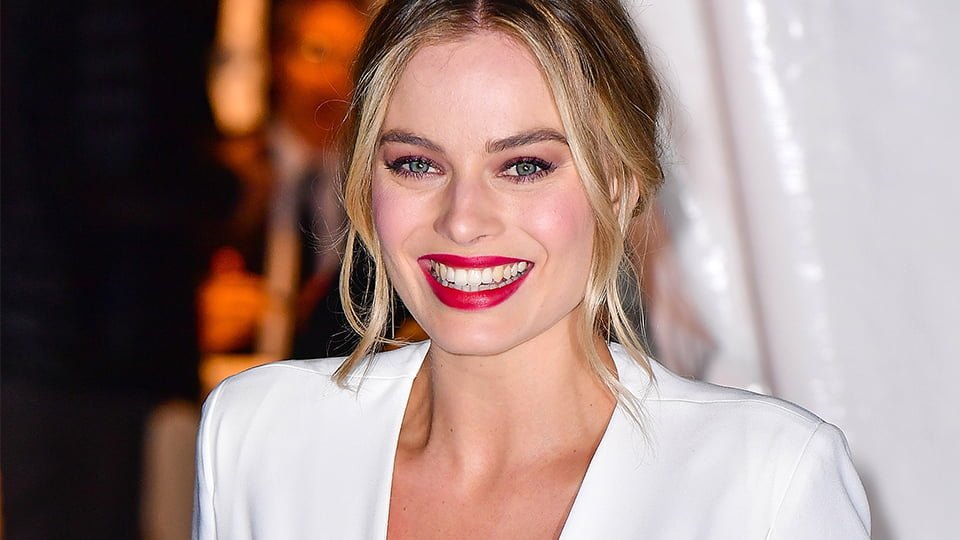 Oscar-nominated actor and producer Margot Robbie is to bring some of Shakespeare’s work to Australian network ABC – and there’s a twist. Robbie, who was born and raised in Australia, will tell some of the Bard’s great work from a female perspective with an all-female creative team.

There will be ten standalone episodes aimed at telling the stories of some of Shakespeare’s fantastically complex women which have also been adapted to link with issues in modern society. The Wolf of Wall Street actor, who founded her own production company LuckyChap Entertainment in 2014, wishes to make the untitled project female-dominated in all areas.

Robbie told the Australian Associated Press she is “taking a lot of meetings with the lesser-known talent at the moment, the indie film-makers, first- and second-time film-makers, mainly women”. She added: “I’m in a lovely position where I can actually help get things green-lit so I want to work with people who we haven’t seen yet.”

LuckyChap is run by Robbie, her husband Tom Ackerley and friends Brett Hedblom, Sophia Kerr and Josey McNamara. The company even produced the box office hit I, Tonya for which Robbie was nominated in the Best Actress category at the Oscars this year.

It is unclear when the series will hit our screens, but we’re very much looking forward to it. Step forward Lady Macbeth, Desdemona and Ophelia. It’s your time to shine.