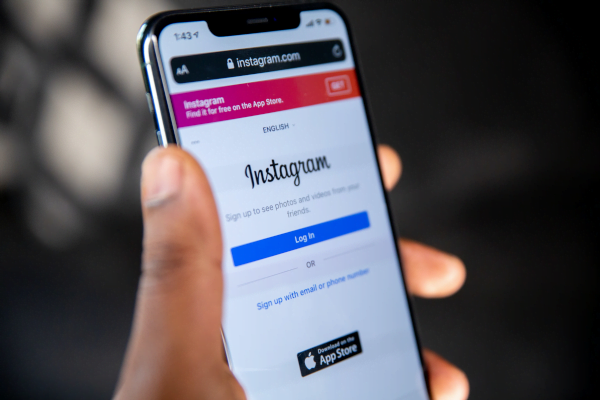 A petition created by Katie Price put forward the idea of requiring verified ID to open a social media account, after her family suffered “the worst kind of abuse towards [her] disabled son” Harvey.

Over 600,000 people supported the petition, whose proposal gathered further approval after the abhorrent racial abuse suffered by footballers following the Euros, and solutions to tackle this flooded media.

The Case For ID 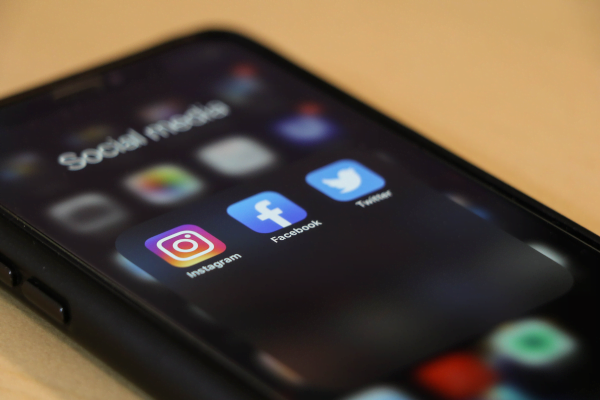 “Despite the boycotts and some technical changes from big tech companies, some people still see social media as a consequence-free playground for racial abuse,” says Director of Policy at The Chartered Institute for IT, Dr Bill Mitchell.

He has vocalised his agreement of the method of requiring all social media accounts to be linked to a valid form of identification in order to allow them to operate online. 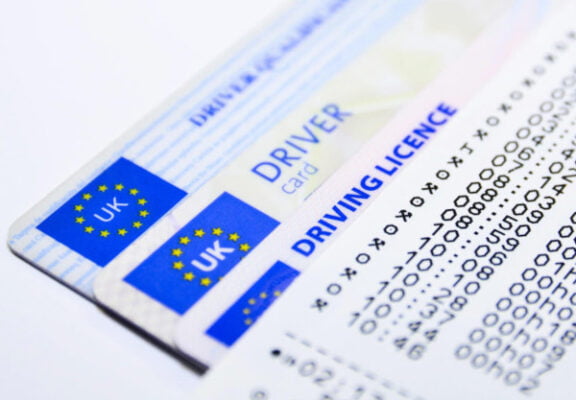 For Dr Mitchell, on paper, compulsory verified ID would remove the barriers to online accountability that comes with anonymity, reducing levels of online abuse. Should an offence occur, a linked ID document would allow for easy identification and punishment of the individual behind the act.

The government, however, highlights that, in practice, there are ramifications for users relying on anonymity for protection, including young people exploring their gender or sexual identity, whistle-blowers, journalists, victims of abuse.

Personal safety risks and discriminatory implications are also posed, regardless of if an offence has been committed or not.

It is also worth considering the many people who would struggle financially to get hold of a valid ID, with your standard passport or provisional driving licence costing up to £85. 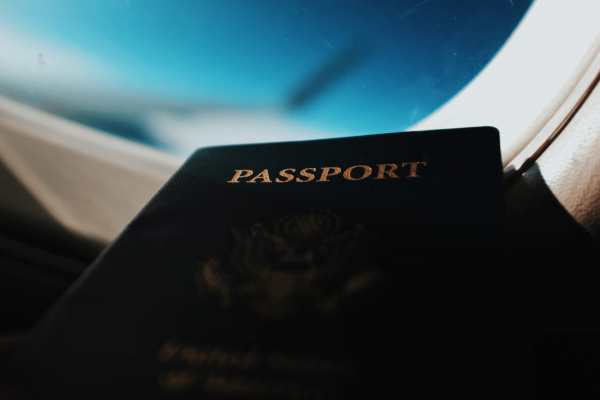 Expanding on the government’s comments, the young LGBTQIA+ community will likely have no ID representative of their identity, or rely on parental ID and oversight to open a social media account.

This would be incredibly isolating and remove their freedom of expression on social media, once platformed for these groups.

As well as a platform for self-expression, social media is upheld as one of the fastest ways to share information: a feature utilised by whistle-blowers exposing corruption, injustice, and pivotal events online, which would be impossible and not without risk if accounts were identifiable. 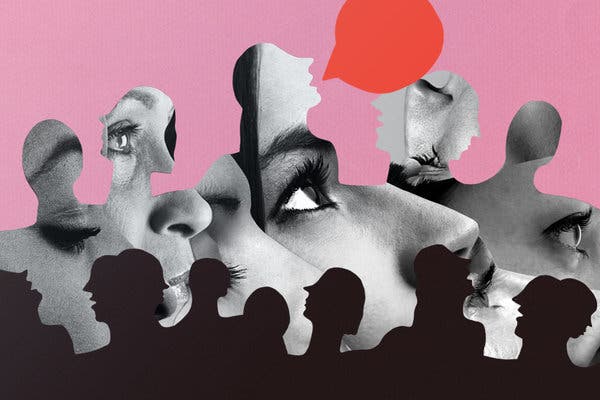 Movements including #MeToo and Black Lives Matter have a greatly important presence online, and often rely on anonymity for those vocalising their experiences to support others and themselves without impact on their true identity and offline social life.

Abuse victims may similarly rely on false or anonymous profiles online in order to access social media sites without fear and risk of being located or tracked.

There are many benefits of online anonymity which, however, comes with abuse of these options. Many have experimented with the effects of namelessness, producing multiple reports on the altered behaviour and heightened social media abuse that stems from the ability to be someone else, or no one at all. 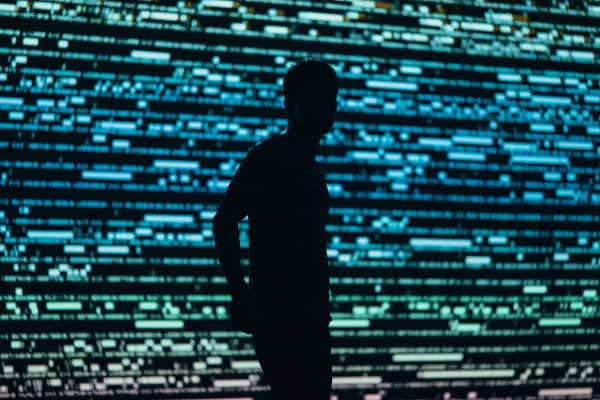 The Online Disinhibition Effect is the study of contributors to online abuse and behaviour. These include anonymity, invisibility, ‘stop/start’ communication, and limited authority.

Anonymity and invisibility online has shown to reduce accountability, as users are removed from responsibility for their actions. Users in this state are more likely to over-share, self-disclose and “act out more frequently or intensely than they would in person”.

There is a false sense of safety that comes along with the perception of being unidentifiable, leading people to feel a lack of restraint and self awareness that they would in face to face communication. 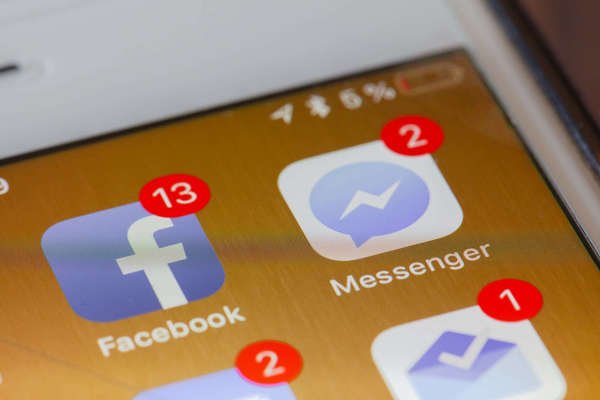 Stop/start communication is the format in which many communicate online – not having to respond to others immediately with no risk of judgement. This format allows users to never see the effect a comment has on the person it’s directed to, allowing emotional removal from the situation, or falsely perceived freedom that anything shared has no real world effect.

Limited authority amplifies the previous feelings of freedom, as there is minimal fear of disapproval and punishment when an individual operates online anonymously.

Social media allows for comment disabling, private accounts, blocking or simply not revisiting your own comments – users can easily switch off negative responses and never be held accountable. 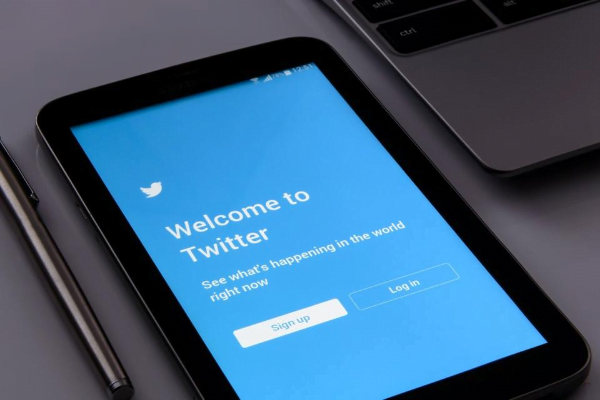 The debate appears to be a double-edged sword with both sides presenting strong points. ID eliminates the ability to create a fake or anonymous online presence and speak without accountability, but is outweighed by the safety risks and restrictions vulnerable people will face should it become a legal requirement.

A middle ground solution could be compulsory identification for those who are known to offend on other platforms, or have been reported and found to violate terms.

Social media sites could temporarily close such accounts and require an ID be verified in order to continue usage of the site, or restrict violators from basic features such as commenting altogether.

Whichever you stand with, it is blatant that reporting abilities and automated post removal is not enough to tackle the consequences of invisibility.