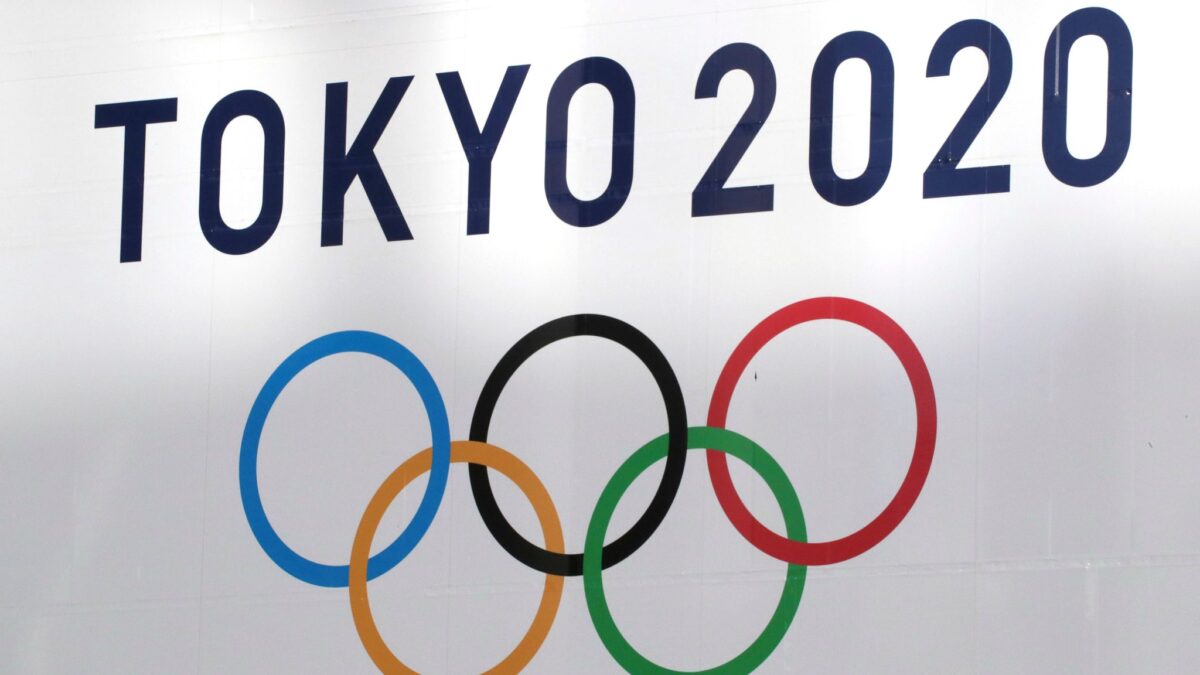 The Olympic Games is the greatest sporting event on the planet. Across the globe, millions of people tune in to watch the most elite athletes compete in the most prestigious competition. With the recent state of emergency announced in host city Japan, should the Olympics still go ahead?

Recommended Reading: Is climbing even a sport? 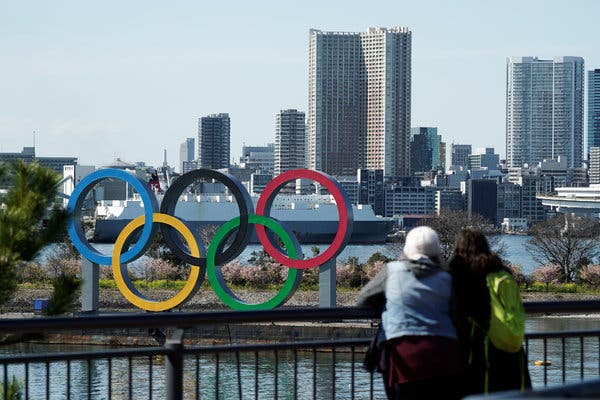 One of the most obvious arguments for suspending the tournament is the lack of spectators. The Olympics is undoubtedly one of the most popular sporting events on the planet. The crowd’s atmosphere is often a major part of the event.

The inability for spectators to attend the games is quite a major blow to the spirit of the tournament. Without the atmosphere of the crowds, the intensity certainly won’t be the same as it typically is at these events. You could certainly understand delaying the tournament in order to maintain the traditional spirit. 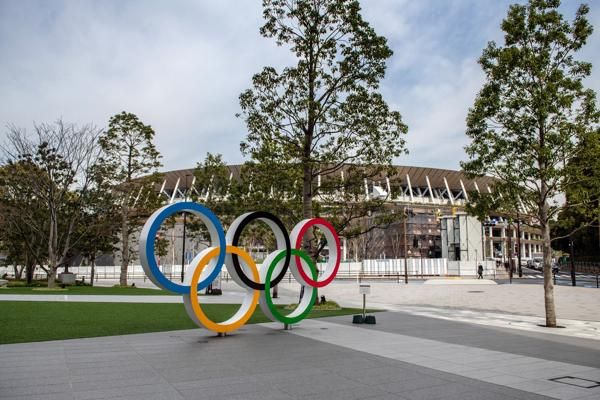 A major reason why it’s difficult to continue to delay the tournament is due to the athletes themselves. Most athletes only have a fixed number of years during which they are in their prime physical form.

To delay the competition once again would be taking away the chance for many athletes to compete at peak performance. A delay would also mean many athletes would be throwing away years of hard work that they have put in before the tournament.

As with most things recently, though, the most obvious reason to delay the games would be to prevent the spread of Covid-19. Although spectators are banned from the games now, athletes staying in the area could be exposed to the virus. 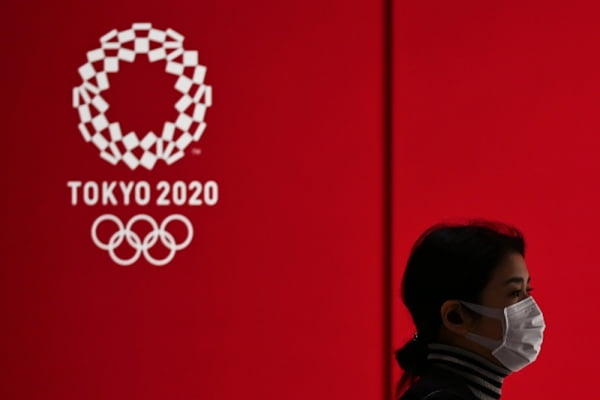 An outbreak of Covid-19 among competitors would certainly not be a good thing and would likely have a pretty large impact on the structure of the games as they move forward.

It’s certainly hard to despite the logic in the attendance ban due to the state of emergency. It is clear that officials are trying to put the health and safety of competitors first. If this means spectators cannot attend, it seems necessary.

Although these Olympics will be far different to what we are used to, I’m sure millions of us will still tune in to enjoy the greatest sporting tournament on the planet.