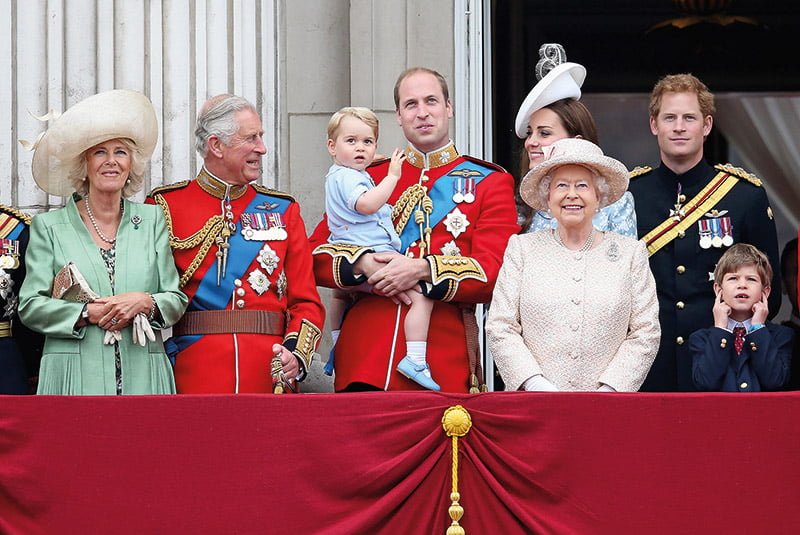 It comes as no surprise that the Royal Family is a controversial topic. Drama from every drop of the bloodline. Prince Andrew’s involvement in the Jeffrey Epstein scandal, Meghan Markle and Prince Harry’s exit — and crucially, the couple’s allegations that their son was subjected to racism from within the royal household— begs the question of how long the monarchy can survive. Is the British monarchy on a road of self-destruction?

What are the stats?

One in five Britons would abolish the monarchy according to a poll conducted by YouGov. But overall, support for the Queen and her descendants remains high, despite past and present scandals. YouGov polled more than 3,100 people and weighted the results, finding that 62% of British adults think the monarchy plays a vital part in British culture. But 22% thought it should not, and 16% did not know. The poll came after former Labour leadership hopeful Lisa Nandy said she would vote to abolish the monarchy in a referendum. 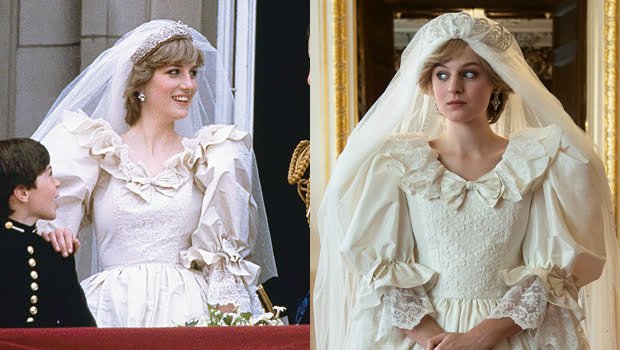 So, looking at the numbers there seems to be a lot of support for the Royal Family. This actually came as quite a surprise to me. I’m by no means completely anti-monarchy, though this being said, I am definitely not a number one fan either. My opinion, admittedly, is very heavily biased as a result of binge-watching The Crown and many Princess Diana documentaries. One of the biggest takeaways from my Royal Binge watch was the toxicity of the Royal Family. The institution is very well protected, and even though there are many scandals that slip through the net and make front-page news, there are probably many other controversies that are protected within the walls of the Palace. 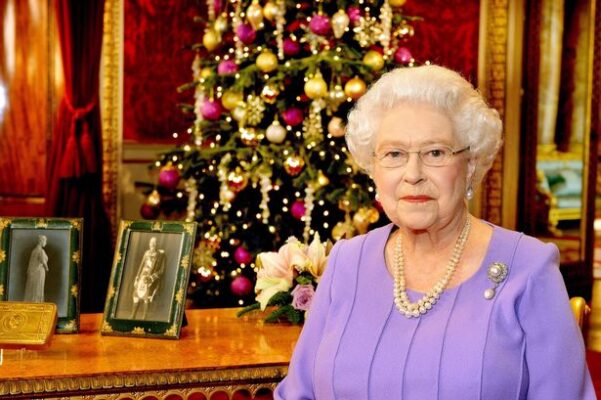 The nature of the Royal Family is just so hard for everyday people like me to relate to. They have human resources for family matters. Can you imagine having an argument with your siblings and then retorting to HR for advice? This just completely baffles me. I also find a lot of what the Royal Family does incredibly insulting, and I know that many people will understand. Every single Christmas, the Queen will perform a speech about hardship and suffering whilst sat in front of a solid gold piano worth more than it costs to fund a degree.

What would happen to the Royal Family if Britain abolished the monarchy?

Based completely upon my own findings and assumptions, at the age of 94 and 72 respectively, it’s possible that the Queen and Prince Charles, who is heir to the throne, would retire from public life if the monarchy was abolished. It could be predicted that the younger generation of royals, such as Kate Middleton and Prince William, would follow Prince Harry and Meghan Markle’s lead and try to shape their own careers. 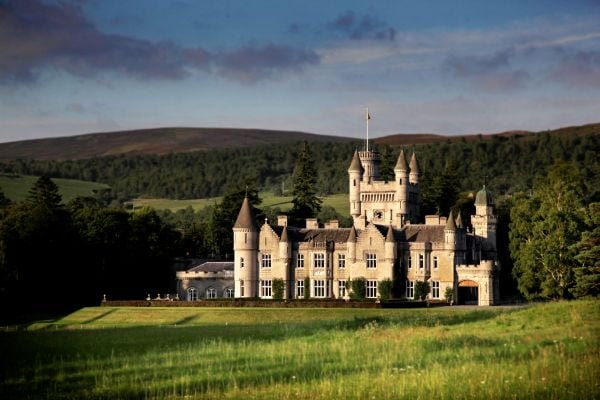 The Queen privately owns Balmoral Castle in the Scottish Highlands and the Sandringham Estate in Norfolk, where she spends every Christmas and New Year. Therefore, it’s likely she would choose one of these as her new permanent residence. They would, by no means, suffer greatly as a result of the monarchy being abolished. Perhaps they could thrive even, as I’m sure the deduction of overwhelming responsibility would be like freedom.

There has been scandal after scandal concerning this family, and in many ways, I feel a lot of sympathies for them, given their whole lives are on the broadcast for the world to see. In other thoughts, however, this seems to fuel the argument for the abolition of the institution, due to the damagingly toxic nature of it.