For many of us, Coronavirus opened our eyes to the world of wet markets. In the aftermath of the pandemic, a lot of people are looking at these marketplaces and wondering whether they should be banned to prevent future virus outbreaks.

Before you can consider the idea of a global ban on wet markets, it is important to understand what they actually are.

A wet market is typically a communal area in which stall owners sell produce including meat, vegetables, and other food produce.

The existence of wet markets is often deeply ingrained in the culture of the countries where they do exist and many shoppers prefer to utilise these types of food stalls over supermarkets. 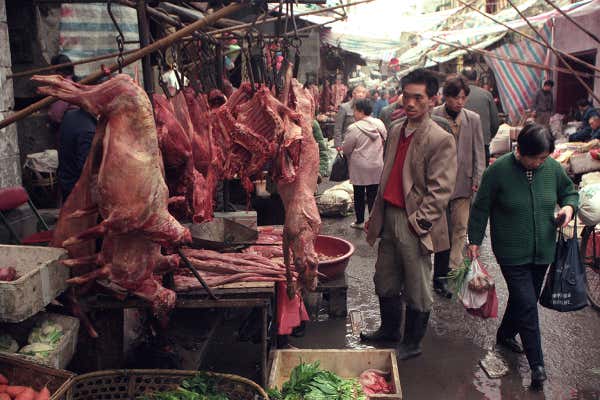 There is, however, a distinction that should be made here that many overlook. A lot of wet markets do not engage in the sale of live wild animals. A subgroup of wet markets, known as wildlife markets, often do sell live animals, though.

These wildlife markets are far more likely to generate viruses due to animals being held in pens close to one another. Dina Fine Maron explains: “Viruses can spread more easily if animals in markets are sick or kept in dirty, cramped conditions, such as in stacked cages”.

Besides the hygiene issues of wildlife markets, there are also clear ethical issues. PETA has stated that after visiting wildlife markets in Thailand and Indonesia, they witnessed “more filth, misery, and death at nearly a dozen other animal markets elsewhere in Asia”.

The conditions animals are being held in are extremely concerning and they certainly need to be prevented. 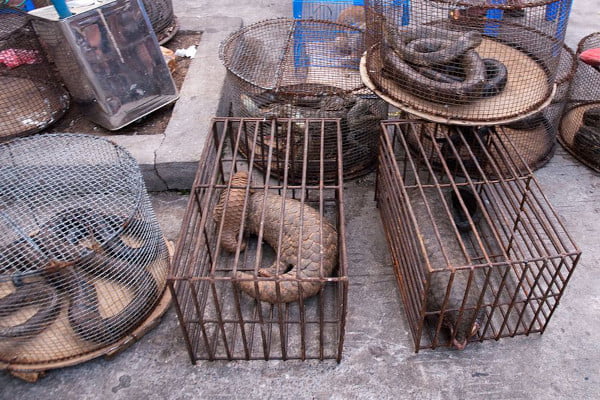 While many people are calling for a ban on wet markets globally, there are numerous clear arguments against a ban. One of the most obvious arguments being that the removal of these markets would ruin the livelihood of many farmers.

Taking away the business of thousands of people who may run their markets in a safe manner seems like an unfair ruling. Perhaps a more justified approach would be to enforce stricter regulation on these markets.

If there was some form of ruling which prohibited the sale of live animals within these wet markets, many farmers would be able to maintain their income and there would be a clear preventative measure in place. 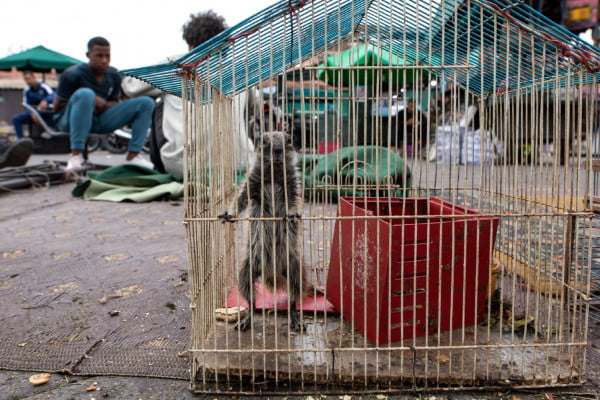 However, to enforce these kinds of regulations would likely require a sizeable investment into the resources to do so. If these regulations weren’t maintained effectively, the entire mission would likely collapse on itself.

Furthermore, with illegal wildlife trading being a concern already, there is a high probability that further regulation would only expand on the illegal markets that already exist.

Another potential downside to a global ban of wet markets would be a loss in tourism. As open-air markets are a cultural staple of many countries, they are often popular among tourists who are trying to experience the culture. 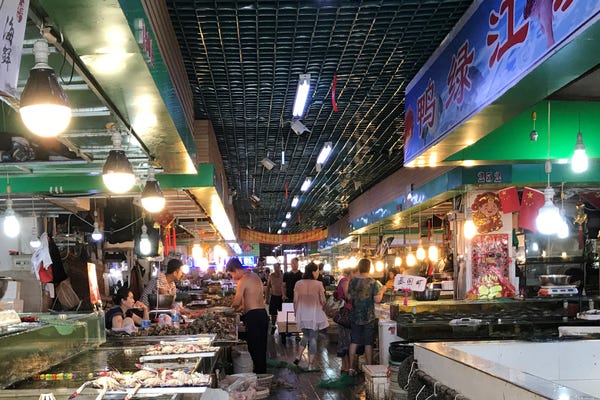 Despite these negatives, it is clear that something needs to be done in order to resolve the potential issues caused by wet markets.

The question is: how far should the authorities go?