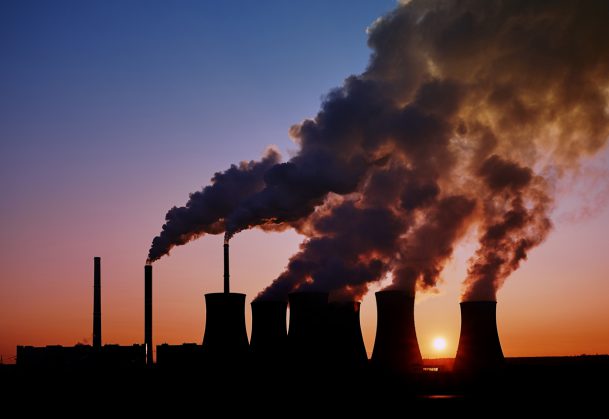 A recent study conducted by the British Lung Foundation and Asthma UK has found that six million over-65s are at risk of developing lung damage and asthma attacks due to polluted air.

The report found that British life expectancy is cut short by six months, on average, due to the effects of toxic air on health. It was also noted that 30,000 to 40,000 premature deaths a year are linked to the effects of air pollution, according to Dr Nick Hopkinson, the Medical Director of the BLF.

These statistics cannot be ignored. It is clear from the study that there is an undeniable correlation between air pollution and shortened life expectancy. This is especially concerning for those with existing health conditions, such as respiratory and heart conditions.

The most shocking part of the entire study is the revelation that ¼ UK care homes and ⅓ GP offices and hospitals have particulate pollution rates which exceed the limit given by the World Health Organisation (WHO).

What is air pollution? 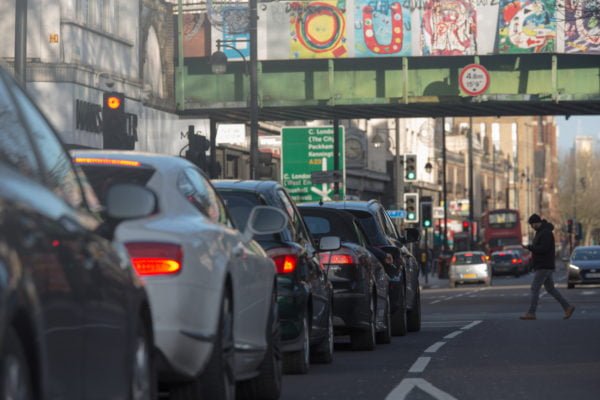 Air pollution is defined as extremely small particles and gases in the air that cause direct harm when breathed in.

The majority of air pollution comes from traffic and particulate matter. Toxins released through fumes in traffic include nitrogen dioxide which can be detrimental to health if an individual is subjected to excessive exposure. However, it is particulate matter such as PM 2.5 which the study stresses as a main concern.

PM 2.5 is 20x smaller than a grain of sand – impossible for us to see or touch. However, the matter is entirely capable of entering our lungs and bloodstream.  Unlike larger particles, PM 2.5 also has the ability to access our nerve cells, and our brain.

So what can I do to reduce my risk? 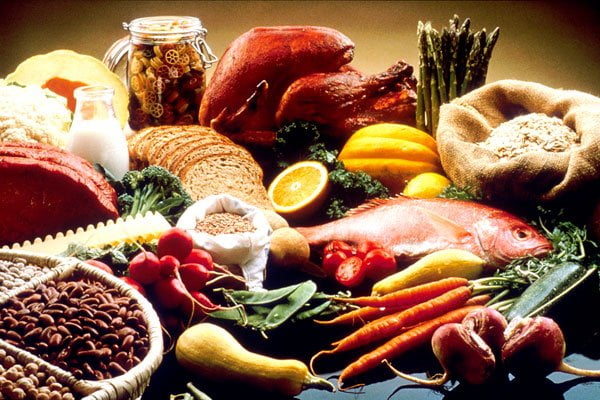 It’s alarming to hear that air pollution can have such severe effects on our health. However, you’ll be pleased to know there are some steps you can take to reduce your risk.

There is some evidence that eating a healthy, balanced diet full of fruit and vegetables as well as being physically active can reduce your risk of becoming heavily affected by air pollution.

Recommended Reading: Is the vegan diet as eco-friendly as we think?

As well as this, there are ways in which you can check your local air pollution levels, and steer away from areas with quite high ratings. You can do this on the government’s air pollution forecast website.

Walking and cycling rather than driving everywhere is an easy way to reduce the amount we contribute to air pollution as individuals, as well as using smokeless coal fuels rather than burning wood if you have a fire in your home. Research has found that burning wood contributes three times more particle pollution than road traffic.

Although some wear masks to avoid breathing in any toxins found in the air, there is little evidence to prove this method as effective. 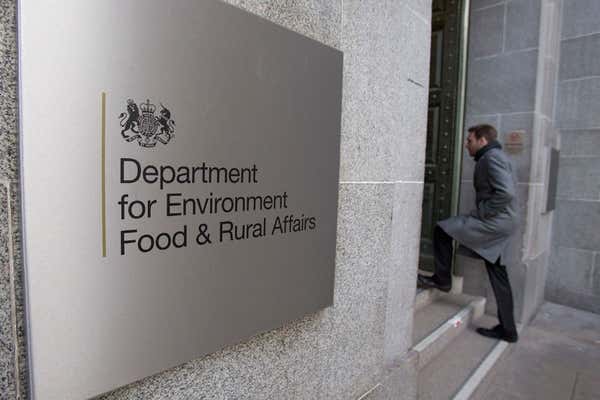 Luckily, we aren’t alone in trying to reduce our intake of toxic air. The government is aware of the issue and ready to target it directly.

MPs have demanded stricter targets for air pollution, and members of a House of Commons committee that focuses on environmental issues have stated improving the UK’s air quality needs to be “at the core” of Britain’s post-pandemic plans.