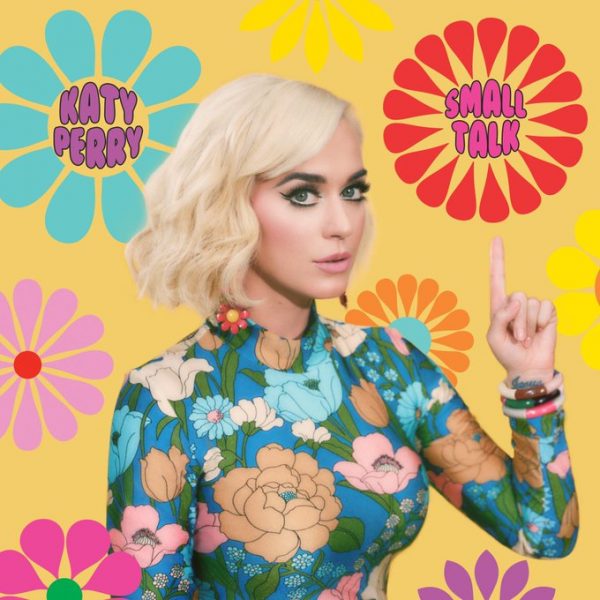 The song follows the release of smash-hit Never Really Over, which was loved by critics all over the world. And by me too. Never Really Over signalled the Teenage Dream Katy Perry coming back. And, to some extent, so does Small Talk.

Small Talk features that same epic pop vibe that Old Katy Perry used to. It’s quick, it’s catchy and there is a strong range of vocals going on in the song. You can tell which direction Katy Perry is going in with music from this record – she’s going back to pop anthems instead of her weird dance-pop era of Witness.

Perry’s latest release is all about what it’s like to go from lovers to strangers (straight from the lyrics that one is) with someone. Small Talk is lyrically simple, but that’s not necessarily a problem. The only part that is a bit naff is the “blah, blah, blah” towards the end of the song. A tad lyrically immature and Perry can do way better than that.

It’s the way the song is actually composed that allows Perry to get away with such simple lyrics. It’s a clever track and I predict that just like Never Really Over, it’s going to be the song of the rest of the summer.