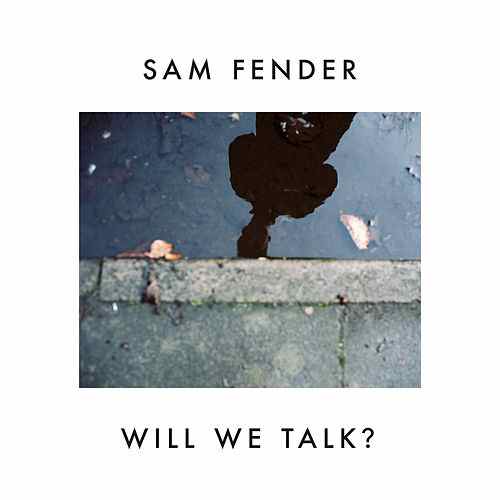 North Shields singer Sam Fender yesterday evening released a new single on BBC 1 to the delight of fans. Will We Talk? is yet another smash-hit from the young singer who received the Brits Critics’ Choice Award this year.

Will We Talk? – as usual with Fender – is totally irresistible. It has everything you want in a pop song with a hint of indie sprinkled throughout; Fender’s voice providing that roughness and rawness necessary to make it work. It is the effortlessness of his vocals which makes his songs, particularly Will We Talk? so likeable and easy to listen to. They are stunning.

In his latest release, Fender’s band also outdo themselves. The use of electric guitar and drums throughout seem to carry Fender throughout the song, and they really add something special to the mix. In comparison to the lyrics of Will We Talk?, the instruments seem to be a slightly harsh contrast – but it’s a contrast that works.

Will We Talk? is quite difficult to read in terms of subject matter, though it is immediately identifiable when you listen. ‘Will we talk in the morning?’ and ‘will you dance with me darling/ if you take me home’ are two lines put together that don’t necessarily make sense, yet they really do. It’s refreshing to have a song be so vague, yet so specific, and I’m sure for that reason this song will be yet another hit from Fender.

Will We Talk? is available to stream on Spotify and Apple Music now.