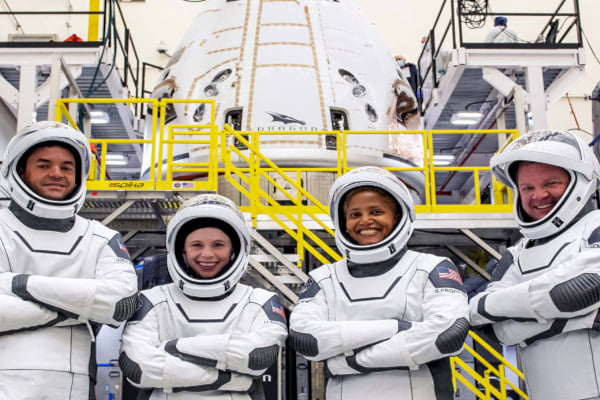 SpaceX sent its first all-civilian team to enter space and it was a resounding success. The four one-time astronauts successfully splashed back down in the Atlantic Ocean, just as planned.

Billionaire Jared Isaacman and the three civilians, Sian Proctor, Hayley Arceneux and Chris Sembroski, became the first ever private, non-astronaut crew to have orbited the Earth in a space shuttle. And they raised a lot of money for a children’s research hospital at the same time. 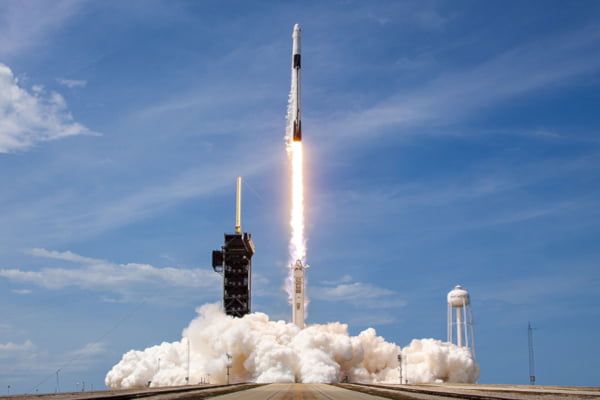 The flight, named Inspiration4, began last Wednesday in Florida. The SpaceX crew achieved lift-off and spend three days in orbit around the Earth before landing off the state’s coast on Saturday.

The descent was slowed down by installed parachutes before the Dragon hit the water, where rescue boats were there to salvage the crew and parts.

This is a groundbreaking achievement with the crew being the first team to enter outer space without a single qualified astronaut on board. It is a huge step in the goal of seeing ordinary, everyday people take a step into the final frontier. 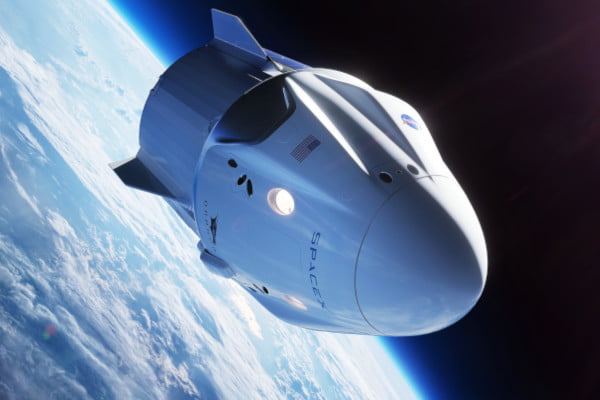 Naturally, mega finance was needed to further the trip. It is believed that Isaacman paid up to $200 million in order for the trip to go ahead and for Elon Musk’s SpaceX organise and prepare the craft for the mission ahead.

Elon Musk makes no secrets about his ambitions in space. He has famously called for efforts to establish a human colony on Mars, and his efforts with SpaceX seek to develop new types of aircrafts capable of interplanetary travel on a new and unparalleled scale. 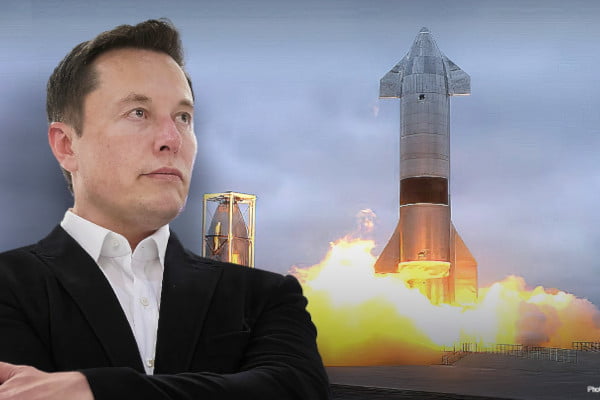 Isaacman and his crew’s success will be a massive relief as well in regards to their safety. The tragedy of the infamous Challenger craft in 1986 which broke apart only a minute after take-off still rings in NASA’s mind. The deaths of seven crew members on board really set back the intent for civilian space exploration.

Thankfully, this trailblazing excursion will hopefully breathe new life into these long-sought ambitions. It may take many more years still but the future is as bright as the stars we could be touching soon.

Recommended Reading: Tesla Bot and the future of AI: terrifying or fascinating?