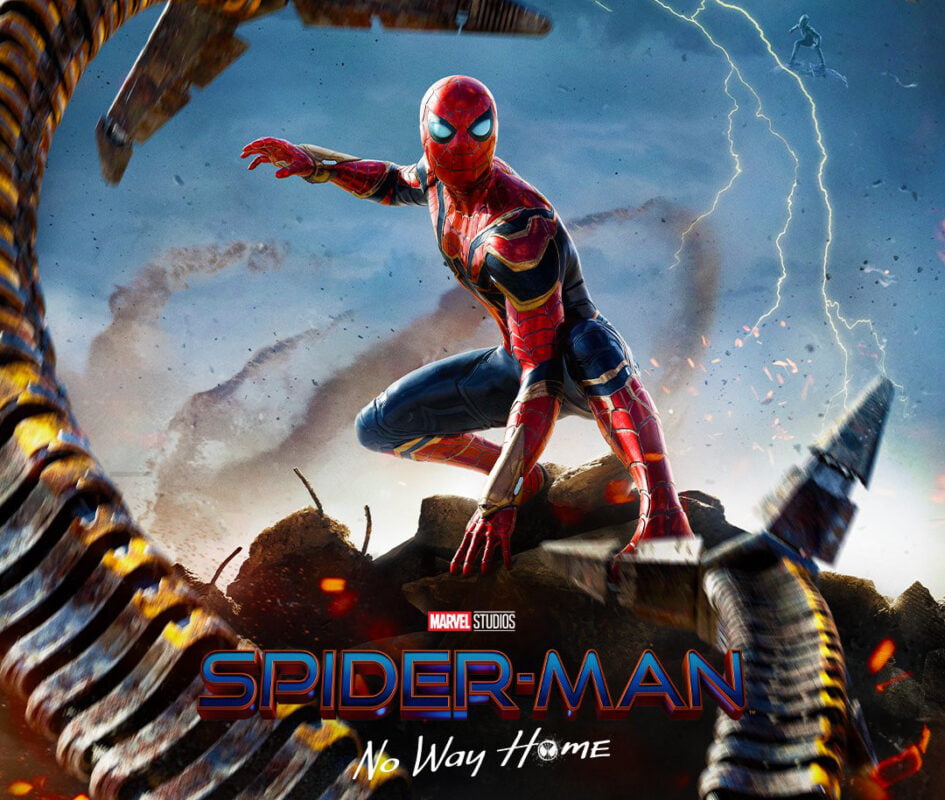 Since the release of Iron Man in 2008, Marvel has consistently produced some of the biggest box-office draws. The upcoming Spider-man No Way Home looks set to mirror past successes.

Scheduled to release in the UK on the 15th of December Spider-man No Way Home is perhaps one of the most anticipated releases ever for Marvel. Demand for this film has certainly been proven by pre-sale figures for the release. 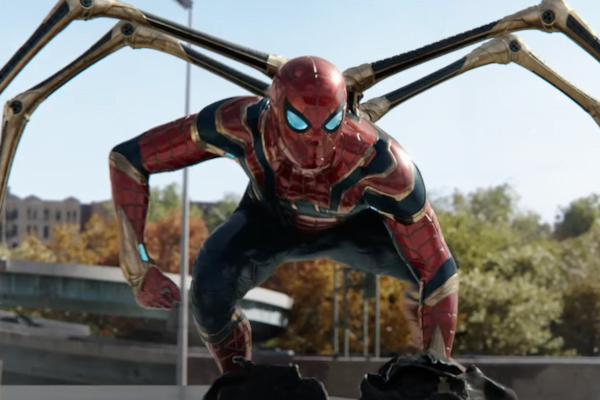 According to information provided by ticket selling website Fandango, Spider-man No Way Home has the largest pre-sale figures since the release of Avengers Endgame in 2019. This is a huge accomplishment, especially considering the context of the global pandemic.

Even more impressively, the demand and popularity for these tickets have caused several major ticket websites to fully shut down due to the sheer amount of traffic received. Sites like AMC and Fandango were all impacted by the demand. 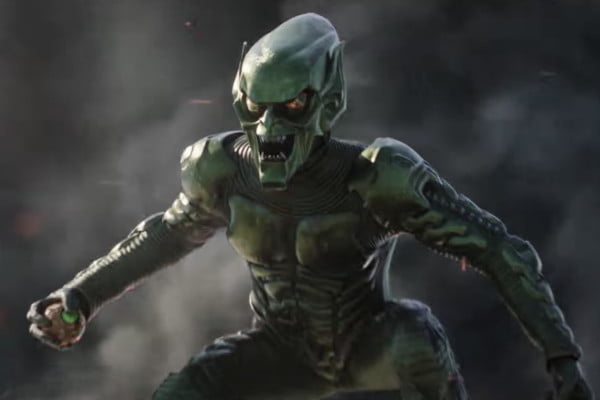 The demand for this instalment in the Spiderman franchise is undoubtedly linked to heavy connections with past films. Returning actors from previous instalments including Alfred Molina and Willem Dafoe have got long time fans extremely excited for the film.

With additional speculation that the recently founded multiverse in the MCU could allow returns for both Tobey Maguire and Andrew Garfield into the Spiderman franchise, long term fans from across generations are extremely excited. 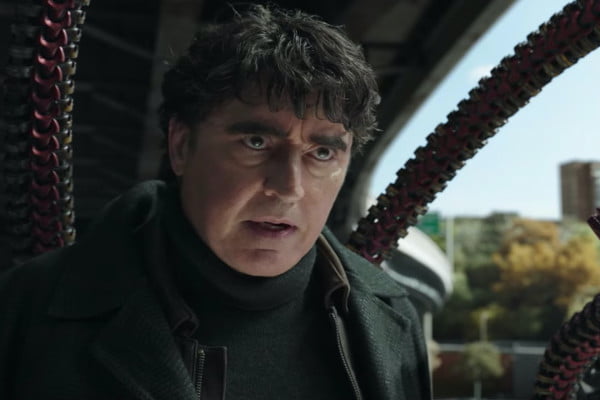 The box office mania for this film goes even deeper than the crashing of websites. Some people have attempted to resell tickets for extortionate rates. Tickets selling above retail price is to be expected however there have been some tickets listed for as much as $25,000.

These extreme price listings show just how popular people believe this film is going to be. While hopefully, ticket scalpers don’t succeed in controlling the opening day ticket sales for Spider-man No Way Home it is clear that every cinema is going to be packed with viewers.