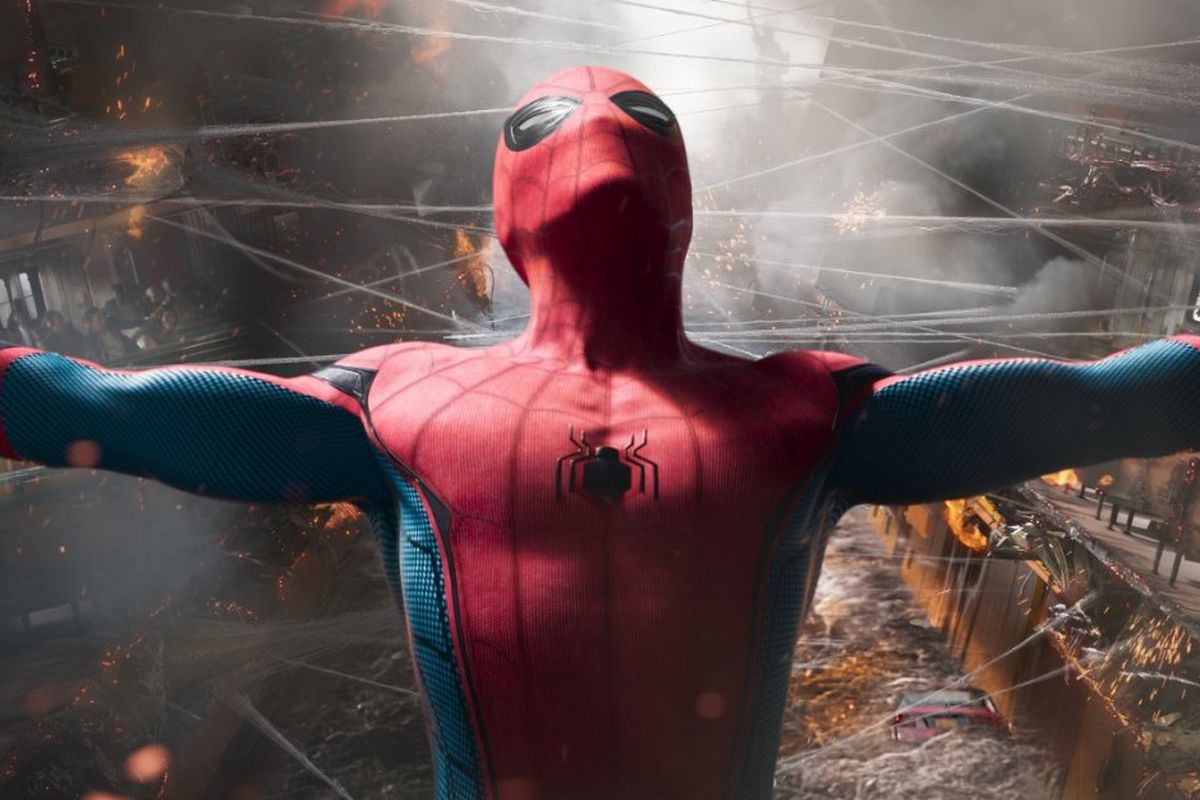 Tom Holland just can’t keep a secret, can he?

While Marvel traditionally plans out its titles several years again, the studio has been oddly secretive about anything beyond 2019. This is most definitely due to the events of Infinity War, Disney’s highest grossing movie to date. Well, thanks to Marvel’s least discreet actor, we now have a name for the next Spider-Man movie.

The film will be called Spider-Man: Far From Home and was confirmed by Tom Holland, continuing the tradition of him revealing Marvel secrets. He was attending Ace Comic Con in Seattle and took to Instagram to say there were no real announcements. He then revealed the script on an iPad screen where the logo could be seen.

Sorry for no announcements, but I love you guys ♥️

The movie will be released on 29th July 2019, with rumours circulating about Jake Gyllenhaal being in talks to play the classic villain Mysterio.

No further plot details have been revealed, but Kevin Feige did talk about how Far From Home will kickstart the next phase of the MCU after Avengers 4.

‘So much happens in [the third and fourth Avengers movies], as you can imagine, and so much is affected by it, that we felt what better person to hold your hand and lead you into the next incarnation of the MCU, in a grounded, realistic manner, than Peter Parker?’

The next movie in the massive franchise Ant-Man and the Wasp will hit theatres next month.