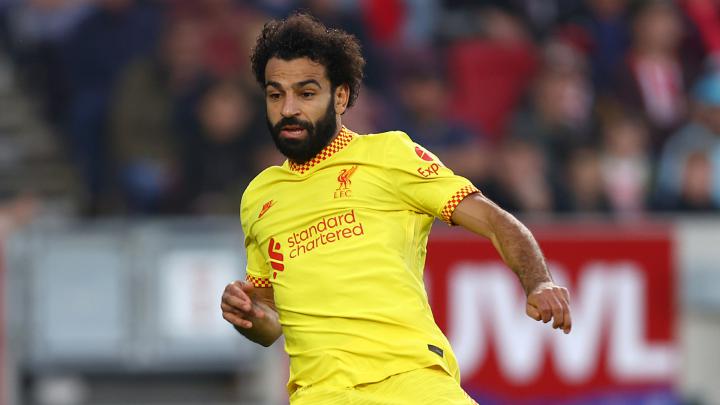 Sports stories in the current day vary immensely. While the matches and events that happen on those special nights enthral us, we remember to not take it for granted.

This is why that in between savouring Mo Salah’s excellence or the rise of British talent in both tennis and boxing, we remember the young sports stars that are taken from us so early. 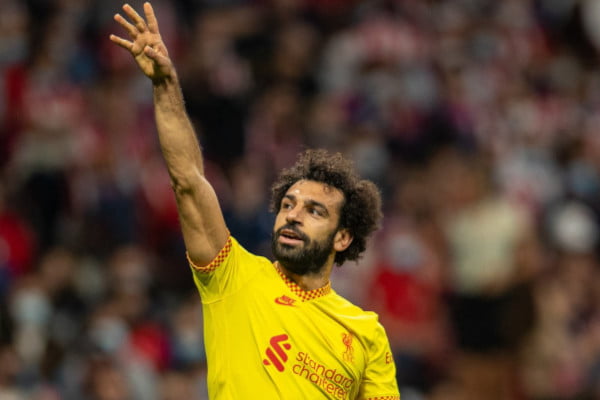 Monday night saw one of the most entertaining matches of football we’ve seen in a long time as Liverpool squeezed past Athletico Madrid in a 3-2 thriller.

This match had everything, two opposing strikers in Mo Salah and Antoine Griezemann at the top of their game as well as a thunderbolt of a volley from Naby Keita to put Liverpool 2-0 ahead in the opening 15 minutes.

Griezemann pulled two goals back for the Spaniards before he was shown red for a ninja-esque kick to the face of Roberto Firmino. Salah then cooly slotted a penalty on the 75th minute before Athletico had their own spot kick controversially turned over after reference to VAR.

The reds managed to hold out until the final whistle, sealing a famous and crucial away victory. This is what Champions League football is about.

Elsewhere, the worst kept secret in football is out as Steve Bruce has left his role as Newcastle manager by mutual consent. This has come after their £305 million takeover by Saudi investors as well as a string of poor results.

Quite who they will pick to replace him with this new funding is up for speculation but it seems that no matter the quality of the manager, Newcastle will be able to put up any price tag. 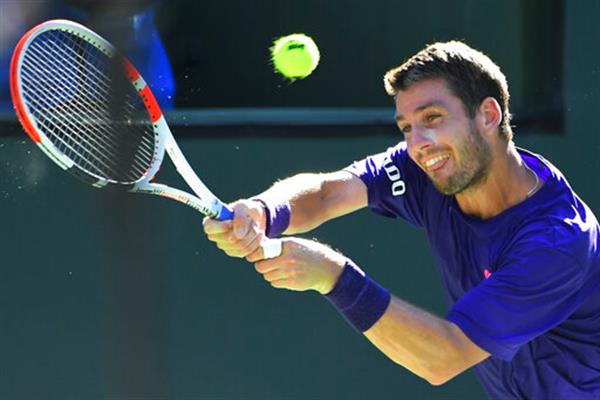 What a year it has been for British tennis. Following Emma Raducanu’s success earlier this year, the winner of the Indian Wells is men’s British number one Cameron Norrie.

The 26-year-old fought back from a set down in the final against Georgian Nikoloz Basilashvili to win 3-6, 6-4, 6-1. This is all the more staggering when you consider that he only turned professional four years ago.

Just like Raducanu, Norrie had the opportunity to represent other countries on the professional stage, like South Africa and New Zealand. However, having a Scottish father and Welsh mother meant he chose to play for team GB and he is reaping the rewards. 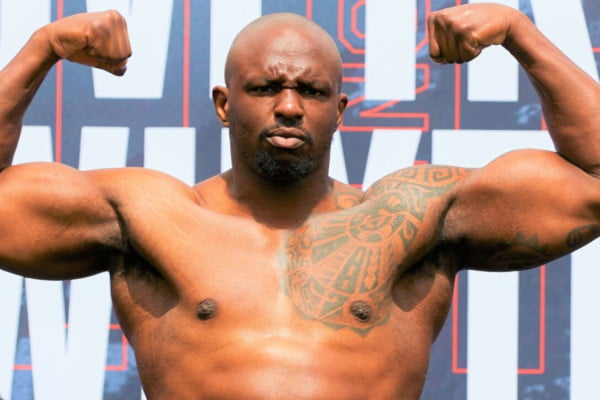 The heavyweight bout between Dillian Whyte and Otto Wallin looks set to be called off as reports from Camp Whyte indicates the British fighter has suffered a shoulder injury.

A shame that a hat-trick of British heavyweight fights cannot be completed, with the previous matches with Anthony Joshua and Tyson Fury captivating audiences.

Whyte is set to be Fury’s next challenger, so let us hope he will be fully fit for that. 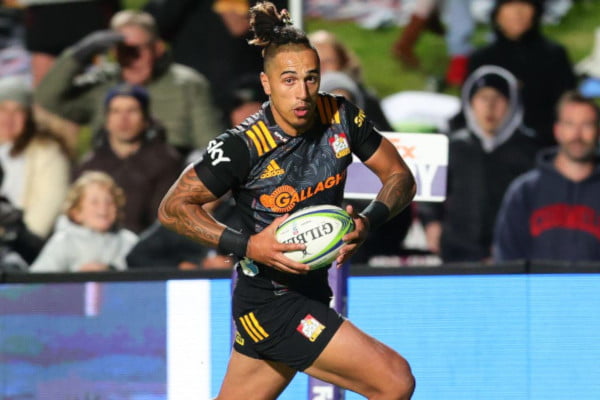 Tributes from all over the rugby world are being paid to New Zealand player Sean Wainui who tragically died in a car crash on Monday.

The 25-year-old centre played for the New Zealand outfits, the Chiefs and Crusaders, and even appeared for the Maori All Blacks. He is survived by his wife and two children.

Meanwhile, Eddie Jones has shaken up his England squad for the Autumn tests, bringing in new and exciting talent such as Adam Radwan and Freddie Steward, and leaving out veterans like Jamie George and the Vunipola brothers.

The same can be said for Scotland and Gregor Townsend’s selection. Out goes experienced players like Sean Maitland and Willem Nel and in is promising up and comers like Rufus McLean and Rory Darge.