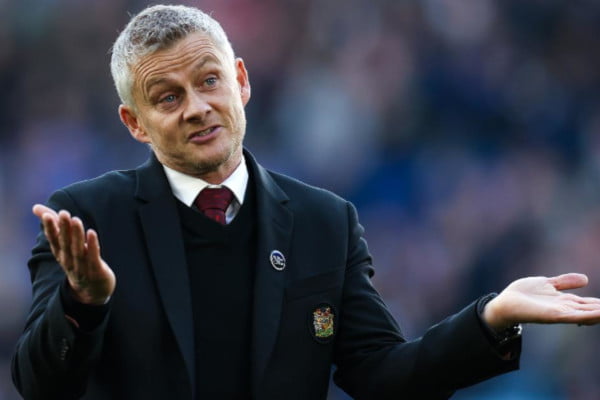 In sports, making big decisions is an important aspect. The mental side is just as important as anything physical you leave out there.

Today’s headlines are all about that. A pair of tennis stars battling from setbacks, a look into how sports bodies have treated their players’ welfare, and a young athlete battling the demons that have plagued him for so long. 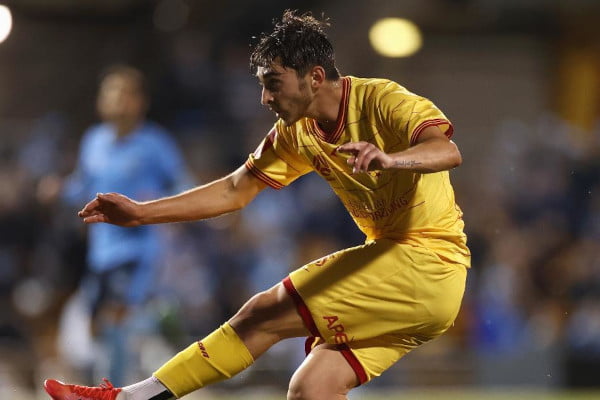 A-League player Josh Cavallo has publically come out as gay, meaning that he is currently the only top-flight professional in the men’s game to do so.

The 21-year old Adelaide United midfielder posted his revelation on social media, claiming he is tired of living this ‘double life.’

The young football player has received widespread support from teammates, fans, and onlookers, his decision to come out so publically being hailed as a game-changer.

Meanwhile, Manchester United is under increasing pressure to sack manager Ole Gunnar Solskjaer after their humiliating 5-0 loss to rivals Liverpool at Old Trafford.

Favourites to take over should Solskjaer leave are Antonio Conte and Zinedine Zidane, with Leicester City boss Brendan Rodgers also for consideration.

Rumours of discontent among the players due to Solkskaers tactics are rife but Paul Pogba has rubbished those reports, calling them ‘fake news.’ 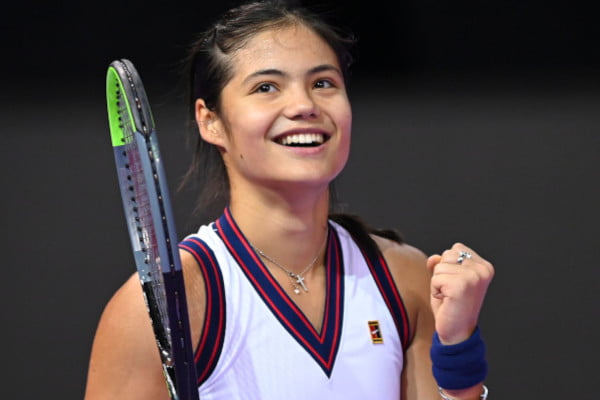 After a bump on the road, Emma Raducanu will be happy and relieved to post an important victory in her opening round at the Transylvania Open.

The British sensations meteoric rise to the top was derailed ever so slightly after a defeat at the Indian Wells earlier this month. Thankfully, it never seemed to get to her as she achieved a fine victory over Polona Hercog behind closed doors on Tuesday.

Meanwhile, Andy Murray posted his first win over a top 10 ranked opponent in over a year. The former world number one beat the tenth-ranked player, Hubert Hurkacz in straight sets.

This will come as a relief for the Scot. After multiple injuries and surgeries, he has dropped to 156th in the world and is nowhere close to reaching the heights he once did. But there is always room for hope, and victories like these are just the start. 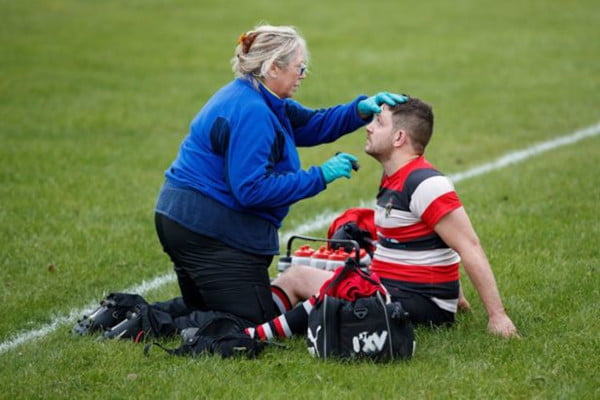 The three players, Bobbie Goulding, Paul Highton, and Jason Roach have all been diagnosed with early-onset dementia, with the causes likely to be linked to CTE caused by repeated blows to the head.

This follows rugby unions’ lawsuit last year, where ex-players, such as ex-England international Steve Thompson, sued World Rugby for failing to deal with their head injury issues, and it led to problems in later life.

As the years have gone past, the governing bodies have studied the problems associated with concussion and repeated head trauma, and it is managed in a far superior way than it was in the sports early professional years.