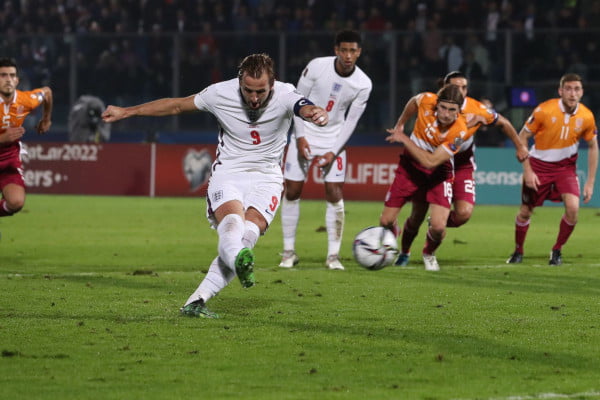 There have been some staggering wins this week in the world of sports, from football to rugby, and we’re excited to share them with you right here.

It’s up to you to pick one that’s your favourite, from Scotland progressing to a crucial stage for World Cup glory, Ireland’s handling of the southern hemisphere giants and how the best boxer in the world will reach the next level. 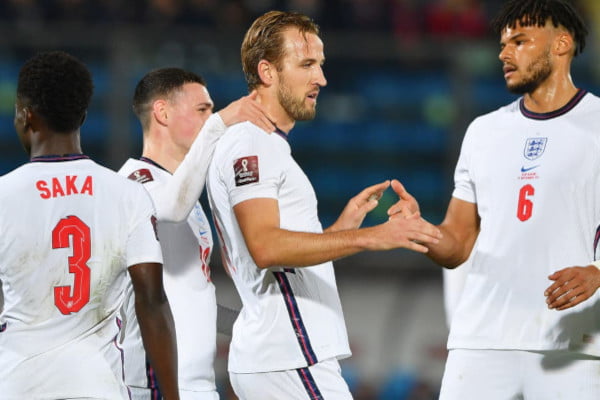 England has qualified for the 2022 World Cup in Qatar after a 10-0 decimation of minnows San Marino. It was an absolutely clinical display from Gareth Southgate’s men as Harry Maguire became the nation’s highest-scoring defender in history.

North of the border, Scotland has progressed to the World Cup play-offs with a rocking 2-0 defeat over Denmark, who they lost to earlier this year at the Euros. The Scots are one step closer to being in their first World Cup since 1998 and will hold their breath at who their opponents will be next month.

Lionel Messi will have the chance to play in what will likely be his last World Cup as a 0-0 draw with Brazil saw them progress to the finals.

However, his counterpart, Cristiano Ronaldo, will have to wait a bit longer and with more nerves. The Portuguese national team suffered a shock 1-2 defeat at home to Serbia. Ronaldo and friends will need to enter the playoffs next March. 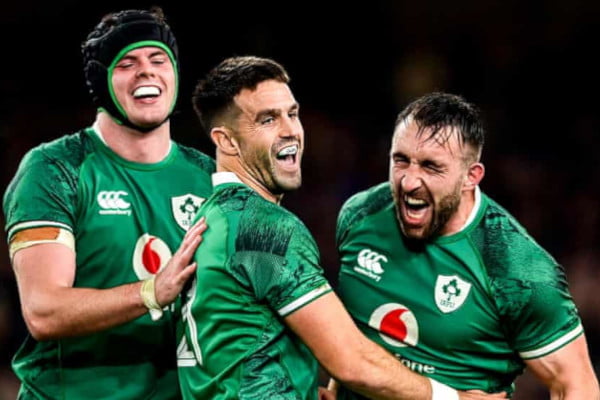 England never looked like losing in their fired-up performance against Australia. The home side came out victorious in a 32-15 win, where the young stars of Marcus Smith, Bevan Rodd, and Freddie Steward all produced performances to be proud of. The future is bright for Eddie Jones’s squad.

Scotland meanwhile, sank in the second-half to world champions South Africa, despite leading at half-time. The Springboks did what they do best, and suffocated Scotland. Although captain Stuart Hogg scored twice, the constant penalties and South Africa’s sharpshooting kicking meant they came away with the win.

Ireland produced possibly the game of the year with a 29-20 victory over New Zealand. Tries from James Lowe, Ronan Kelleher, and Caelan Doris as well as masterful control from fly-half and captain Jonny Sexton meant Ireland obtained their third of three wins over the All Blacks in five years.

Then there’s Wales, who were very fortunate to win over Fiji. The Pacific Islanders were leading before a red card saw them down a player for the rest of the game. Nevertheless, the game went back and forth before Louis Rees-Zammit showed unbelievable speed to score from his own chip-and-chase. Wales will have a lot of work to do to improve. 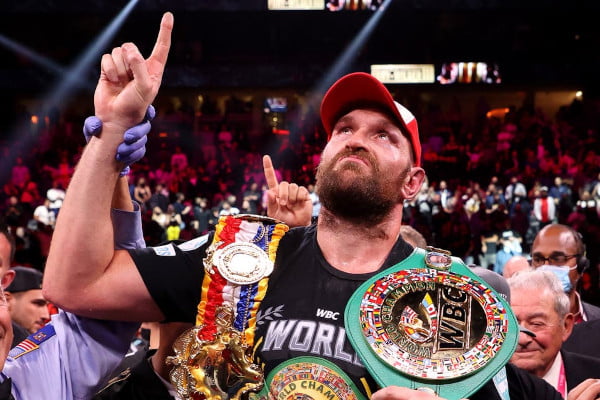 Tyson Fury would rather fight with Oleksandr Usyk than Dillain Whyte or any other fighter for that matter, according to promoter Bob Arum.

Off the back of his titanic clash and victory over Deontay Wilder, speculation has been fresh over what is in store for the Gypsy King next. It seems obvious that either Whyte or Usyk is next in line.

Usyk, who produced a masterclass in fighting in his win over Anthony Joshua, is a perfect choice and whenever the fight is a done deal, it will surely go down in history.

After their huge wins, it’s only a matter of time before everything rests on this.