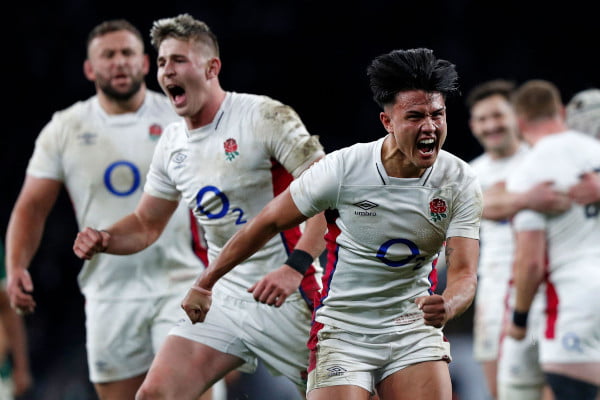 In sports this week, a fine weekend for the northern hemisphere in Rugby and a race for a new Manchester United manager pales in importance to a missing Chinese tennis star. 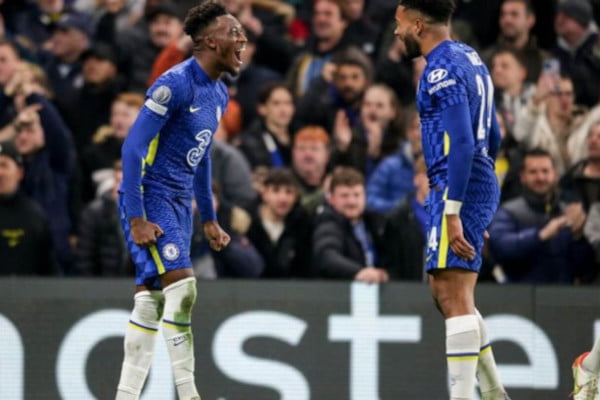 Manchester United’s search for a new manager continues in the aftermath of Ole Gunnar Solskjaer’s sacking. Former player Michael Carrick is currently interim coach but Glazers will surely be on the hunt for a top-tier, experienced replacement.

Chief on the list is former Real Madrid boss, Zinedine Zidane, and current PSG manager, Mauricio Pochettino. The latter’s speculation has been quashed somewhat by the former Spurs coach claiming he’s “so happy” in France.

Meanwhile, Chelsea recorded their most clinical result in a long time with a staggering 4-0 against Juventus on Tuesday. With Reece James leading the charge, the European champions were indomitable and never looked close to losing.

Meanwhile, in Scotland, former Dutch defender Giovanni Van Bronckhorst has been confirmed as Steven Gerrard’s replacement at Rangers on a permanent basis. He will look to build on the great foundations laid by the English legend. 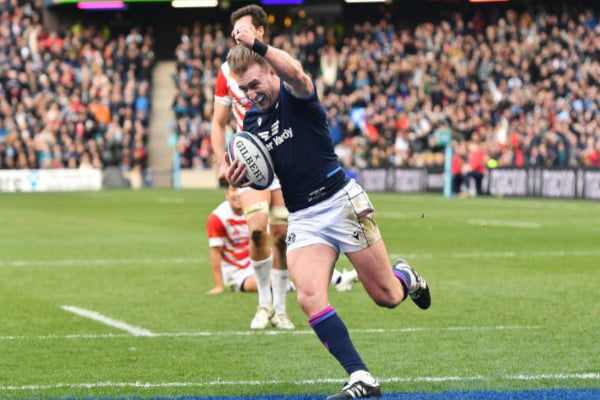 England got their revenge for their 2019 World Cup final defeat as Marcus Smith slotted a late penalty to clinch a 27-25 win against South Africa this weekend.

In a fiery encounter, England outscored their opponents with tries through Manu Tuilagi, Freddie Steward, and Raffi Quirke and showed exactly what this new batch of England starlets are capable of.

Scotland ended their Autumn on a high by beating Japan 29-20, with captain Stuart Hog becoming Scotland’s record try-scorer in the midst of it. The always exciting Japan turned up to play, particularly in the second half but real grit from Scotland meant they held out for the win.

A controversial red card against Australia meant that Wales held out for a 29-28 victory against them while Ireland blew away Argentina 54-7 over in Dublin. France however, recorded their first victory over New Zealand in over a decade, meaning a clean-sweep for the northern hemisphere sides. 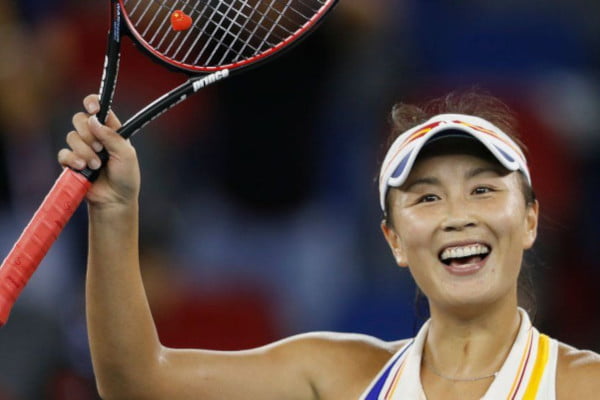 In more sinister news, Chinese tennis star, Peng Shuai, had disappeared from public view after alleging that a former CCP official had sexually assaulted her.

Despite China’s statement that she is safe and well, the CCP is not known to be a trusted source for the goings on within China, and Peng Shuai’s safety is paramount.

This is more than a sports issue. This should be a global issue that has to be taken seriously.