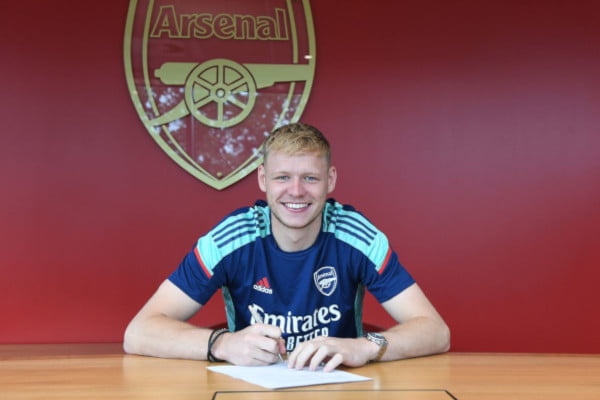 Sports never stops. This week we talk about the insane transfers being made right now in the football world, as well as the plan hatched to seal the safety of the Afghan women’s team.

In addition, we go over the ridiculous world of YouTube boxing bouts, governing sports bodies pointing fingers at each other and the inspirational story of one of Great Britain’s most decorated athletes. 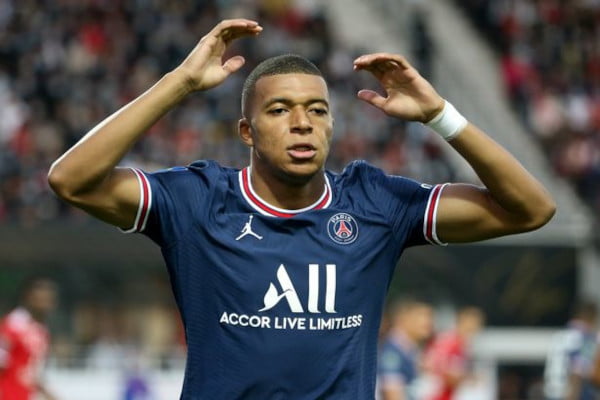 Real Madrid have made a titanic £137million bid for French superstar Kylian Mbappe. The 22-year-old has one remaining year on his PSG contract and it is believed he has turned down numerous extensions in order to seal a move to La Liga.

Despite PSG sealing the signature of Lionel Messi, which would form a frightening forward trio that also includes Neymar, Real Madrid have made a more than promising offer to Mbappe. Will he accept it? Who knows in this crazy transfer window.

Despite a team full of talent, Arsenal have lost two from two so far this Premier League season. Manager Arteta has admitted that changing the team’s results is going to take some time but has urged both fans and the board to get behind himself and the team.

Patience is wearing thin already, but can the gunners pull something from nothing with these signings?

Players from Afghanistan’s women’s football team have been evacuated to Australia from Kabul. With the plight of women at an all-time high due to the Taliban takeover, the governing sports bodies have made a snap decision to move them to safety.

Players have been granted Australian visas and former captain of the team, Khalida Popal, has advised the team to delete social media and keep low profiles online.

We are unsure what the future holds for them, but we can only hope that Afghan women, both abroad and domestic, can make it out of this safely. 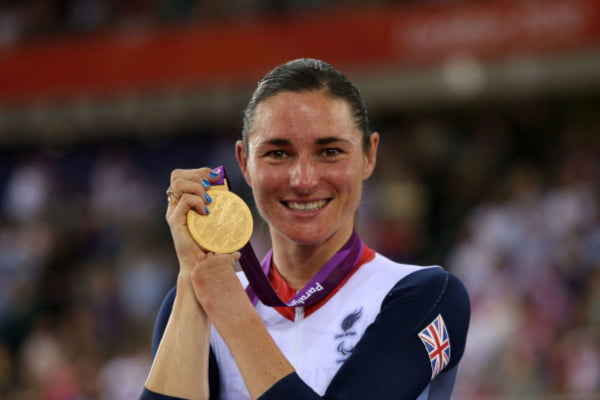 Dame Sarah Storey has smashed her own record in the Paralympics to win Britain’s first gold of Tokyo 2020. She is only two gold medals behind Mike Kenny in being Team GB’s most decorated Paralympian.

She has now won medals in all eight of the Games she has competed in during her career. The heat time of 27.057 she set this year has obliterated the own record she put up back in Rio in 2016.

Remarkable is an understatement when it comes to the Storey story. She was born without a fully functioning left hand and suffered numerous eating disorders throughout her life. The fact she has achieved so much on so many levels even with all that holding her back makes her a true inspiration to all. 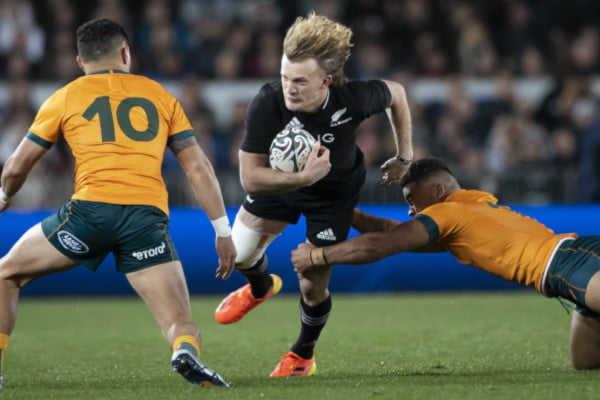 The state of Queensland in Australia will host the remainder of the Rugby Championship after strict restrictions were imposed across New Zealand.

The governing body SANZAAR have unanimously agreed to concentrate all matches in the region which has remained coronavirus-free for quite some time now. This was after options were weighed whether to move the matches to South Africa or even the UK.

This has come after tensions between the NZ and Australian Rugby Unions due to New Zealand’s decision to pull out of their third test against their rivals on 28August.

The All Blacks, as well as fellow competitors South Africa and Argentina will need to face a quarantine period before they can undergo any match preparation. This may give an advantage to the Wallabies. 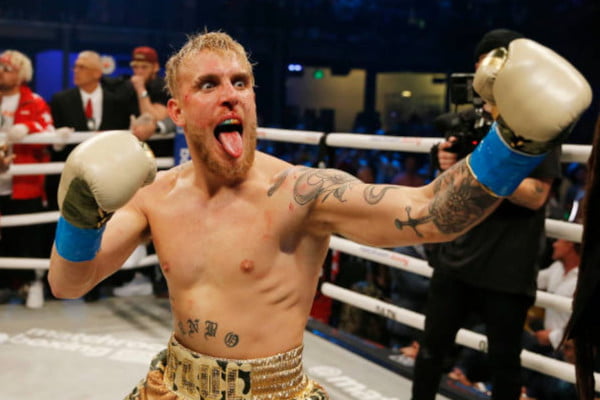 Jake Paul has made the bold statement of being able to dominate Tyron Woodley in their boxing match this Sunday. The YouTuber-turned-fighter also claimed he’s never been hit in a match, which is highly disputable for anyone foolish enough to actually subscribe to these fights.

Woodley, a former UFC Welterweight champion, has vowed to “hurt Paul in a way you could never imagine”. Either he is genuinely annoyed by Paul’s arrogance or the two of them are trying their best to make noise about Sunday’s fight. Whatever it is, both men are bound to rake in heaps of money.