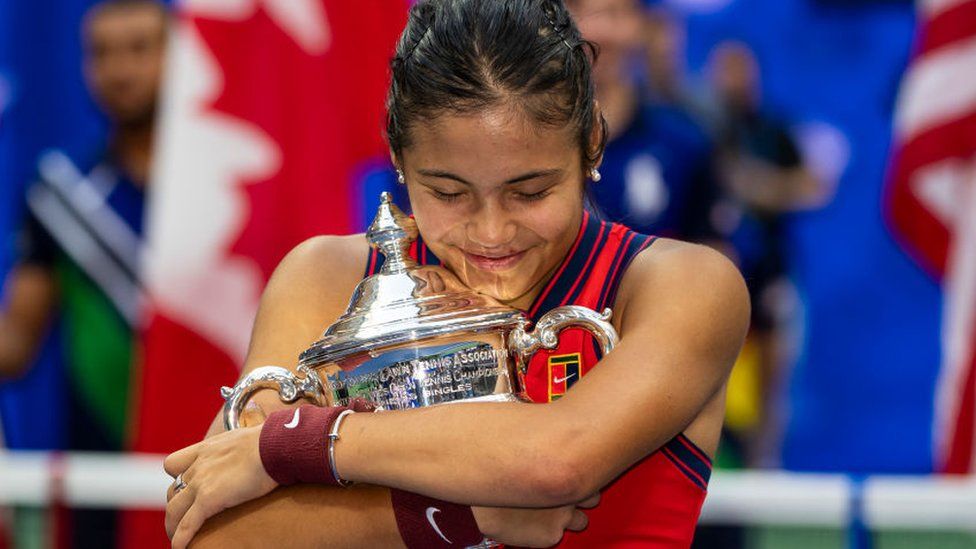 Sports are the gifts that keep on giving, and this week, in particular, was one full of drama, tears, pain and triumph.

From Manchester United’s capitulation to Australian Rugby’s jubilation. Lewis Hamilton crashing and Emma Raducanu rising like never before. There is a lot to talk about here. So let’s get started. 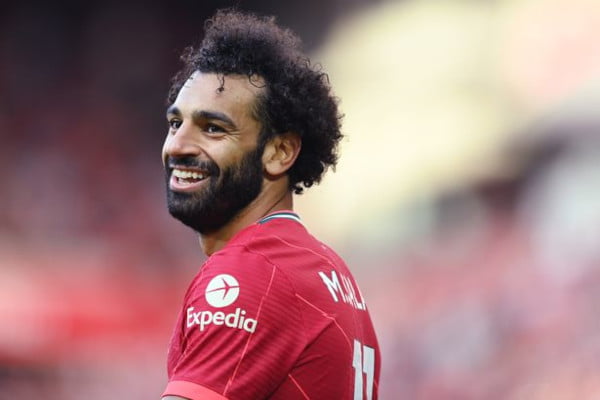 Manchester United suffered an unbelievable defeat at the hands of Swiss minnows Young Boys. Despite being stacked with talent in the form of Jadon Sancho, Bruno Fernandes, and, of course, Cristiano Ronaldo, the English titans were left ruing some very costly errors on a night that will be remembered fondly for years in Switzerland.

It’s easy to point fingers at Jesse Lingard and Aaron Wan-Bissaka after their mistakes gave the Young Boys easy pathways to score but manager Ole Gunnar Solskjaer is the man to take responsibility. His tactics and substitutions were puzzling to say the least and he will have to answer some serious questions in order to salvage Manchester United’s European hopes.

Rivals Chelsea had a much better night at Stamford Bridge, managing a solid 1-0 victory over Zenit St. Petersburg. Scoring machine Romelu Lukaku bagged his first European goal for the Blues, heading home from a brilliant cross from Cesar Azpilicueta,

All eyes were on last night’s clash between Liverpool and AC Milan, where Jordan Henderson fired a 20-yard strike to secure a 3-2 victory. 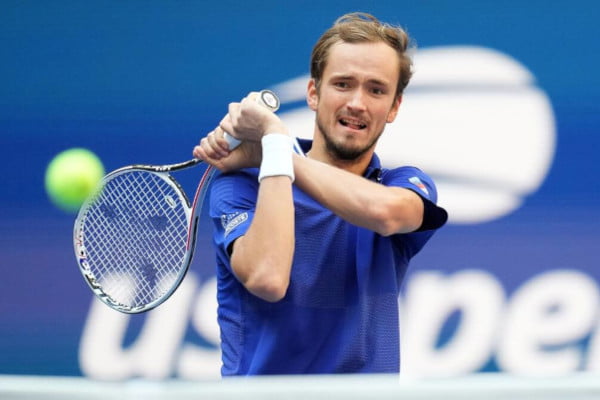 It seems like tennis’ old guard is finally shaping to step aside and make way for a new generation of superstars. The US Open proved just that.

Emma Raducanu has become a worldwide sensation since her stunning victory in the women’s final on Saturday, while Russia’s Daniil Medvedev did the unthinkable, stopping the seemingly invincible Novak Djokovic from completing his calendar slam.

It is both these players’ first grand slam victory and we are sure there is more to come in the many years of their future careers. Medvedev looks to dismantle the domination that Djokovic, Federer, and Nadal have established in the men’s game for the past fifteen years, while Raducanu might just be as dominant a sports star as Serena Williams. We’ll be behind her all the way. 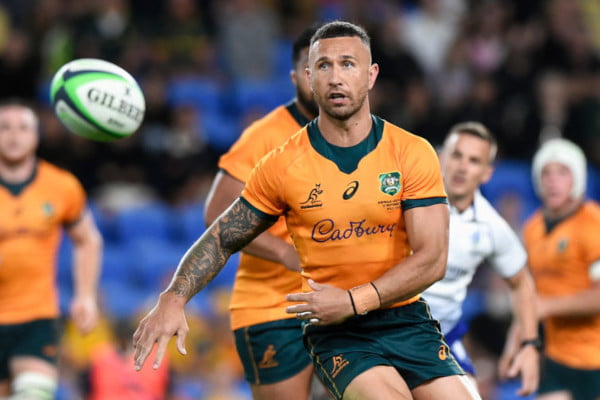 Truly a miracle. Australian outcast Quade Cooper’s heroic comeback culminated in a match-winning penalty against world champions South Africa. The 28-26 victory in Queensland was a much-needed result for the Wallabies who showed terrific grit and nerve against a fearsome Springboks side.

Part of South Africa’s defeat was down to some uncharacteristically poor kicking from Handre Pollard but that does not diminish the extra dimensions that Cooper added, as well as excellent performances from Samu Kerevi, Nic White and Andrew Kellaway, that assisted this exciting win.

The key to beating a defensively outstanding team like South Africa seems to be anchored round an exciting and positive fly-half. The British Lions with Finn Russell only found that out when it was too late but Quade’s unbelievable talent in attack should send a message out to sports teams everywhere. 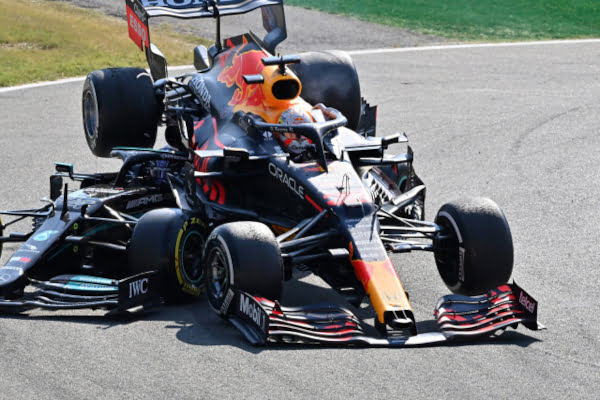 In what looks like deja vu, Lewis Hamilton suffered a nasty collision in the Italian Grand Prix. Rival Max Versteppen’s car and his had a coming-together and if it wasn’t for Hamilton’s car’s halo, then the British racer could have very easily lost his life.

Hamilton did not escape harm-free, however. He is said to have been suffering from tightness and headaches since the collision and is set to see a specialist to clarify his availability for the Russian Grand Prix two weeks from now.

As for Versteppen, the stewards punished him as it was deemed the Red Bull driver was at fault for the collision. This is not the first time these two have had these battles in the past few months and we could easily see the spawning of a sports rivalry that could define Formula One for years to come.