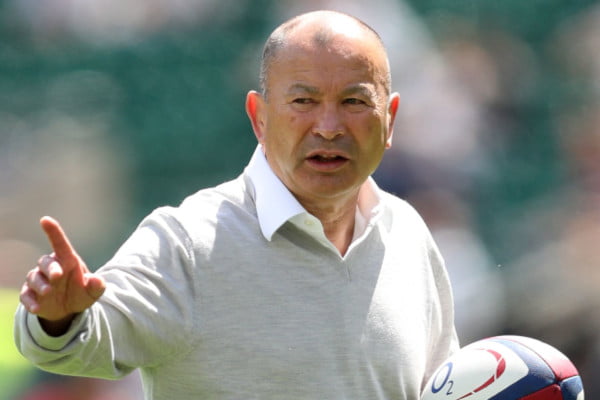 The world of sports had its fair share of ups and downs this week – in football especially as some clubs rise while others plummet like never before.

As well as this, Eddie Jones brings much-needed firepower to his England squad, while Anthony Joshua prepares for the fight of his life. Let’s discuss it all in more depth. 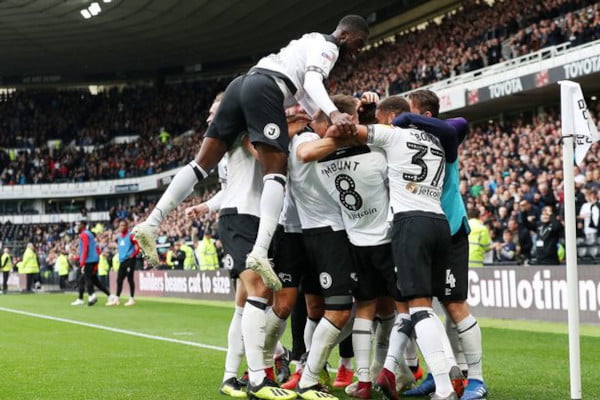 Derby County FC has entered administration and has been deducted 12 points from the EFL, leaving them on two points.

With The Rams losing between £1.3m AND £1.5m per month, it is clear that the effect endured from COVID-19 has been significant to this club in particular. Fans and stakeholders will be concerned about what the new season has in store for both the club and the potential knock-on effect.

Meanwhile, the Carabao Cup has gone underway, with Liverpool cruising to a 3-0 victory over Norwich after a Takumi Minamino brace and Divock Origi’s first goal in a year.

Significant results also came from two thrashings in a 6-1 hiding from Man City over minnows Wycombe while Burnley pulverised Oldham 7-0. 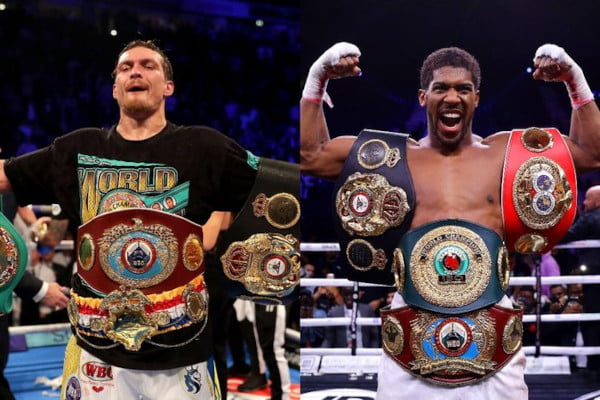 With only a few days before the big fight between heavyweight superpowers Anthony Joshua and Oleksandr Usyk, talk is fervent about if AJ can withstand the power of the Ukrainian.

Former world champion George Groves claims that this will be Joshua’s ”toughest test yet”, while Eddie Hearn called Usyk a ”scary” challenger.

However, Hearn also said that Joshua is ready to show his brutality and skill, while Dillian Whyte has made the prediction that AJ will be able to outbox and defeat his opponent within seven rounds.

Whatever the results, it is sure to be a sports heavyweight clash of the ages. 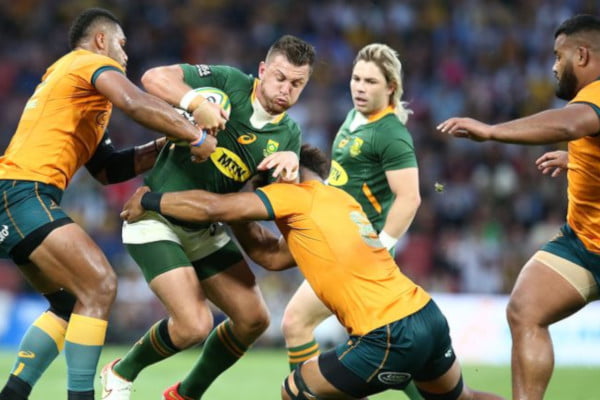 Eddie Jones has sprung a few surprises, as well as some smiles, with his England selection for the Autumn Tests. Out are brothers Billy and Mako Vunopola alongside British Lions Elliot Daly and Jamie George.

In comes a whole roster of young talent, as well as long-time Jones outcasts Marcus Smith and Sam Simmonds.

The training camp the players are due to attend will prepare for the three huge November tests, with Tonga, Australia, and world champions South Africa facing off against the men in white.

South Africa has, for the first time in almost two years, slipped off the top of the World Rugby rankings after their second defeat to Australia in as many weeks. New Zealand has once again claimed the top spot after their clinical wins over Argentina.

The two titans come to face each other this weekend for the first time since the Rugby World Cup in 2019. Both the Springboks and the All Blacks will surely come at it with everything they’ve got. 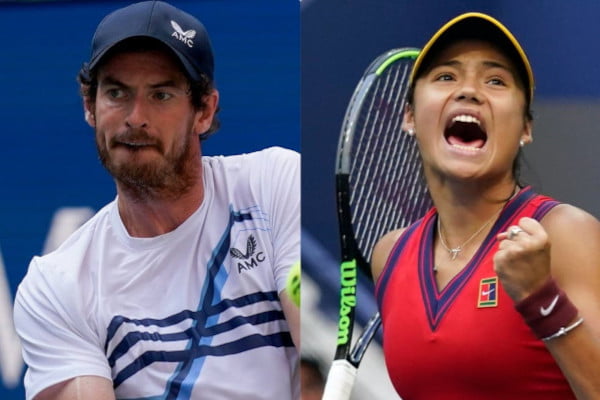 Former British and World No. 1 Andy Murray has said that he will only offer new star on the block, Emma Raducanu, advice when she asks for it from him.

This has come after the Scotsman’s victory over Ugo Humbert in the Moselle Open – the most significant victory he has achieved in his injury-plagued past few years.

Murray has also criticised grassroots tennis for the lack of homegrown sports talent achieving at major tournaments. Despite the huge investment and being the home of tennis’ most iconic competition, Britain had to wait almost 50 years for a female champion in an open competition, and she goes by the name of Emma Raducanu.