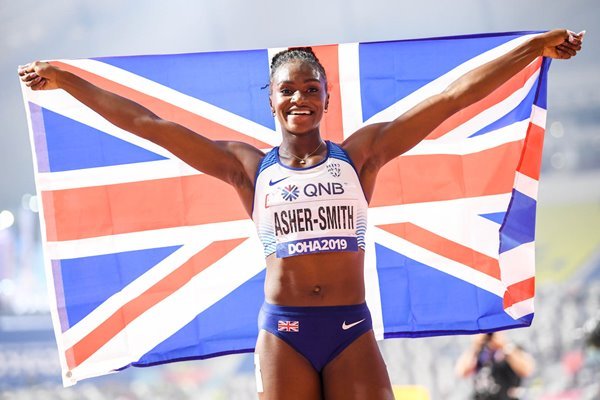 With Team GB winning well at the Olympics, the Lions Tour, and the football transfer window reaching boiling point, we take a look at the past weeks hottest headlines. 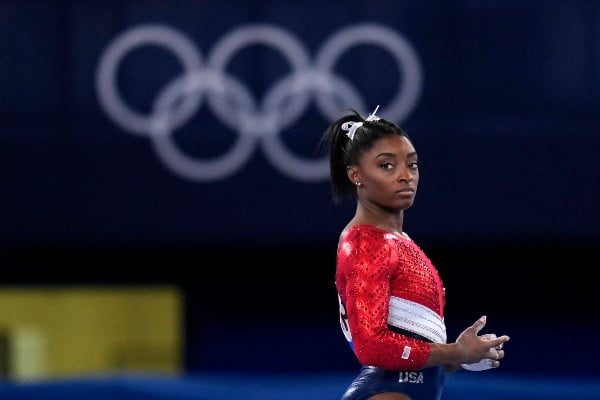 Dina Asher-Smith had to unfortunately pull out from her 200m event after a hamstring tear worry. The British record holder held an emotional interview with BBC sport expressing her sorrow at having to retire so early.

However, she says she is prepared to have a real go at the rest of her events should she recover in time. We wish her all the best.

Simone Biles has returned from her highly-publicised withdrawal to claim a bronze medal on Tuesday. The 24-year-old participated on the women’s beam and finished behind Chinese teenagers Chenchen Yuan and Tang Xijing.

In the men’s gymnastics, it’s gold for Team GB after Max Whitlock’s scoop on the pommel horse. The outstanding performance cemented him as the most successful ever for that platform.

The 28-year-old has now acquired six medals at the Olympics, placing him fifth on the all-time record list for his country.

Another gold and another record for Team GB. Skateboarder Sky Brown has been crowned Great Britain’s youngest Olympian after winning bronze in the women’s park skateboarding event. All the more remarkable considering the horrific injuries to her skull in training last year. 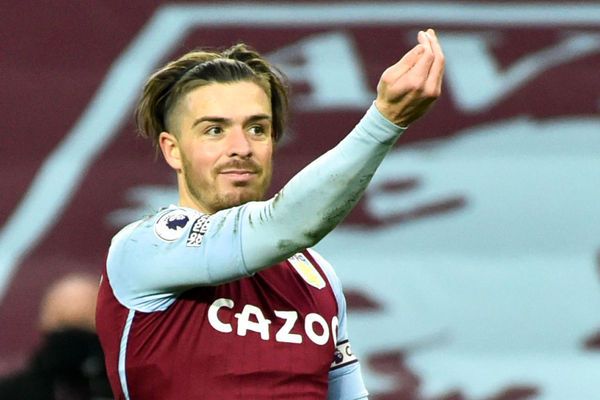 Harry Kane has failed to show up for Tottenham training for two days in a row now. The England captain’s future is rife with contract talks with rival Premier League clubs and this absence has only exacerbated things.

Manchester City have placed a £100 million bid for Kane yet Tottenham have valued him at over £120 million. As the winner of the Premier League Golden Boot, we are likely to see some staggering numbers pitched over the next few weeks for Kane’s signing.

Speaking of Manchester City, they are edging ever closer to the signature of Aston Villa and England star Jack Grealish. Grealish looks set to break the British record fee for a signing with £100 million in the line.

Could City swoop in and grab both Grealish and Kane in one move? If anyone has the funds, it’s them. 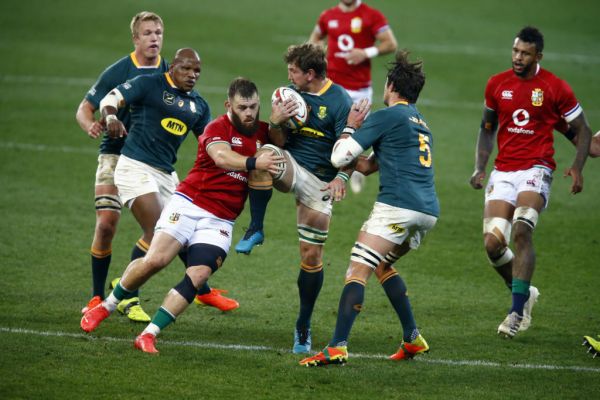 The Lions vs Springboks series hangs in the balance. Both sides have named their final starting 23s for the winner-takes-all clash on Saturday.

For the Lions, Warren Gatland has wielded the axe and made some sweeping changes. The likes of Stuart Hogg, Anthony Watson and Chris Harris are out of the squad altogether. They have been replaced by Liam Williams, Josh Adams and Bundee Aki respectively.

Ali Price is preferred to Conor Murray at scrum-half, while the experienced Ken Owens replaces Luke Cowan-Dickie at hooker. Both casualties have dropped to the bench. The substitutes pack plenty of firepower with two potential game-breakers ready to come on.

Both Sam Simmonds and Finn Russell have the ability to turn a game on their head and this should surely be the biggest test of their careers.

For South Africa, they have been dealt with two heavy blows. Key players Pieter Steph Du-Toit and Faf De Klek miss out through injury. Their deputies in Lood De Jager and Cobus Reinach are great players but this could really make the difference here.

Morne Steyn comes onto the bench for his first Springbok cap since 2016. Twelve years ago, Steyn was the man who kicked the penalty that ensured South Africa’s test series against the same opposition. Could he be the first player in history to do it twice?