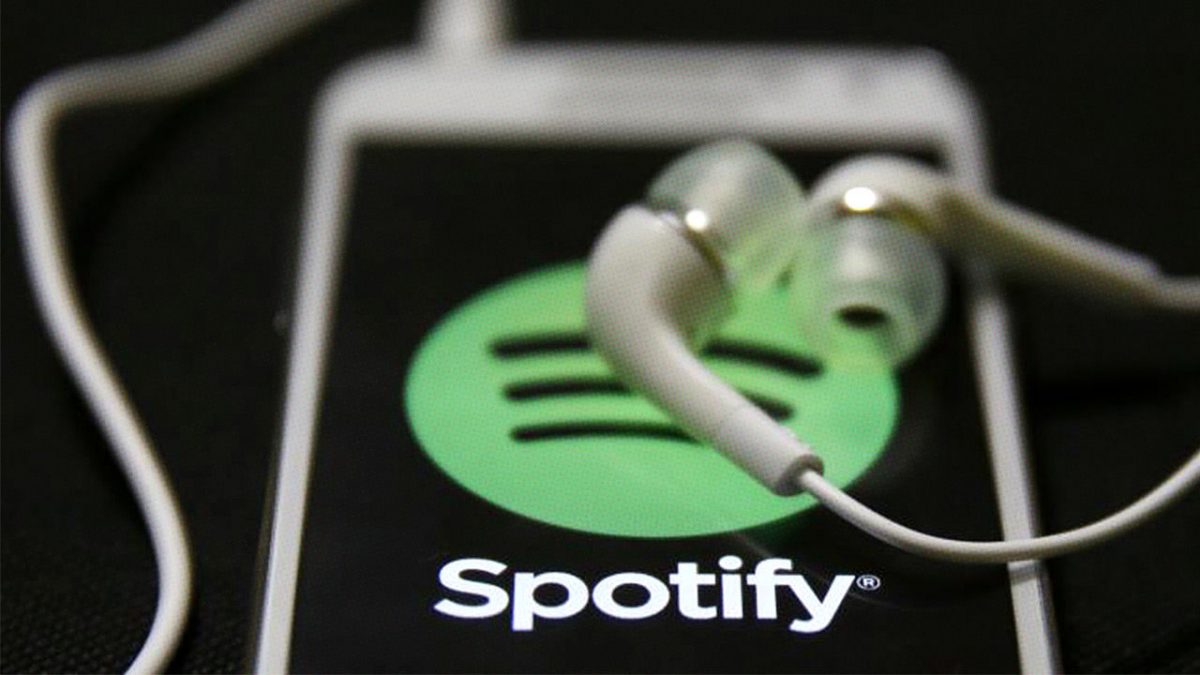 Music streaming service Spotify has been hit with a lawsuit after allegedly infringing on the rights of songwriters and publishers.

Wixen Music Publishing is seeking damages of up to $1.6bn – $150,000 for more than 10,000 songs. The California company represents artists including Janis Joplin, The Black Keys and Tom Petty. The company declined to comment.

The firm has been trying to settle a class action lawsuit brought on by songwriters also. This deals with similar copyright issues, which was on course to being resolved in December. However, a group included Wixen objected to the terms of the $43m settlement. This would amount to approximately less than $4 per song.

Spotify, in recent years, have struck deals with many record labels resolving copyright liabilities. The deals have been an integral source of revenue for the music industry, which has decreased sharply over the last 15 years. In this new lawsuit, Wixen said Spotify failed to also address the claims of songwriters and publishers which have separate rights to compositions.

“As a result, Spotify has built a billion-dollar business on the backs of songwriters and publishers whose music Spotify is using, in many cases without obtaining and paying for the necessary licenses.”

The streaming service reached a reported $30 million settlement with the National Music Publishers Association in 2016 over similar claims. This issue continues to trouble the company however, as it is gearing up to list its shares in the stock market.

Other firms like the Bluewater Music Corporation and Bob Gaudio have also filed lawsuits against the streaming company.

In July, Spotify argued these claims are invalid and its use of the music is allowed under licenses, among other reasons.