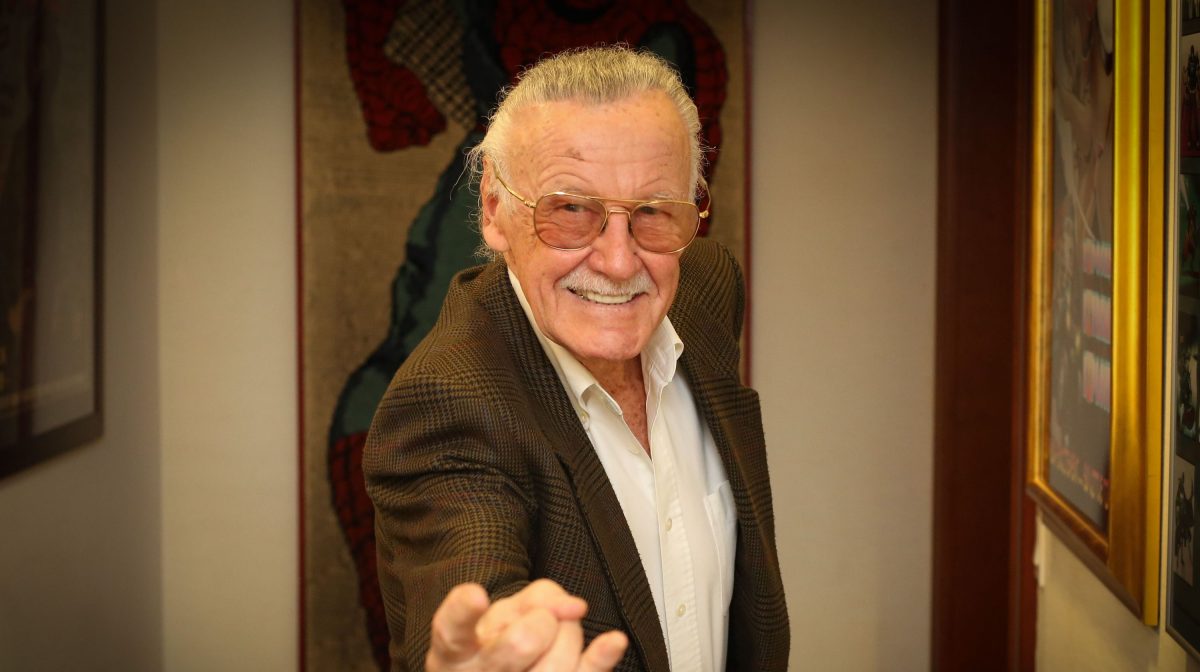 Stan Lee was born Stanley Martin Lieber, on 28th December 1922 in the Big Apple. New York City. Home to a number of now well-known heroes like; Spider-Man, Daredevil, the Fantastic Four, and was the birthplace of Captain America (in Brooklyn).

It serves as a hub for many of his stories. With different heroes crossing paths (more-so these days) and occasionally seeing the odd team up from time to time. He gave us all of these wonderful heroes to fill our imaginations with.

One of my favourite comics, not penned by Lee I should add, was the anthology series of Fallen Son: The Death of Captain America. As you can tell by the title, it’s not exactly light reading. Steve Rogers is dead. Ending the Civil War that divided the world’s heroes from July 2006 to January 2007.

It goes hard on the emotional impact of each hero. However, the best story, in my humble opinion, would be Spider-Man’s.

One of Stan Lee’s last cameos, in the 2018 Spider-Man game. ‘His favourites’ always were the web-head and the redhead.

We come to Peter Parker, starring at the graves of his Uncle Ben, and his parents. He remembers all those he has lost and how in his worst moments, Cap was there to help. Parker was just a kid back in those days.

He comes across Rhino, visiting his mothers grave. A fight ensues in which Parker realises that Captain America isn’t coming to save him. And through that, he defeats the hulking grey-clad convict, before slinging away, to the Brooklyn Bridge. An iconic location. Where Spider-Man so many years ago lost Gwen Stacy. It’s a source of countless retellings and even inspired the god-awful Amazing Spider-Man 2 plotline. Wolverine turns up, after tracking him for a bit and simply says this:

Without Stan Lee, I wouldn’t have learned this lesson nearly a decade ago when I read this for the first time.

Not to mention, the first issue of Captain America showed him, quite positively, thwacking a Nazi in the face. He used his words and his stories to teach us lessons, to give us youngsters a moral code. That’s his legacy. HIs characters and his willingness to use those characters for the betterment of everyone who read about them.

Rest in peace Stan Lee. You were one of the good ones.