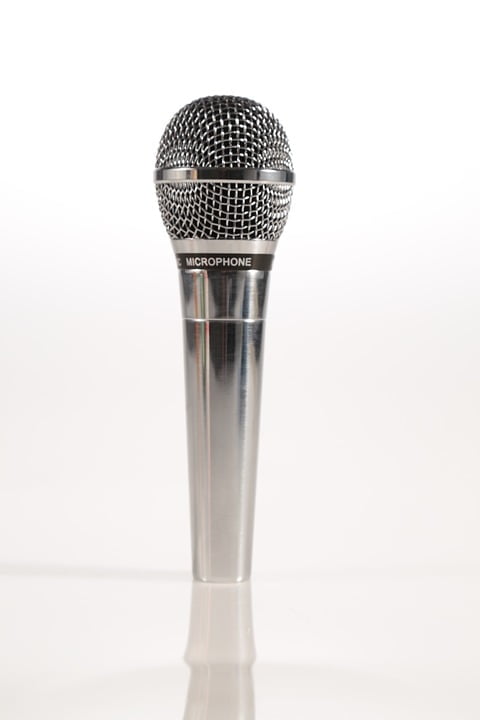 Despite how smugly pleased I am with the title I came up with for this column, I rarely do it. Because, as still a new stand-up, I don’t really feel it’s my place to give advice on something I’m still figuring out. That said, every time I have a bit of a breakthrough, I can’t help but share my epiphany.

This particular revelation concerns audience interaction. Often it’s the quality of spontaneous, improvised banter generated from the audience that makes a show memorable. It’s something I have historically struggled with. Think Stevens from The Remains of the Day but, you know, a more current reference.

This week though was the first time any attempt at audience interaction went better than just OK at one of my gigs. I spent a good half of my 10 minutes just playfully poking this guy in the front row. So what changed? How do you make it consistently go well? I’ve come up with two variables.

As I say, I only talked to one guy. This bloke was vocal, unembarrassed and eager to engage with the show. He was also very obviously able to laugh at himself and, for a beginner at this stuff, a complete godsend. One word answers from people who are quieter or sat further back give you little to work with and you may not hear them. Stick to the unashamedly loud lout in the front.

The most important factor, though, is that I think it was the first time I’ve been truly relaxed on stage. A lot of the first year of stand-up is just learning what material works and then memorising it. The material I was doing at the time, I’d done dozens of times before and knew it back to front. This meant that I wasn’t nervously searching my mind for my next sentence and could react at the moment to what the audience was doing. The difference between talking to friends and being on stage is the understandable lack of relaxation. If you’ve ever spoken to someone who’s terrified, you can attest that it’s very noticeable. If the audience can see you’re not worried, they’ll be more relaxed themselves and will offer more for you to work with.

So, while more or less useless advice for a stand-up with less than 18 months of experience, that’s what I’ve come up with. Relax and pick your target. Stay tuned for another Stand up for Yourself segment in June… 2019 probably.