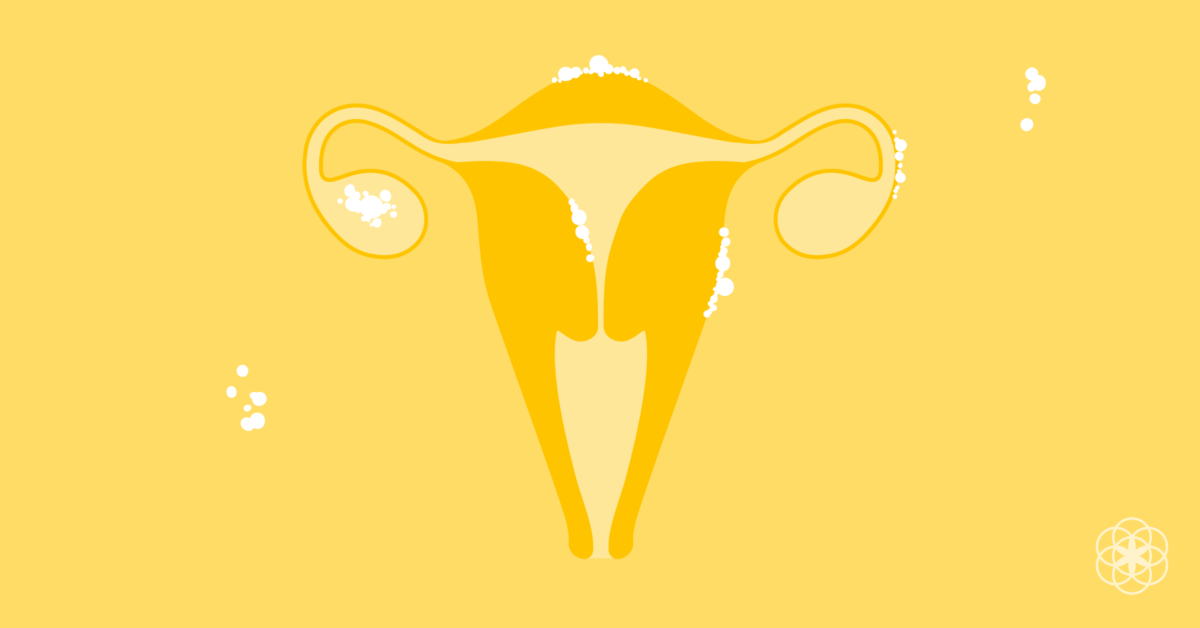 Endometriosis is a condition affecting one in ten females of reproductive age in the UK, and 176 million worldwide. It has the potential to devastate the lives of sufferers and their families, not least because this chronic, intensely painful condition takes on average eight years to be diagnosed.

As March is endometriosis awareness month, Beep has spoken with a number of women who want to share their stories and raise awareness of a condition that, despite its prevalence, severity and £8.2bn cost to the economy, is seldom spoken about.

What actually is endometriosis?

This is the most popular gynaecological (a type of medicine dealing with issues specific to females) condition in the UK, and it’s what happens when tissue similar to the inside lining of the womb, builds up outside of the womb.

These cells break down each month, but, unlike in the womb, the blood has no way of leaving the body. This can cause excruciating pain, which is abnormal, as well as heavy or irregular periods, pain in your lower tummy or back (usually worse during your period), persisting tiredness, pain during or after sex, and feeling sick or fainting during your period. 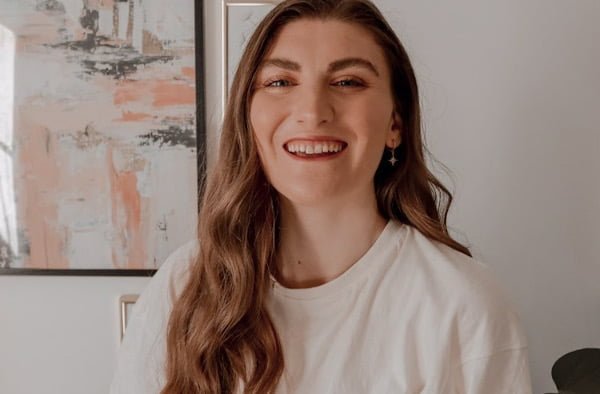 When Abbie Stapelton was 14, she experienced her first episode of excruciating pain which would become, as she describes, “debilitating for the rest of my life”.

“Every month, my periods would come and I would be bed-bound and fainting, with nothing working to ease my pain,” Abbie told Beep. And, despite going back and forth to see healthcare professionals each month, tests came back clear, and Abbie would be told nothing was wrong. “I was even once asked by a doctor, ‘are you sure you are not over-exaggerating?'”

It wasn’t until December 2018 that a gynaecologist investigated endometriosis, but even then Abbie was told that she could “never have severe endometriosis because [she] was too young”.

However, after pushing for an MRI scan, “severe, deep-infiltrating endometriosis” was discovered. “The relief I felt after I got my results was huge. After years of gaslighting from healthcare professionals, and feeling like the pain was all in my head, I finally knew my pain was real,” Abbie said.

In December 2020 – after a year-long wait – Abbie then underwent excision surgery. “They found endometriosis all over my uterus, left ovary, my bowel, bladder and both my kidney ureters.”

Despite Abbie’s relief after diagnosis and surgery, there is a persistent “anxiety and fear” about when endometriosis will return, given that there is no cure. This impacts not just on Abbie’s physical health, but her mental health too. Ten years on, Abbie runs an Instagram and blog – Cheerfully Live – documenting her journey, sharing advice and chatting to others with endometriosis. 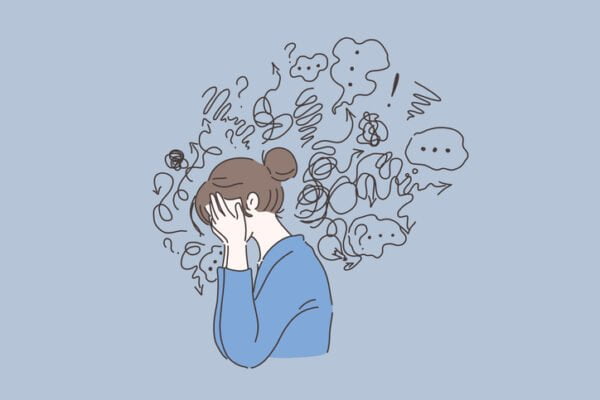 We also spoke to Dionne McFarlane, whose diagnosis of endometriosis took six years, in which she “saw various doctors who either dismissed my symptoms or told me it was all in my head”.

The experience of medical professionals sometimes minimising women’s health concerns, as we have seen in Dionne and Abbie’s stories, comes as the government is seeking females to come forward and share their experiences of healthcare in England. The Department for Health and Social care said that while women have a longer life expectancy than men, they are spending less of their life in good health.

Dionne’s endometriosis symptoms echo just that. Described as “debilitating”, Dionne finds herself “in constant pain”. Part of her experience with this condition includes recurrent UTIs (urinary tract infections) which is suspected to be a result of endometriosis growing on the bladder. As well as this, Dionne struggles with “nausea and vomiting daily” and the toll of these symptoms on her mental health has been “hard”.

What should you do if you think you have endometriosis? 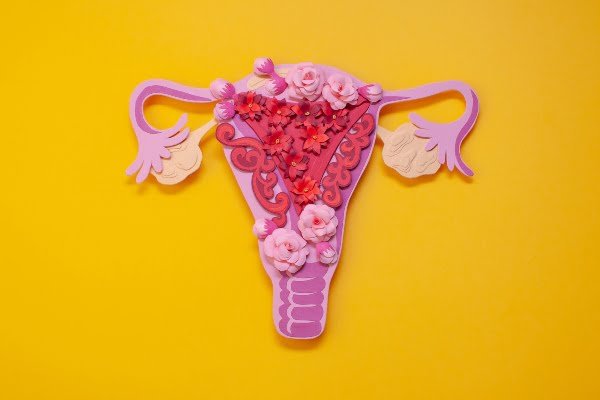 If you are pushing for an endometriosis diagnosis, the charity recommends “keeping a pain and symptoms diary so you can share with your GP how long you’ve been experiencing symptoms and the impact they are having on you.”

And given the stories of Abbie and Dionne, it’s important to remember that “you can also always ask for a second (or third, etc.) opinion, or ask to see a different doctor. Don’t give up – you know your own body and when something isn’t right. Push for answers, and be your own advocate. NICE Guideline [NG73]: Endometriosis Diagnosis and Management, is also a national guideline setting out the level of care which should be provided to those with suspected or diagnosed endometriosis. You can reference the Guideline in your appointment and ask that they are followed,” a spokesperson for Endometriosis UK said.

For further research and support about endometriosis, you can reach out for support to Endometriosis UK‘s helpline, online forums and support groups, all run by people with lived experience of the condition.