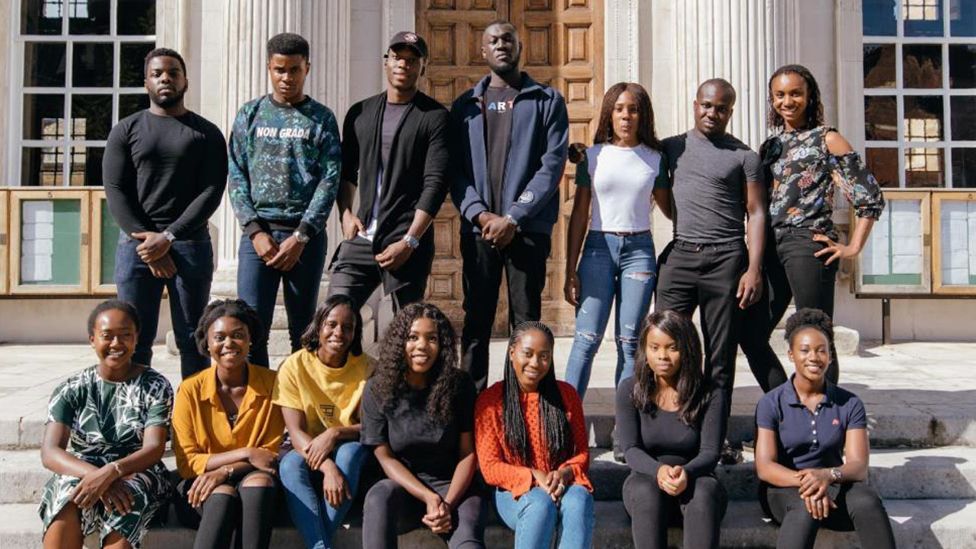 Rapper Stormzy is pledging to send a further 30 black students to Cambridge on scholarships worth £20,000 per year.

The scholarships will be funded by Stormzy’s Merky Foundation and the bank HSBC, covering tuition and maintenance costs for 10 new students per year, over the next three years.

This is an extension of his first scheme in 2018, when he announced he would fund the tuition of two students. 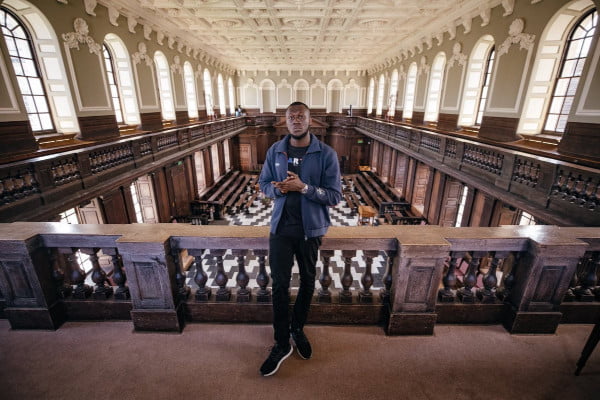 The Stormzy Scholarship has so far supported six black students at Cambridge.

Stormzy explained why he set up the scholarship, saying: “It’s so important for black students, especially, to be aware that it can 100% be an option to attend a university of this calibre.”

He previously said of the scholarship program: “In school and college, I had the ability and was almost destined to go to one of the top universities.

“But that didn’t happen for myself… so hopefully there’s another young black student out there that can have that opportunity through my scholarship.”

The number of black students applying to Cambridge has increased in recent years, the increase credited to a ‘Stormzy effect’. Last year, 137 black students were admitted to the university, a rise of around 50 per cent from the previous year. 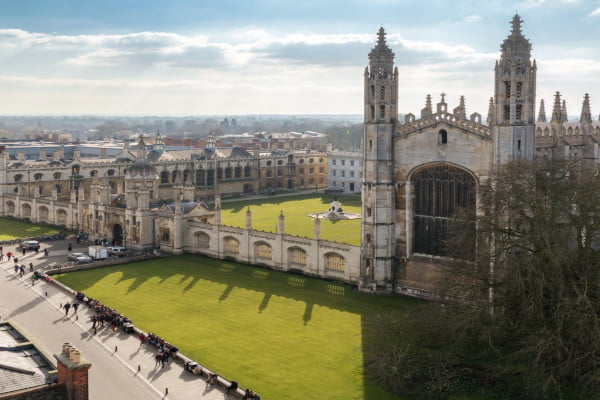 The move is part of Cambridge’s plan to diversify its student population. Through multiple access programs such as Target Oxbridge, Zero Gravity, and the university’s Get In social media campaign, the university is working hard to try and attract more students from underrepresented backgrounds.

This all came after it was revealed that between 2012 and 2016, some colleges admitted as few as one black student.

Stormzy previously accused Oxford University of rejecting the funding offer for black students. The university denied this, stating they would be happy to work with Stormzy in the future.