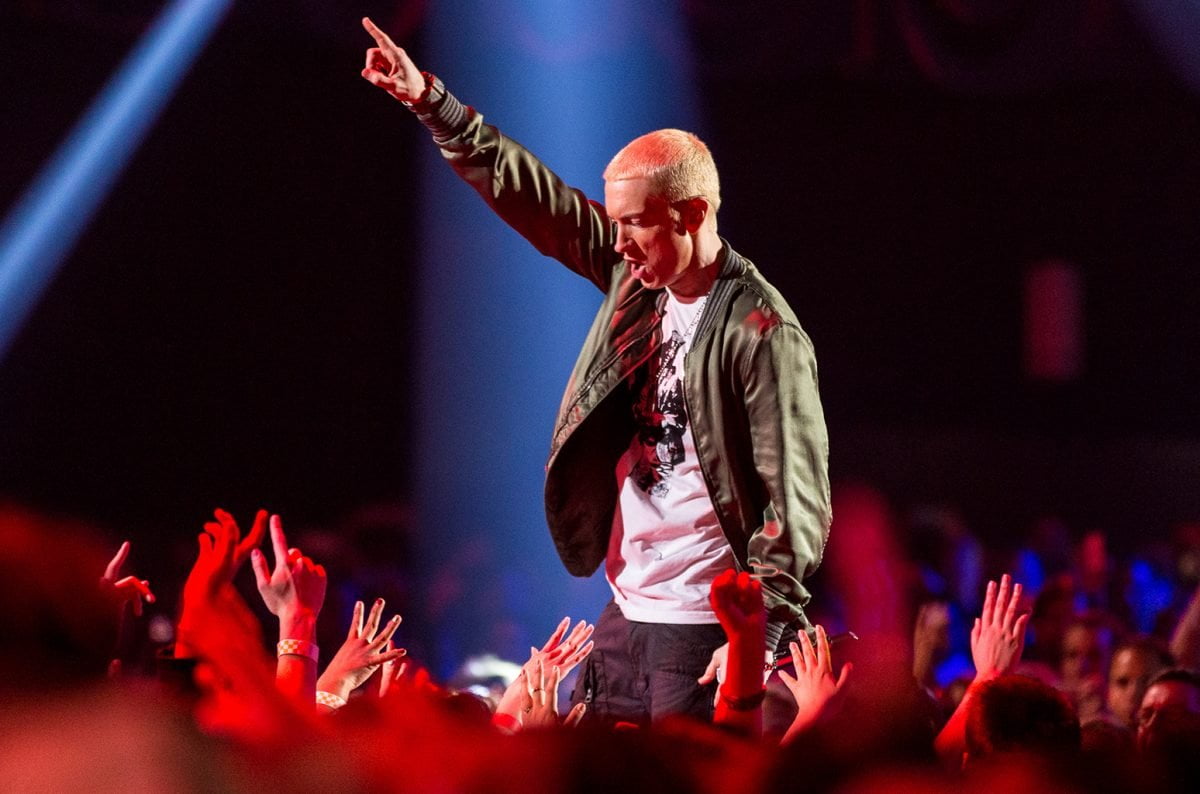 While many used their spot on the iHeart Radio awards to plug their records, Eminem used it to take aim at the NRA and the problem of gun control in America.

The comments come after the NRA began to sue the state of Florida for introducing higher age for purchasing guns. This is in the wake of a school shooting, which saw 17 people lose their lives when an expelled student opened fire with an AR-15 in Parkland Florida.

While performing his track Nowhere Fast with Kehlani he opened with an impromptu verse, rapping:

“This whole country is going, nuts / And the NRA is in our way / They’re responsible for this whole production/ They hold the strings, they control the puppet.”

This isn’t the first time Eminem has spoken politically, given that last year he unleashed a freestyle at Trump, picking apart everything the President had gotten wrong in his first year. Definitely worth a look.

The response to the shooting in February has sparked another age-old debate too. Trump recently held a conference where he talked about video-game violence and the reach to make any point was real.

He also totally ignored this 2014 study, which showed that categorically, people who carry out shootings had no interest in video-games at all.