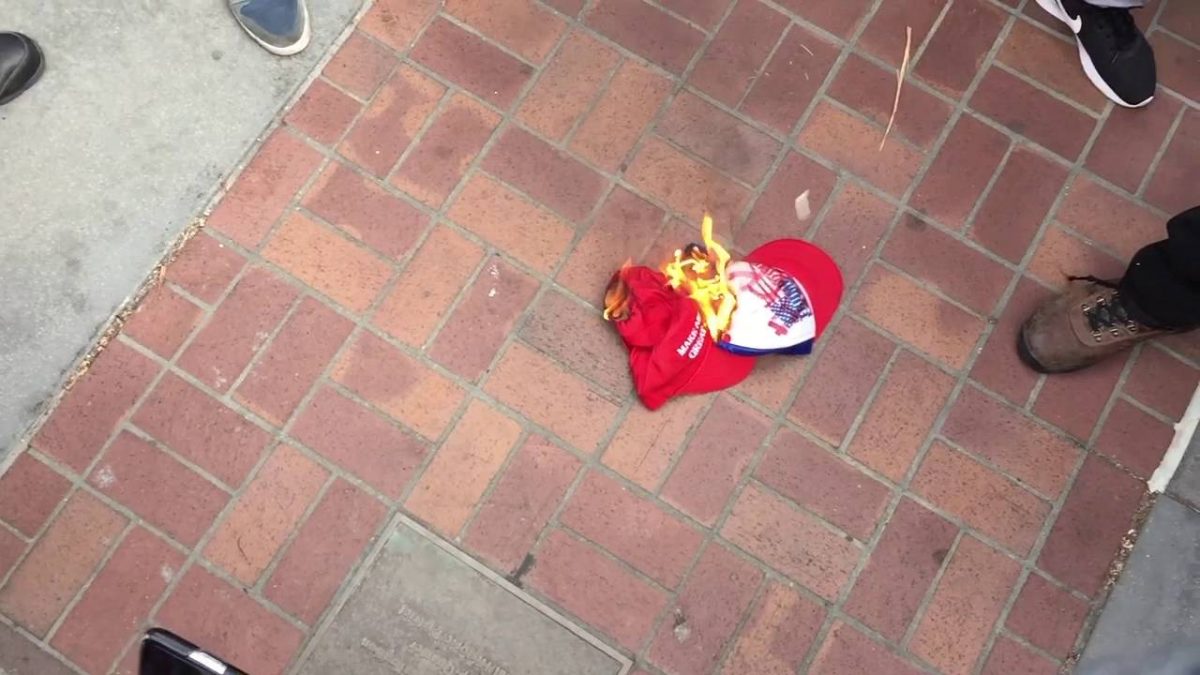 It would appear the crown is slipping from the clown’s head.

Cast your mind back to the election last year in the US. Trump’s supporters were almost venomously aggressive when it came to Hilary Clinton’s emails and building a big old wall on the Mexican border. They helped a man with zero political experience run for president and he won, conning his fans into thinking he was an outsider, someone who spoke the truth and was anti-corporation. Despite being one of the most corporate minded people on Earth. The guy has buildings named after him for goodness sake.

But, as we said. That crown is slipping.

Trump has always had an isolationist view of immigration, wanting closed borders, hence the big wall. Trump scrapped the Deferred Action for Childhood Arrivals program, but reports showed he was close to reaching a deal that would protect immigrants who came to the US as children.

He denied that any deal had been made, on Twitter of course.

He followed it up with a more ‘to the point’ tweet:

This, obviously, angered a bunch of Trump supporters, who wanted to see basically all immigrants out of their country. To protest? They burned their caps.

All my fellow MAGAts out there burning there hats needs to send a REAL messege by wearing it while liting it up. #burnmyMAGAhat #AmnestyDon pic.twitter.com/SXYVnusGV0

Someone pointed out how dumb this was, however:

8x the golf time as Obama? OK! Disregard for due process of law? OK! Collusion with Russia? OK! Not being racist enough? OMFGNO! #AmnestyDon