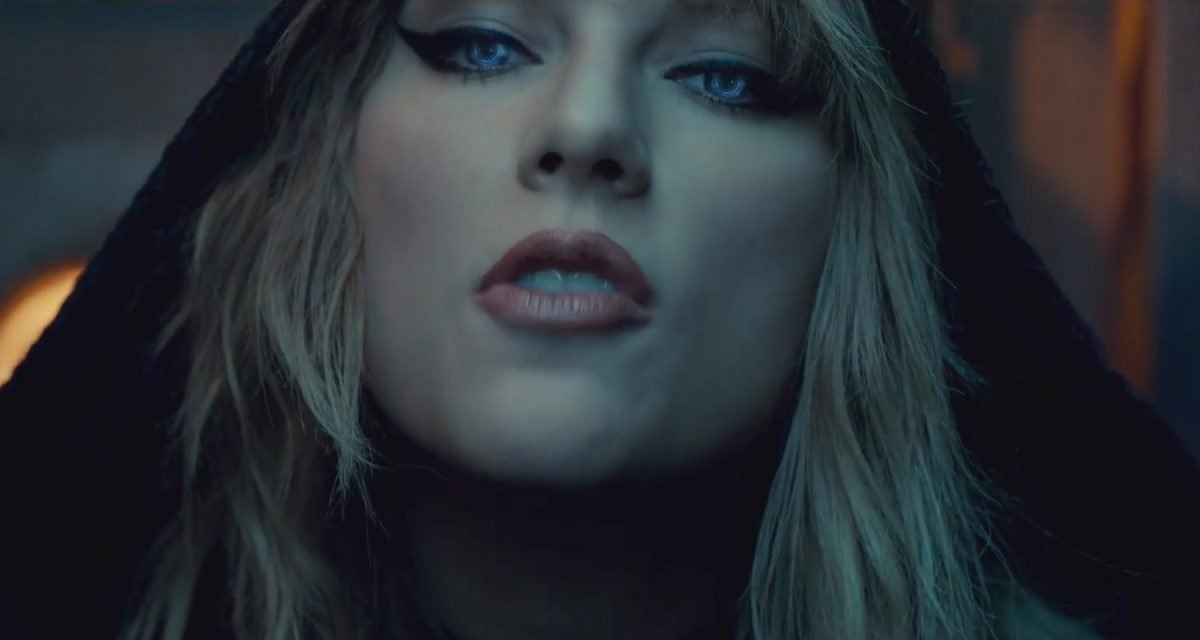 Taylor Swift has announced three stadium gigs in the UK and Ireland. She will kick off the series of three in Manchester’s Etihad Stadium on 8th June. Then to Dublin’s Croke Park for 15th June, before heading back to London for a gig on 22nd June at Wembley Arena.

It’s odd that there are a few gaps in between the dates, so there could well be more shows added later.

Tickets will go on sale next week on 1st December, but subscribers on her website can get them earlier on 29th November.

Swift’s most recent album was a massive success, selling 1.04 million albums in the US in just one weekend. She’s overtaken Ed Sheeran’s Divide as 2017’s best-selling album.