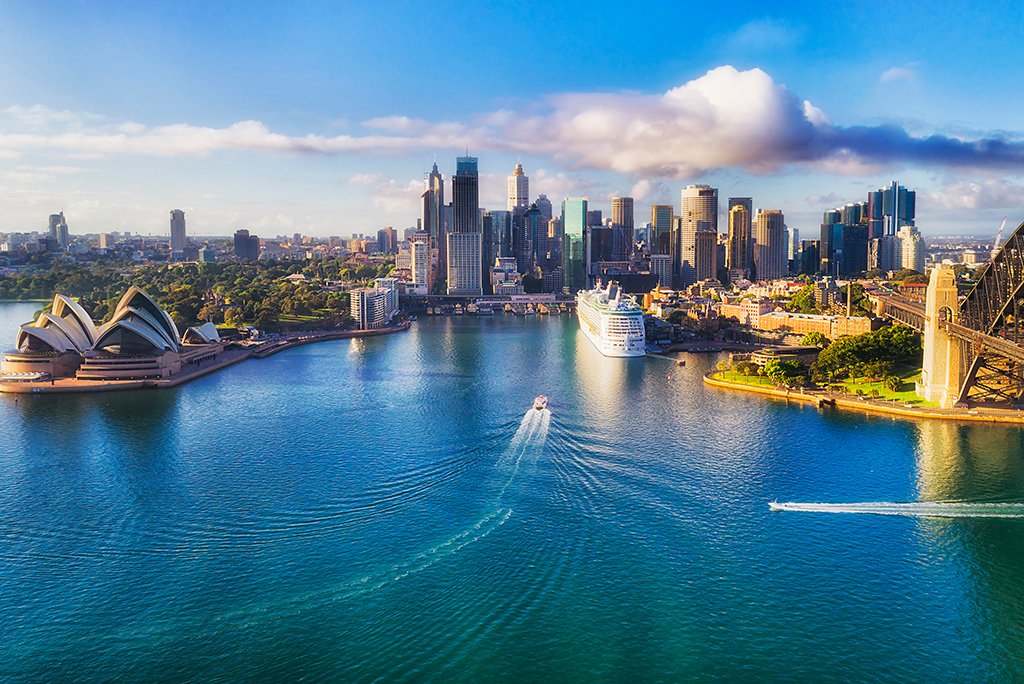 As one of the most popular and sought-out destinations in the entire world, we thought it would be appropriate to share with you ten of the best facts about the land down under, Australia.

91% of Australia is covered by vegetation. That’s nearly seven million square miles. This also means Australia is very sparse in its population, with most of it congregated along the east coast. 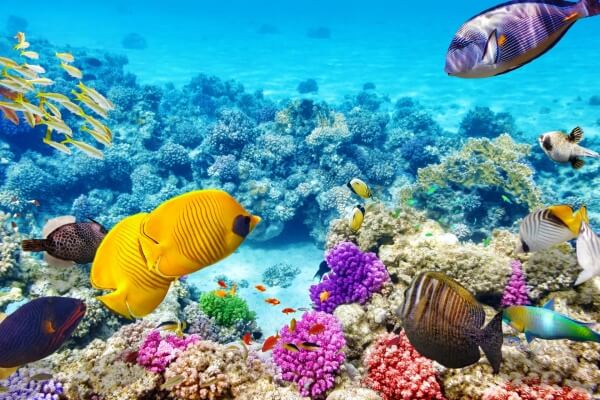 The Great Barrier Reef is Earth’s largest living structure, almost half the size of Texas. Home to over 1,500 species of fish and a third of the worlds coral. It even has its own postcode.

Recommended Reading: The Great Barrier Reef should be recognised as in the danger zone 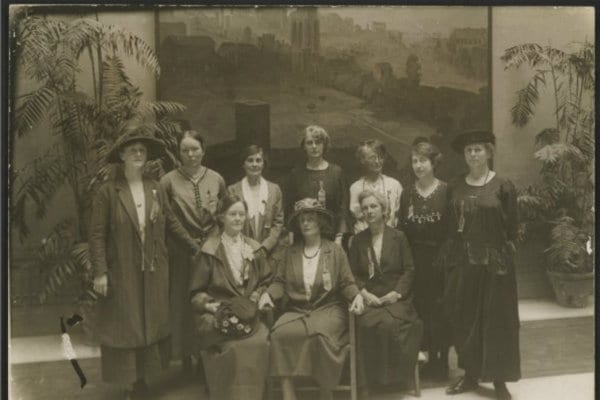 In 1894, Australia became the second country in the world to allow women the right to vote. The first was New Zealand. For context, in the UK, it took until 1928 for women to receive full voting rights. 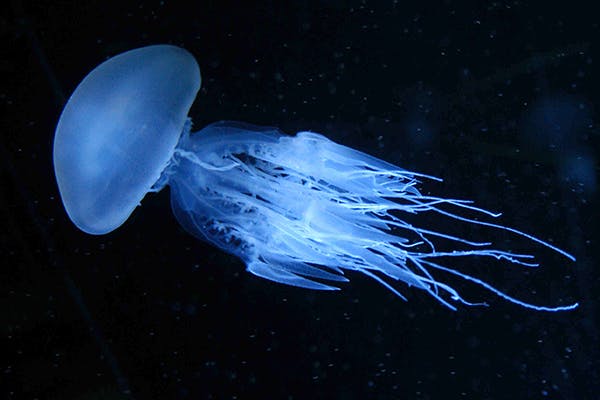 Australia is well known for its share of dangerous animals and creepy-crawlies. Dangerous snakes such as the Taipan and Tiger Snake. A male Platypus has enough venom to kill a dog.

The Box Jellyfish and the Stonefish are considered perhaps the most dangerous animals on Earth due to their extreme poison.

There are 10,685 beaches on Australia. If you visited one beach every day, it would take around 29 years. 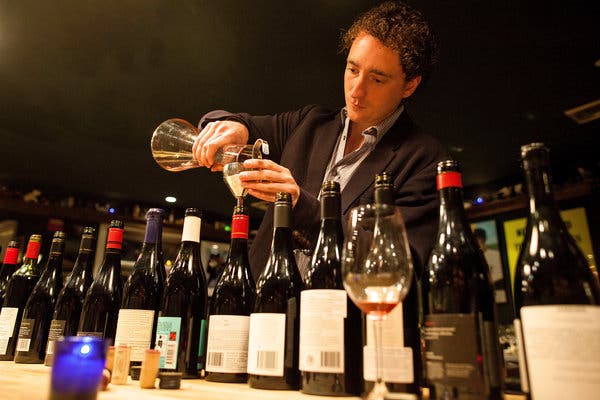 Australia is one of the biggest importers of wine in the world. Countries all over are queuing up to make trade deals for it. Actually, around 1.3 billion litres of wine are produced each year in Australia. 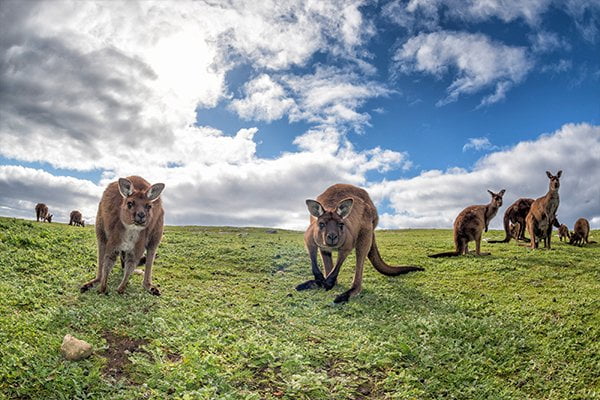 There are actually over 60 different types of kangaroos. Kangaroo meat is considered a delicacy. Its nutritional information reveals the meat to be a healthier alternative to beef or lamb with less fat percentage. 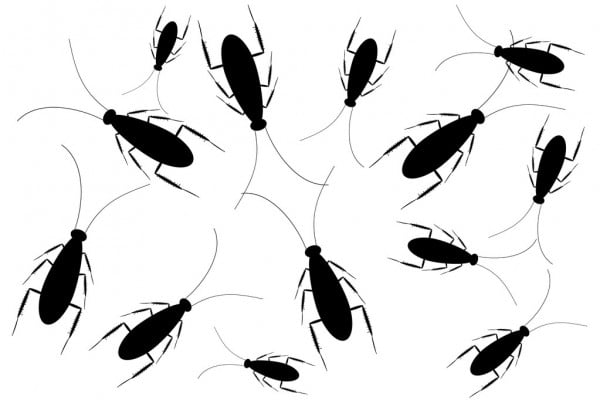 On Australia Day every year, Brisbane hosts cockroach racing. This activity has spread to places like the USA and it is now a popular feature to bet on for entertainment, or bragging rights for the fastest cockroach. 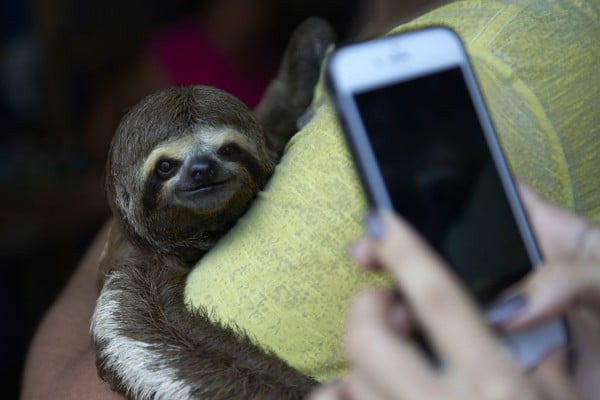 The term “selfie” originated from an Australian man all the way back in 2002. He had posted a picture of his burst lip after a night out with the caption “sorry about the focus, it was a selfie”. Just shows that anything can become a meme given time.

Recommended Reading: The importance of SPF protection and how it works 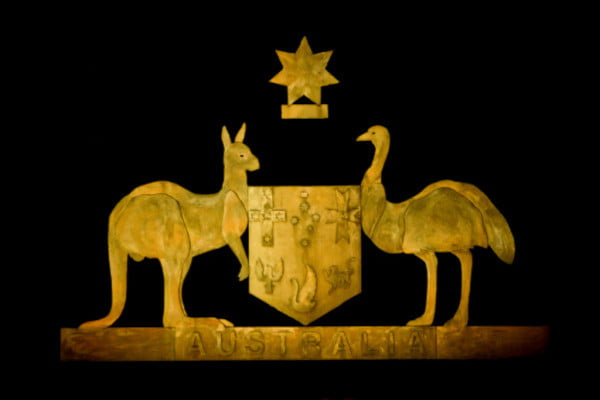 The Australian coat of arms features two native animals; an emu and a kangaroo. The reason for this however is because these two animals biology renders them incapable of traveling backwards. It is therefore a symbol of Australia always moving forward.