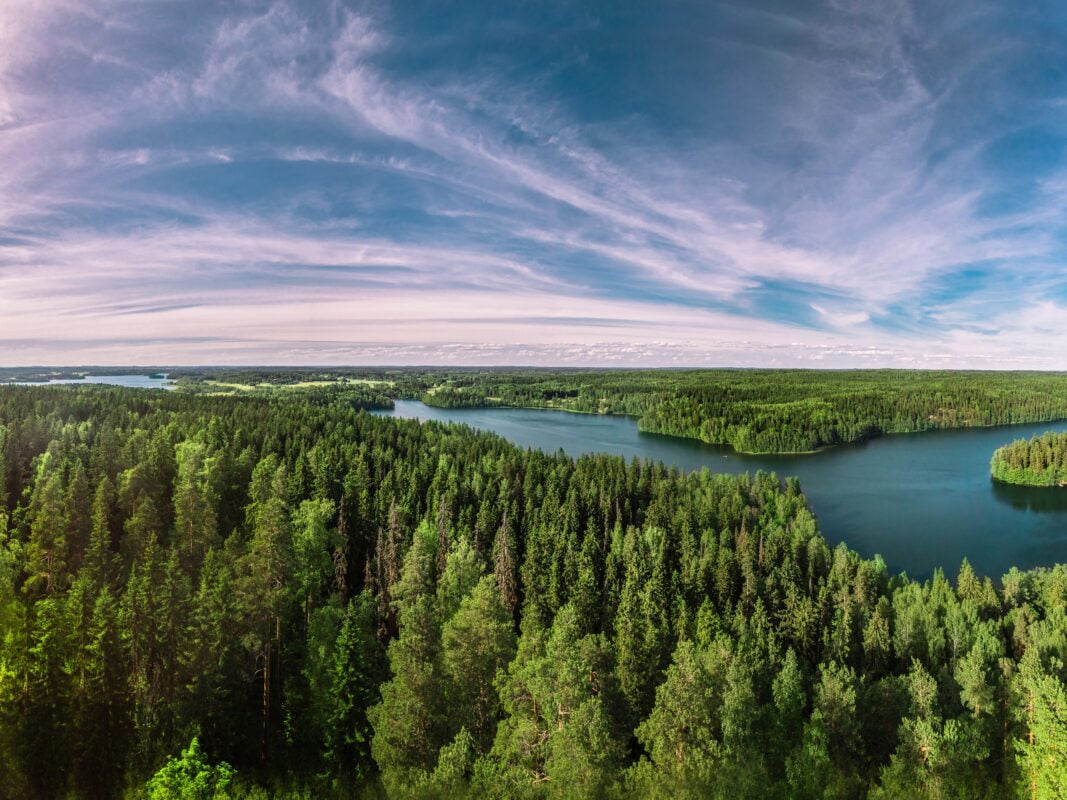 With Christmas soon approaching, many people may be picturing Finland’s Lapland in their heads. Though a small country by population, Finland has a large global presence. This list aims to showcase ten things you didn’t know about Finland, 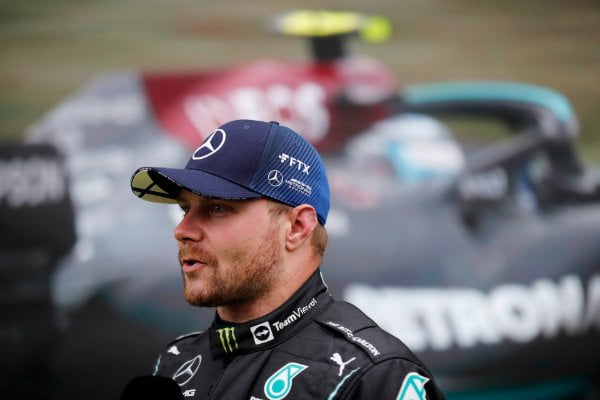 Despite having a small population, Finland has produced a number of Formula One drivers. These drivers include Keke Rosberg, Mika Häkkinen, Kimi Räikkönen and Valtteri Bottas. 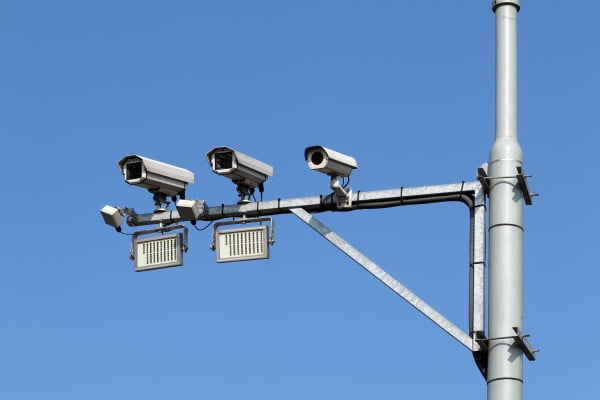 Despite the numerous Formula One drivers produced by the country, there are seriously strict laws in regards to driving over the speed limit. As speeding fines are directly linked to income fines can be extreme. One Nokia executive was charged $103,000 for going 45 in a 30 zone in 2002. 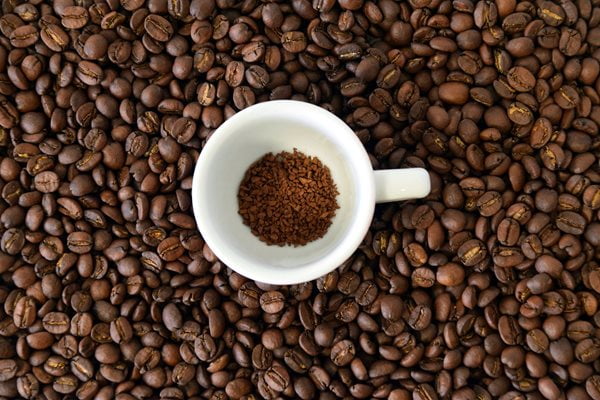 Though you might normally link a coffee culture to Italy, Finnish people actually consume the most coffee per year. With an average consumption of 9.3kg of roasted coffee per person in 2020 Finnish people certainly love coffee. 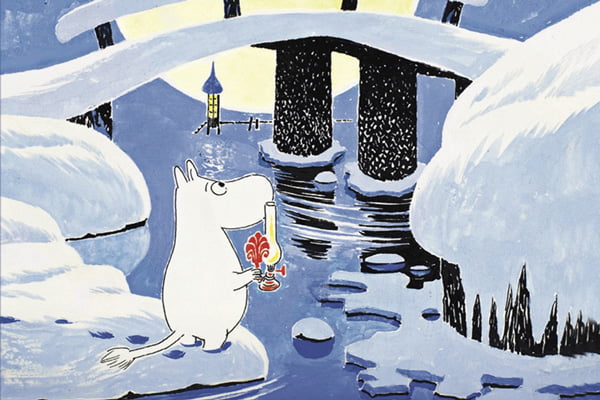 While you may be quick to recognise Tove Jansson’s Moomins, did you know they originate from Finland? The characters are so loved in Finland, they even have their own dedicated theme park. 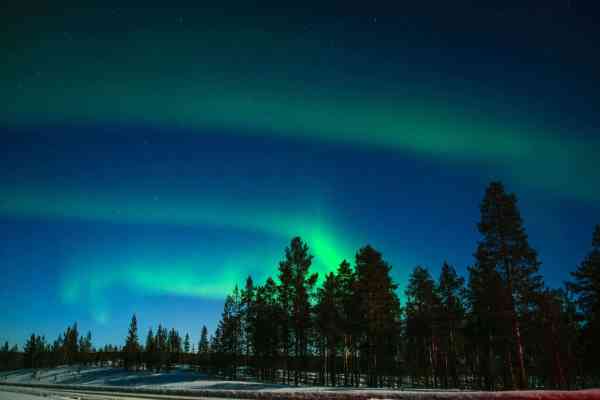 Similarly to many other countries in the region, Finland is a fantastic destination to witness the northern lights. The northern lights are visible approximately 200 nights a year in the country. 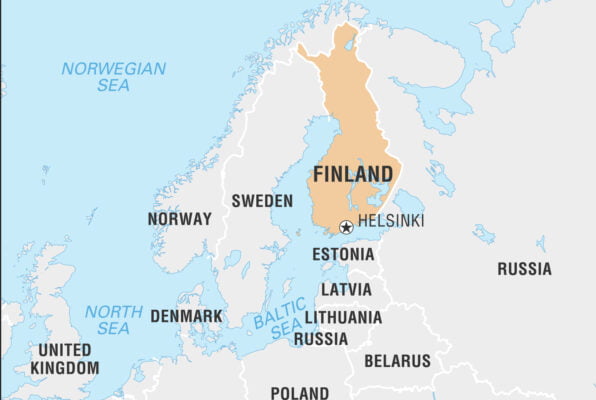 Though there are only around 5.5 million people living in the country, did you know it’s larger than the UK? The UK is approximately 1.4 times smaller than Finland. 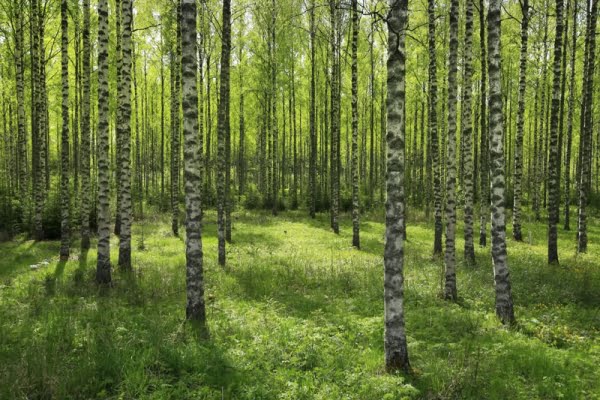 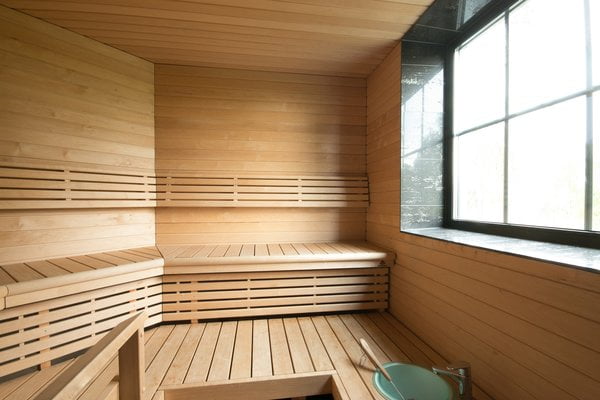 Despite being home to only 5.5 million people, Finnish people have a reputation for a love of saunas. With as many as two million saunas existing in the country, it is clear just how popular they are. 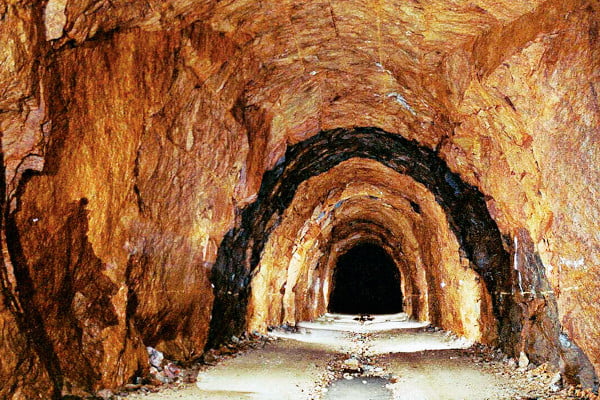 Finland is also home to the worlds largest continuous rock tunnel. The Päijänne Water Tunnel carries freshwater throughout Finland throughout its 120km stretch. 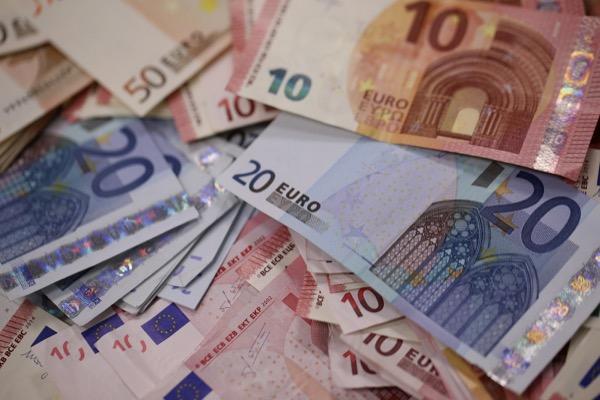 Though many of the other countries in the region do not utilise the Euro Finland in fact does. Adopted in 1999, Finland was one of the quickest to adopt the Euro which replaced the Markka.