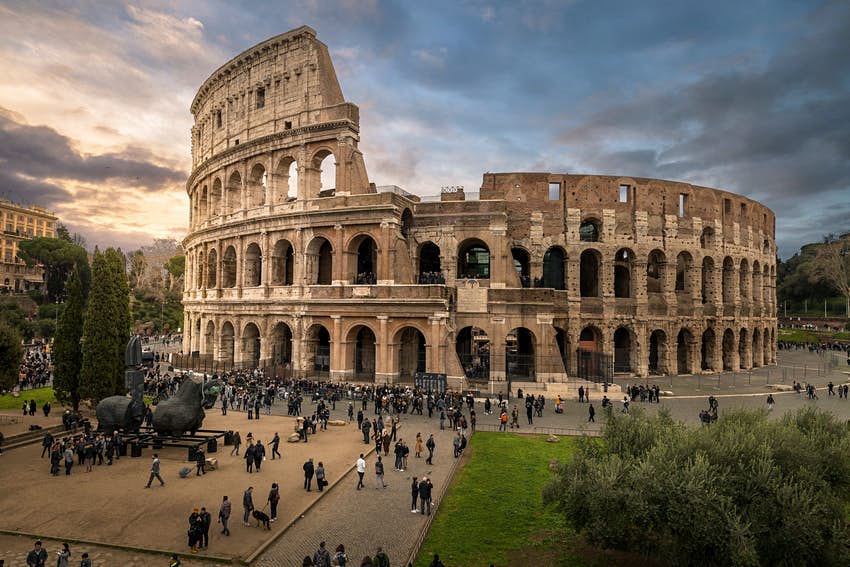 Renowned for its food and culture, Italy has some of the largest influences on the global food scene. With a large historic background as well, this article will look at ten things you didn’t know about Italy. 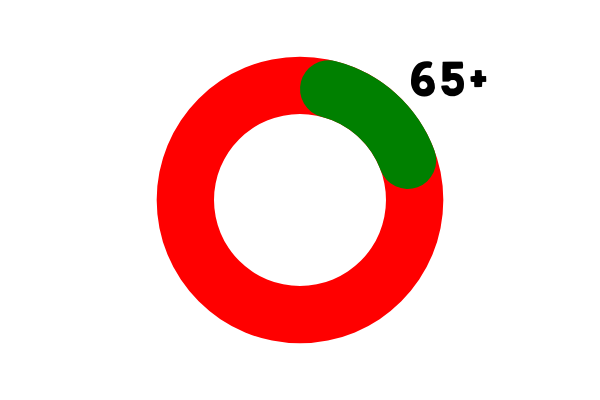 In terms of European countries with the oldest populations, Italy has the oldest. 23.4% of the population is over 65, which could be attributed to higher life expectancy rates in the country. 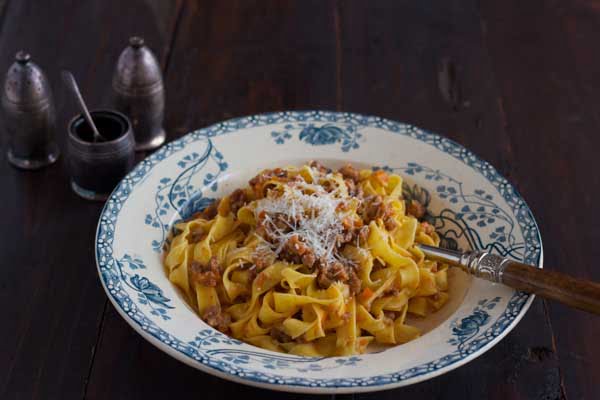 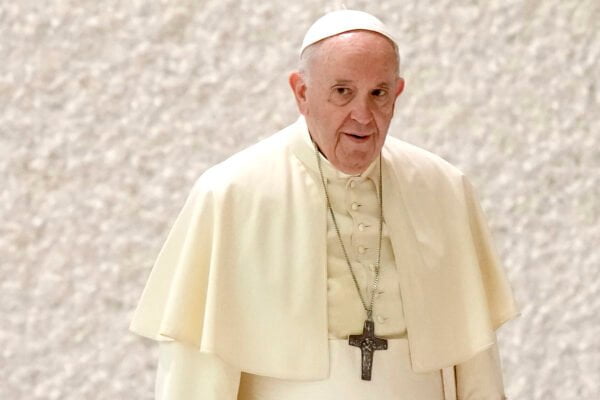 While many countries have an extremely mixed religious population, Italy has a predominantly Catholic population. Some estimates suggest that as many as 83.3% of the country identify as Catholic. 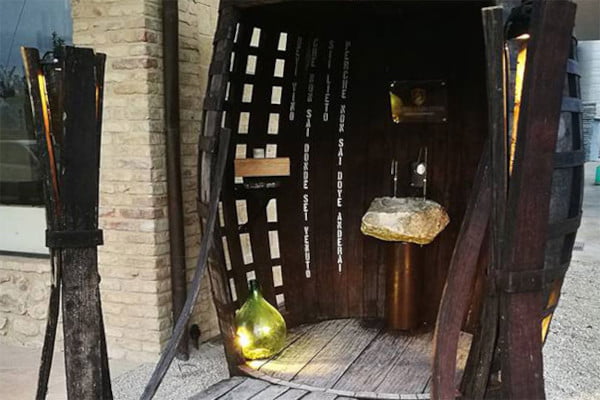 We all know that wine is a common pairing for many Italian dishes, but did you know there is a fountain in Italy that provides free wine 24/7? Found in the Abruzzo region, visitors can drink free wine around the clock. 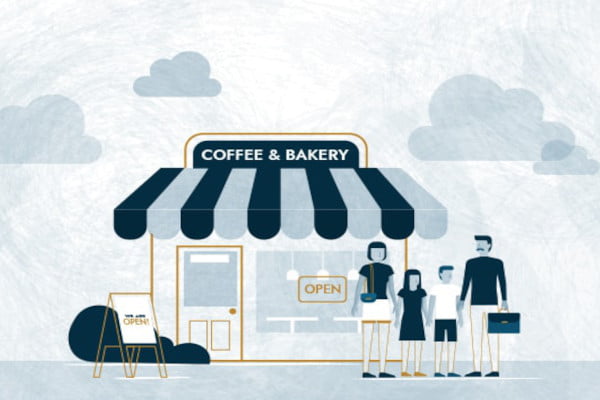 While global corporations dominate the majority of countries, Italy has retained a strong family-owned business culture.

Family-owned businesses make up 85% of all businesses in the country, with 66% of them managed by members of the family. 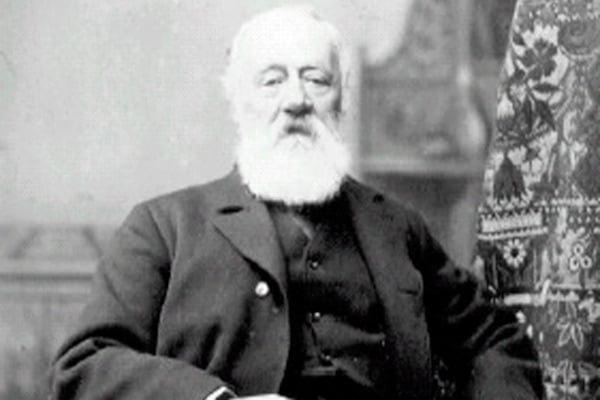 While many people would attribute the invention of the telephone to Scotsman Alexander Graham Bell, this is disputed by some Italians. Antonio Meucci is believed to have begun work on a telephone in 1849, however he was unable to upkeep the costs of the patenting process. 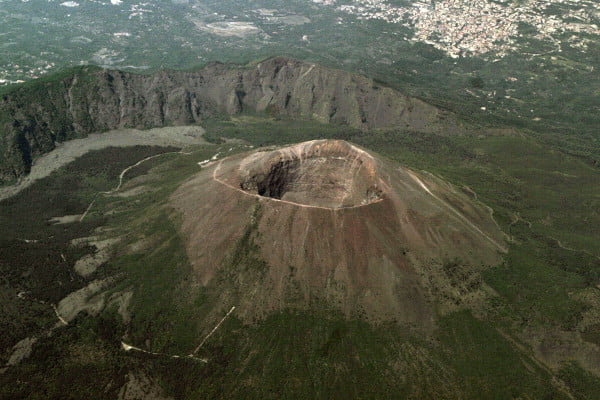 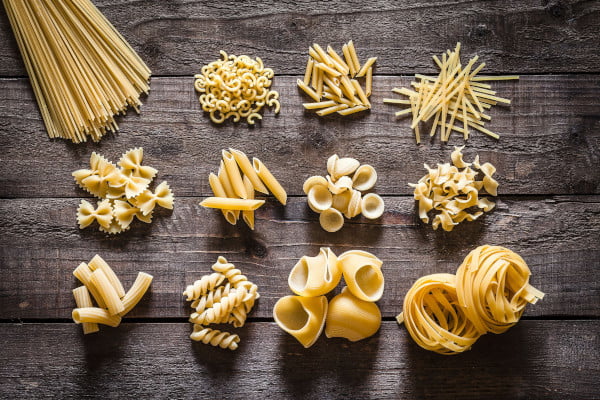 Most people could sit and name a large list of different pasta shapes. In Italy, there are actually over 400 unique forms of pasta that come from across the country. 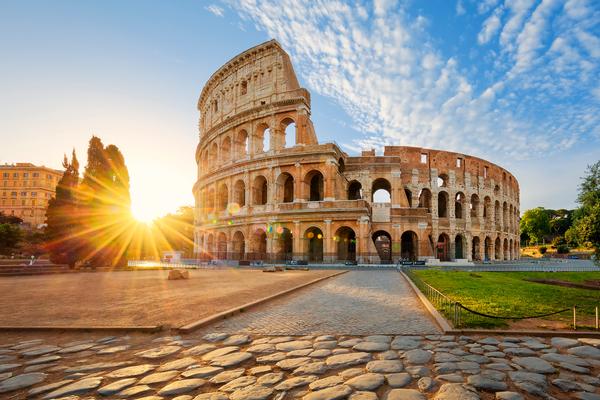 Despite now only being the capital of Italy, Rome far proceeds Italy historically. Rome has existed for 2774 years, while modern-day Italy was only formed in 1871. 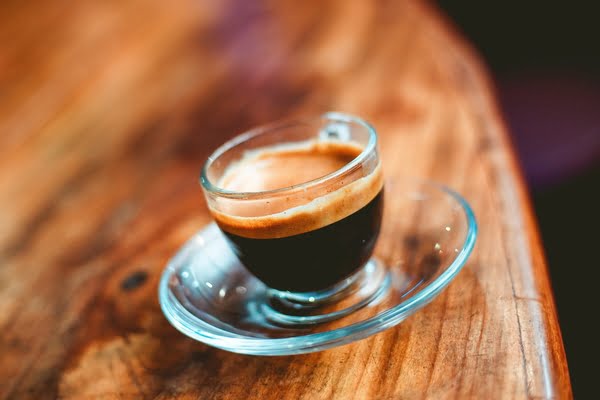 By population, Italians consume some of the highest amounts of coffee globally. On average, Italians drink coffee four times a day with 97% of the population consuming this high level of coffee.