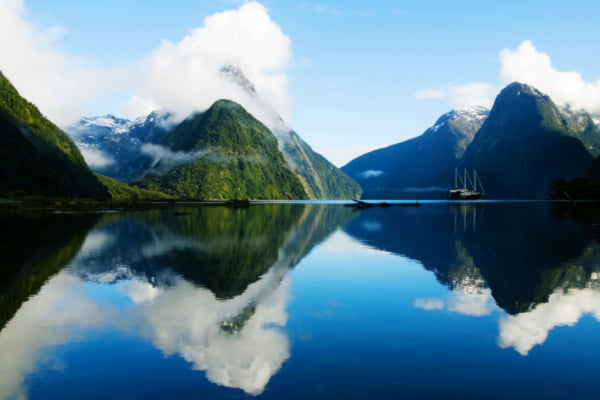 New Zealand – the land of the long white cloud.

There could be a heatwave in one town and a few miles away, a blizzard affecting its neighbour. There is simply no other place like it.

With such a beautiful landscape and fascinating culture, there are sure to be interesting aspects about it that even native Kiwis won’t know. So, let’s count down ten of them here today. 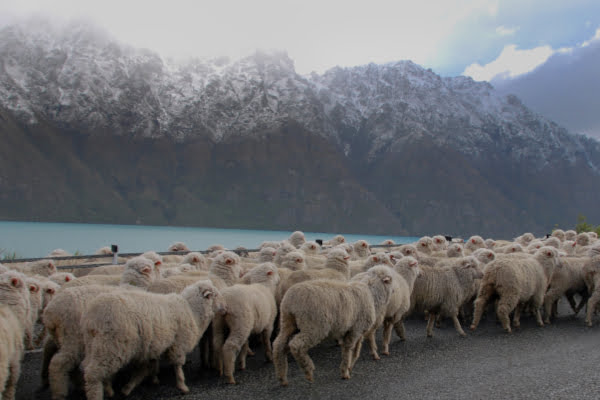 There are nine sheep per person in New Zealand, making it the highest ratio in the world.

As of 2021, there are just over five million New Zealanders, scattered across 268,021 sq km, which means there are over 43 million sheep in New Zealand. 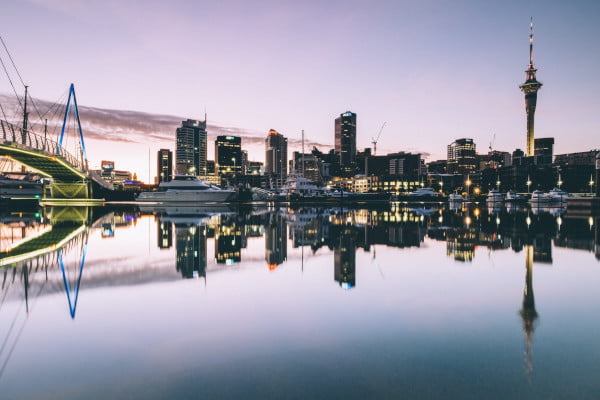 One of the most interesting facts about New Zealand is that of all the population in the country, only 5% is human. The rest are animals, making it the highest animal to humans ratio in the world. 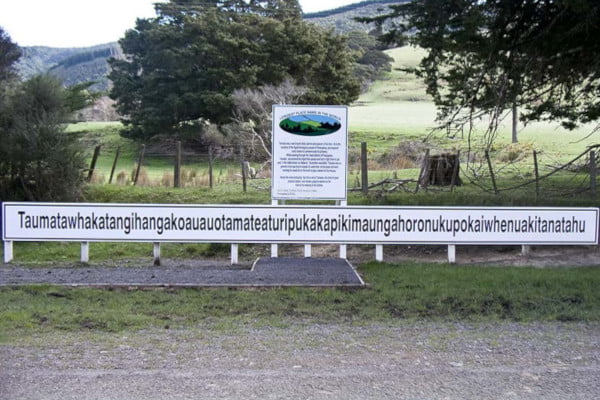 This 85 characters long Maori name for a hill in Hawke’s Bay is the longest place name found in any English-speaking country.

Here, above, is said name, which I am not even going to attempt to replicate. 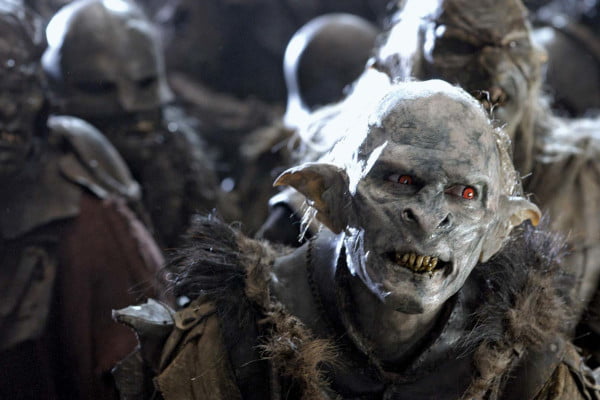 The filming of the Lord of the Rings movies pumped about $200,000,000 into the country’s economy.

The New Zealand government even created a Minister for Lord of the Rings, to ensure the most money could be made from the films. 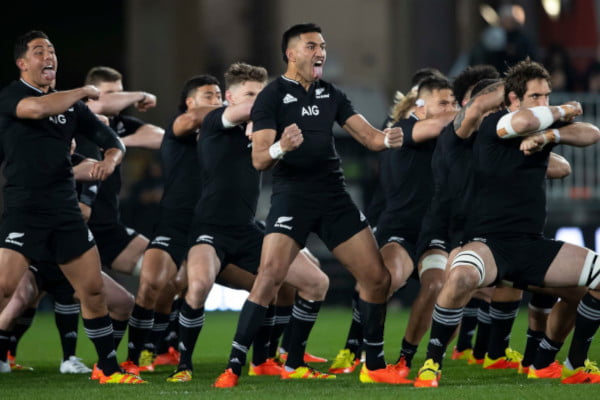 This New Zealand All Blacks Rugby team is the most consistently successful sports team of the past century.

Since 1903, the All Blacks have had a 77% winning record in test match rugby and is the only international men’s side to have secured more wins than losses against every opponent. 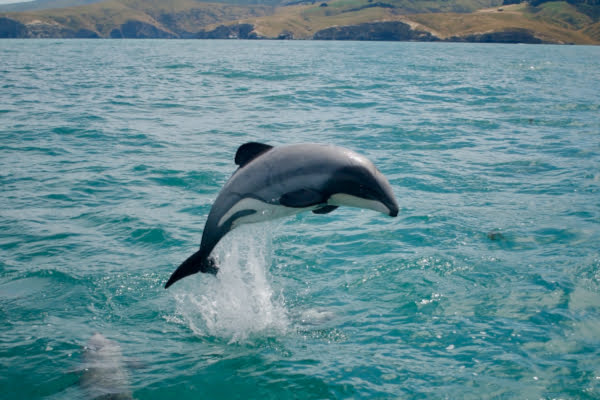 The Hector’s Dolphin is the world’s smallest marine dolphin. It grows to a maximum length of 1.5 metres and is found nowhere else in the world but in New Zealand waters. 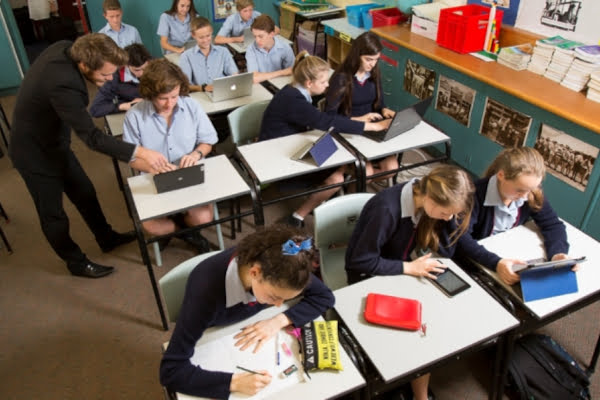 The country’s nuclear policy states that high schools and universities are permitted to keep a pound of uranium or thorium for educational purposes.

However, there is a one million dollar fine if it explodes. 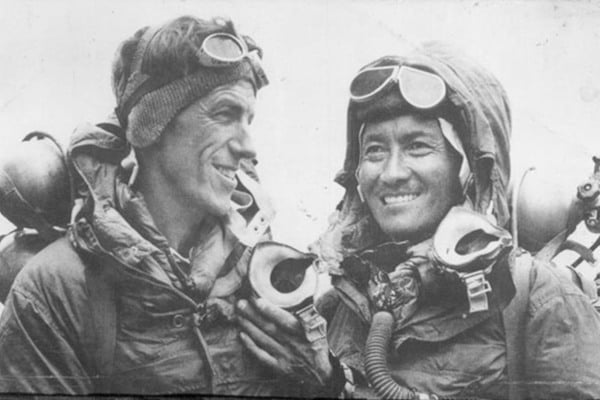 This country has pioneered a number of extraordinary things. Bungee jumping and plastic surgery were first performed by New Zealanders while Sir Edmund Hillary was the first person ever to climb Mt. Everest. 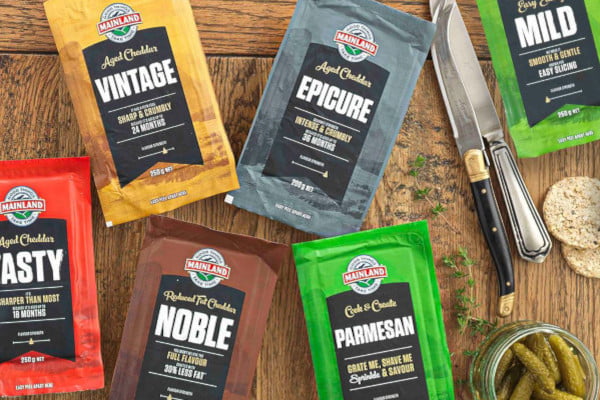 Not only that, but 100 kg of butter and 65 kg of cheese each year per person. 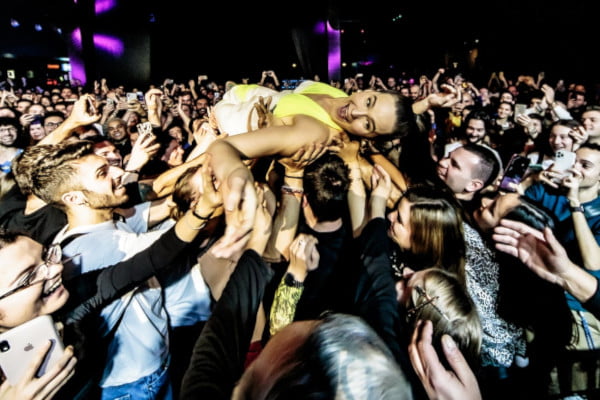 In 2014, after losing a poker bet, a New Zealand man legally changed his name to Full Metal Havok More Sexy N Intelligent Than Spock And All The Superheroes Combined With Frostnova.

The 99-character name was almost denied because the legal limit is 100 characters.