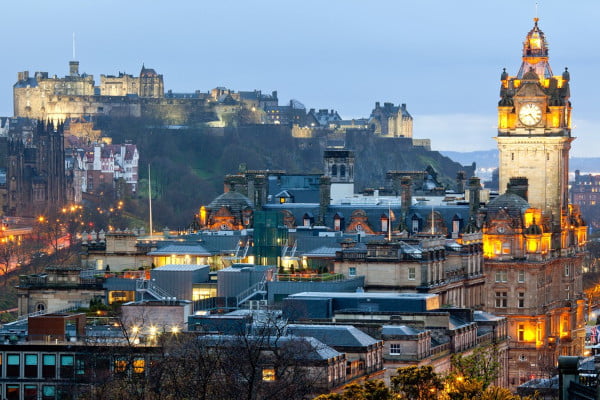 Scotland, my home country, is a funny little place. In the midst of its chaotic and vibrant social sphere, it is easy to forget just how interesting and beautiful its landscape and history are.

Some of these facts listed below were completely unknown to me before researching them, so here’s hoping that you learn something about Scotland as well. 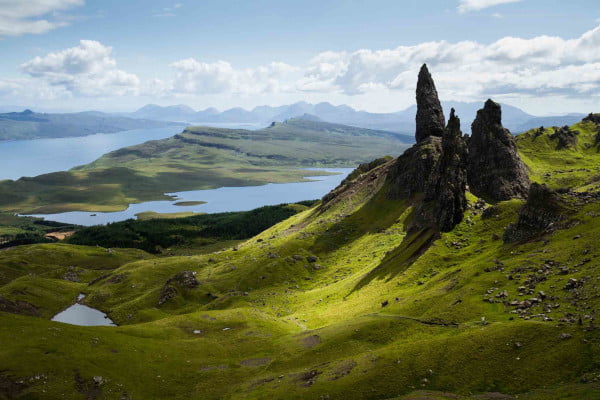 Although not known for having a notable archipelago, Scotland has approximately 790 islands off its coast and in the North Sea, and less than 25% of them are inhabited. 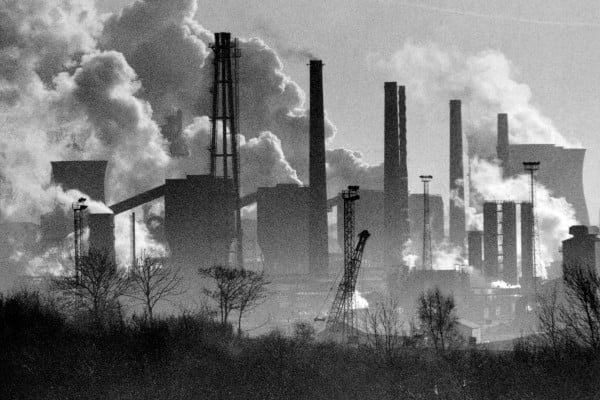 Between 1850 and 1950, Scotland was a thriving industry of shipbuilding, mining, and steelwork, which brought huge prosperity in the war effort in the 1950s. Scotland was one of the few nations that thrives then. 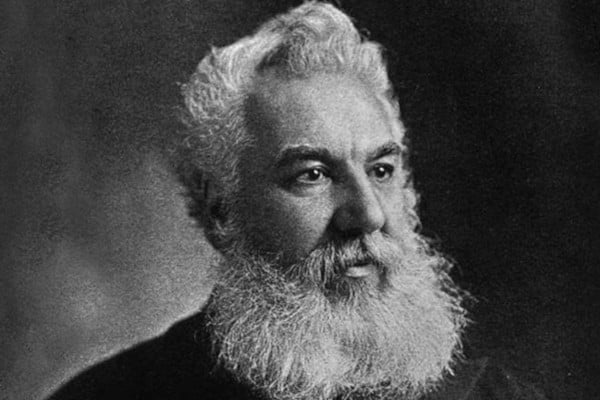 The Scots are known for producing some of the most famous inventors and innovators the world has ever seen. From the television and the telephone, penicillin, the bicycle, and the steam engine, just to name a few. Such a small country has produced such historic leaps. 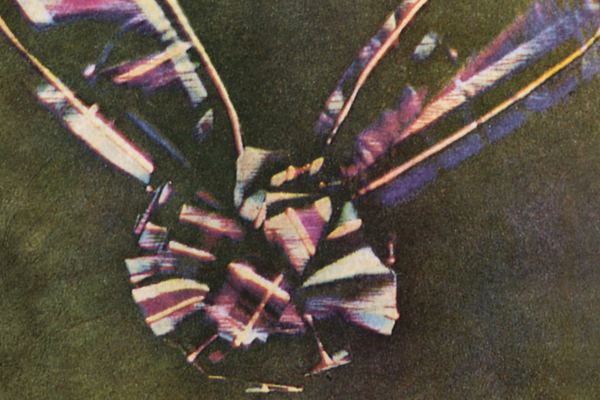 Much lesser known, however, is that the first ever colour photograph was taken in Scotland. It was of a tartan ribbon and captured by Thomas Sutton in 1861. It was almost a century later when coloured television became public to the people. 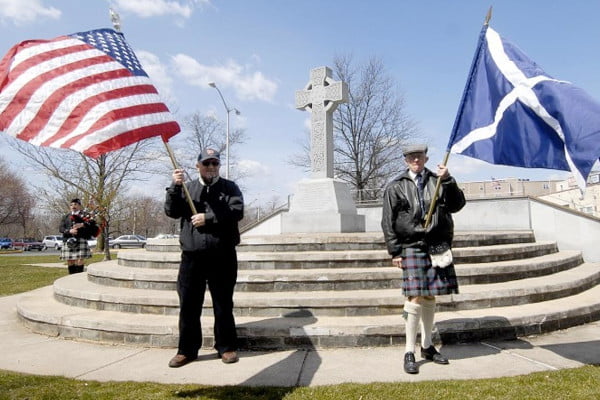 Approximately 20 million people living in the US have Scots heritage, four times more than the entire population of Scotland. 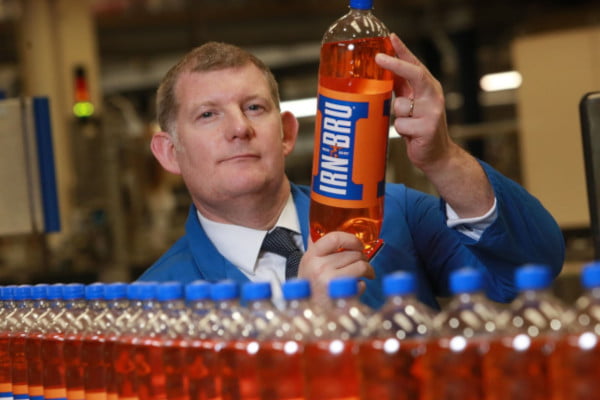 Irn Bru is the national soft drink of Scotland, and it is one of the few beverages that outsell Coca-Cola in a country. 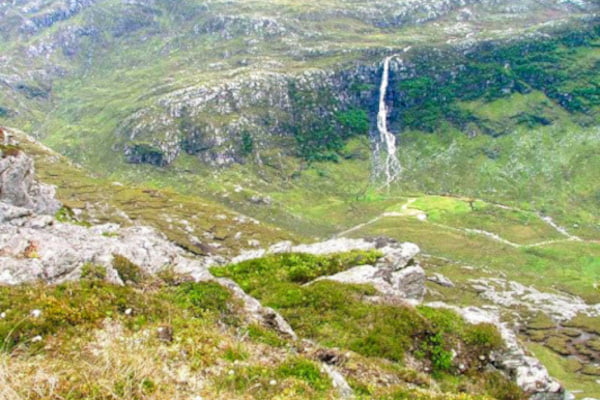 Eas a’ Chaul Aluinn is the UK’s tallest waterfall. Dwarfing the Niagara falls threefold, this beauty is located in the highlands of Scotland and is about 200m tall. 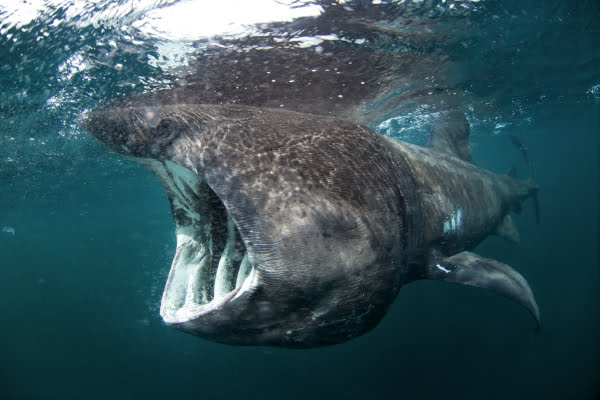 Off the Aberdeenshire coastline, and if you’re very lucky, you can see bottlenose dolphins and basking sharks within the water. If that fails, visit Blair Drummond Safari Park in Stirling for a better look. 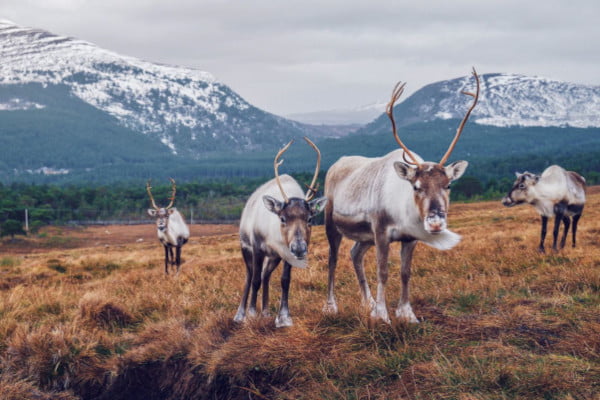 Scotland contains many vast and awe-inspiring national parks, some of them large enough to take up a large chunk of the map of Scotland and overlapping towns and villages. The Cairngorms National Park is bigger than the whole of Luxembourg. 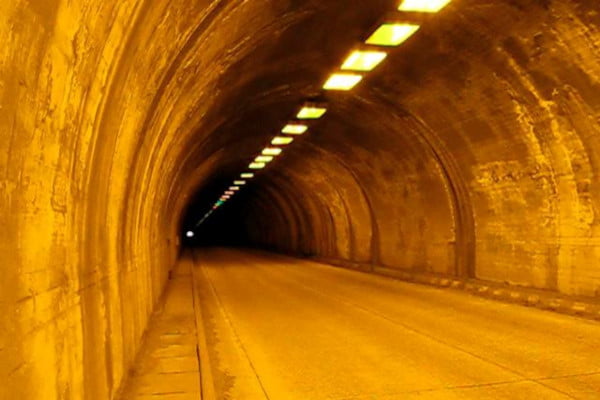 Researchers from Salford University fired a gun down Inchindown tunnels at the facility near Invergordon in Ross-shire and recorded a record-breaking 112-second echo. This makes it the loudest echo ever heard in human history.