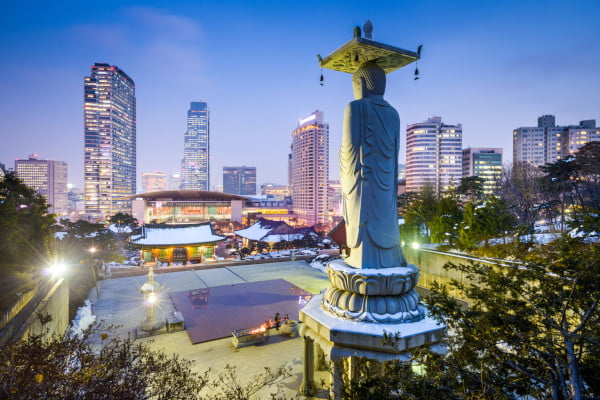 South Korea has enjoyed a rapid and prosperous ascent to one of the world’s leading countries. That being said, there are still many interesting and unique aspects to its culture. Let’s go through ten of them here today. 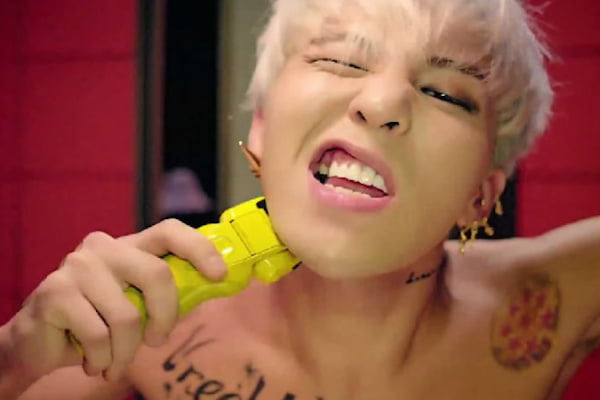 If you want a job in South Korea, best to have a clean-shaven face. Beards are not accepted in the workplace. If you want a girlfriend too, best not to have one either. Women consider beards a sign of a man not looking after themselves. 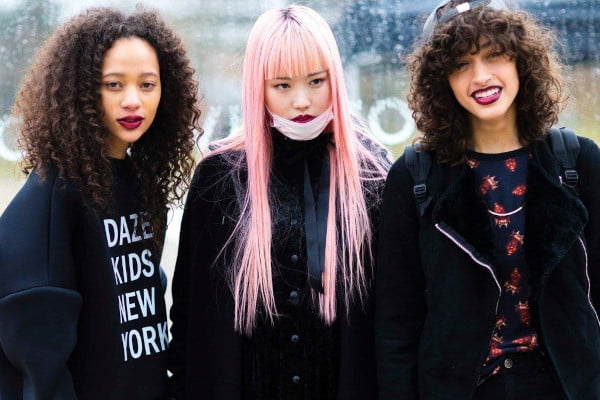 On the flip side, Korean women have different hairstyles to mark their age and marital status. Young women have long hair, newly married women have it cut to ear level while older women always have a perm. 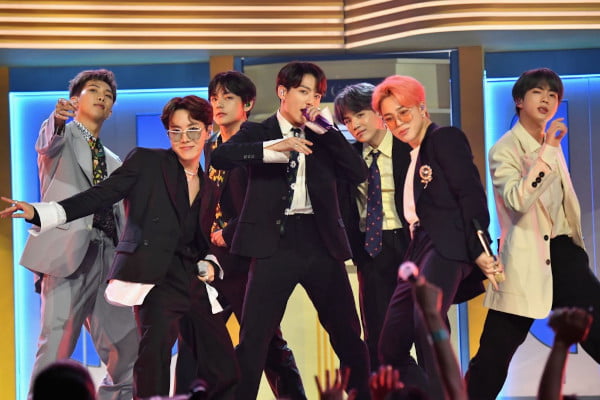 K-pop is one of the most accessible and popular genres of music there is. The reason for this is for the Korean’s emphasis on the individuality of each musical act, giving each artist/group its own distinct image in contrast to the endless and disposable tide of western performers. 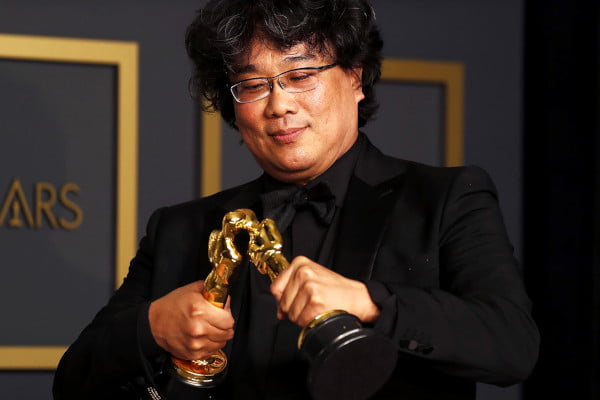 Korean TV dramas’ appeal is on the rise while their cinema has been one of the strongest in terms of critical acclaim for decades.

Directors like Park Chan-wook and Bong Joon-ho are considered some of the best in the world, the latter winning the best picture Oscar for his 2019 film, Parasite, becoming the first non-English-speaking film to win the award. 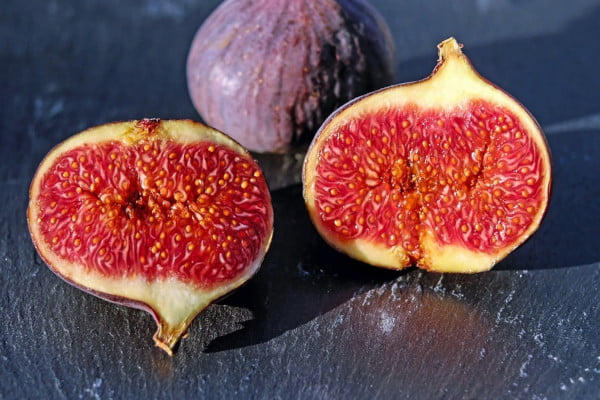 Fruit is very expensive and considered a generous gift. If somebody gives you a piece of fruit in South Korea then be very appreciative. One item of fruit costs 1.5 times more than it would in most other countries. 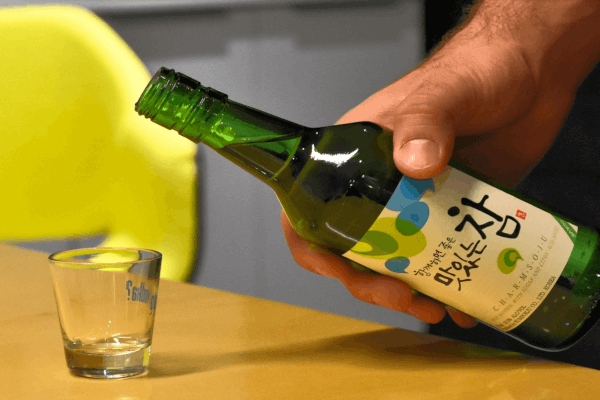 Korea is one of the best places in the world to drink alcohol. The reason for this is their line of incredible anti-hangover cures at your disposal for a small fee. The most popular of these remedies is called ‘Dawn 808’ and it is made from all-natural herbal ingredients. 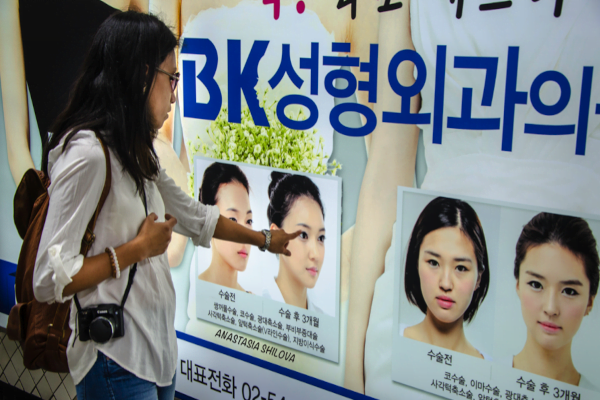 South Korea is a plastic surgery hotspot. It is believed that one in three women and one in five men have gone under the knife at one point in their life to meet the imposed beauty standards set in their country. 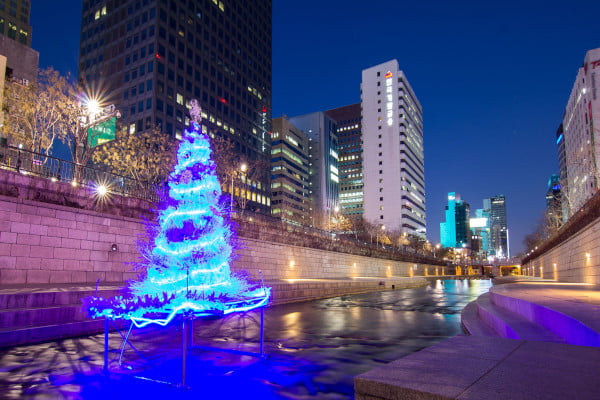 Due to a third of the population being Christians, Koreans celebrate Christmas. However, Santa Claus is called Santa Kulloso (Grandfather Santa) and wears blue rather than red. 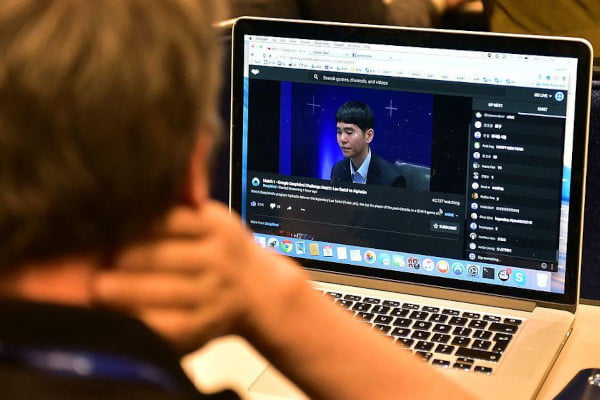 South Korea leads the way when it comes to internet connectivity. It boasts the world’s fastest connection speed and over 90% of the population are savvy internet users. Here’s a good place for you to go if your connection constantly lets you down. 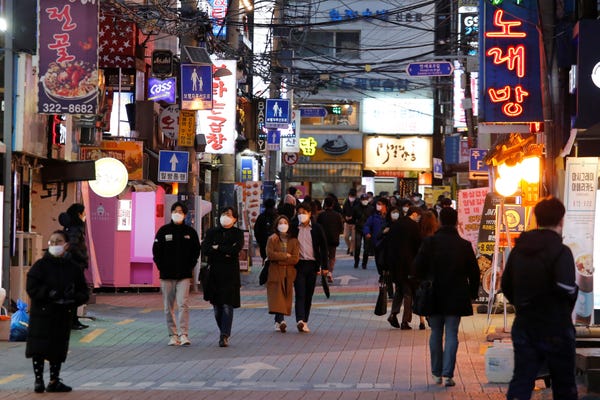 South Korea has received worldwide acclaim for its handling of the Coronavirus pandemic. Due to their experience dealing with the Middle East respiratory syndrome, South Korea was well equipped.

They managed to curb the casualties of the virus without closing down businesses and tanking the economy, only suffering less than 2500 deaths in a year. Very impressive for a country of 51 million.