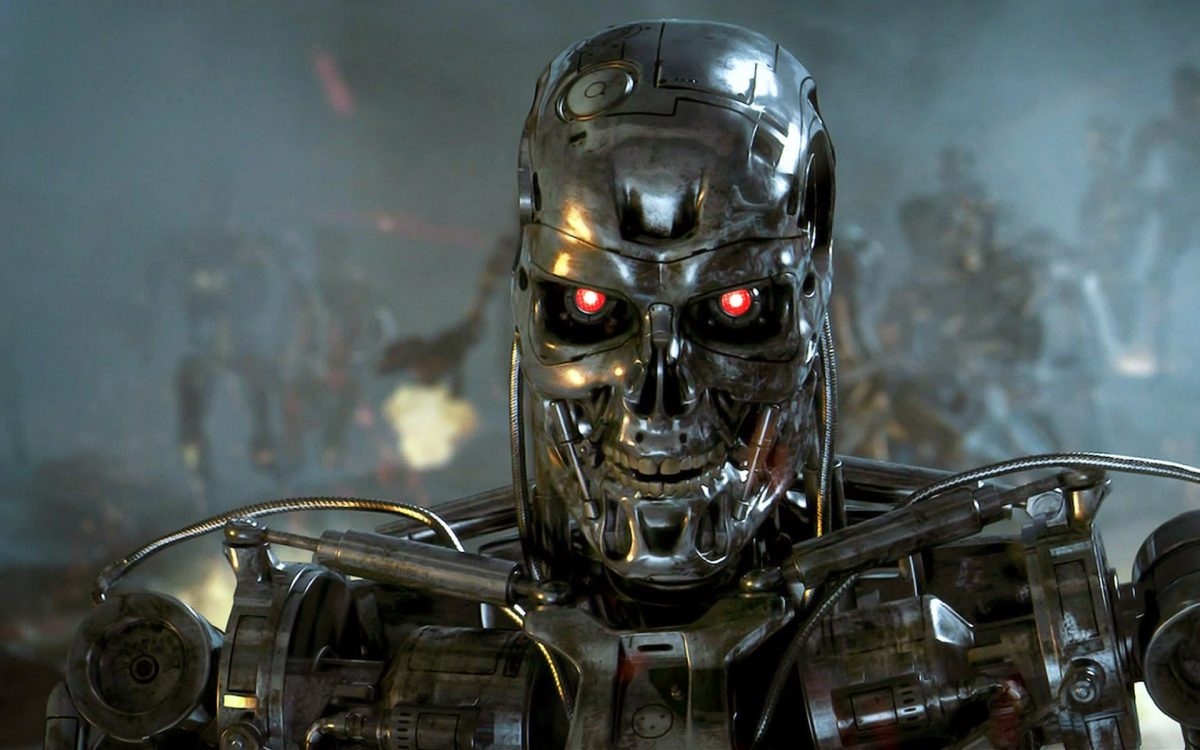 After the spectacular disappointment that was Terminator Genisys, there had been some speculation if the franchise was finally dead. But, the sixth movie in the franchise is in production with the return of James Cameron and Linda Hamilton and Arnold Schwarzenegger.

Fans are hopeful that this means things could get back on track.

The first behind the scenes images have emerged via the site Terminator Fans. They show Hamilton going back to her iconic role as Sarah Connor, looking very much like her Terminator 2: Judgement Day vibe.

The sixth movie in the franchise will be directed by Deadpool’s Tim Miller, with Cameron in the producing seat. The release date is set for 26th July 2019. But while we don’t know a lot about the plot, Arnie said last year that this would be a direct sequel to Terminator 2. This means it will essentially ignore the movies that have happened since. Which is basically a good thing. Because only Salvation was any good. Cameron spoke to The Hollywood Reporter about the return of Hamilton saying:

‘As meaningful as she was to gender and action stars everywhere back then, it’s going to make a huge statement to have that seasoned warrior that she’s become return.’

He also made a reference to the fact that Hollywood is willing to hire ageing male stars but not female ones.

‘There are 50-year-old, 60-year-old guys out there killing bad guys, but there isn’t an example for women.’

If it means we get a good Terminator movie again then throw in as many female characters as you want.