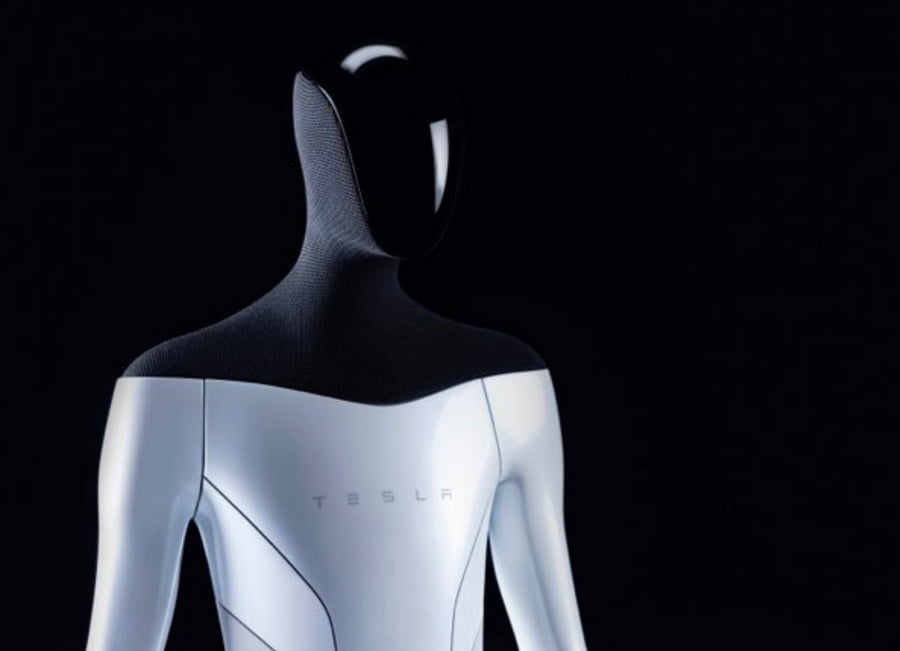 Tesla recently hosted an AI Day event at which they revealed plans to engineer a humanoid robot. The purpose? To eliminate boring, repetitive, and dangerous tasks from human life.

The Tesla Bot is capable of handling a multitude of duties: from attaching bolts to cars with tools, to shopping and simply picking things up. The robot will also share “useful information” with you via a screen displaying a digitised human face.

Founder of the tech company, Elon Musk, also assured the audience that humans could definitely overpower or outrun the bot. Though I’m sure many would have rather heard they won’t need to do such a thing…

Joining Tesla’s lineup of space age trucks,”“semi-sentient” vehicles and rocket launches, the 125lbs Tesla Bot is expected to have a prototype released in 2022, when physical use will be made optional. 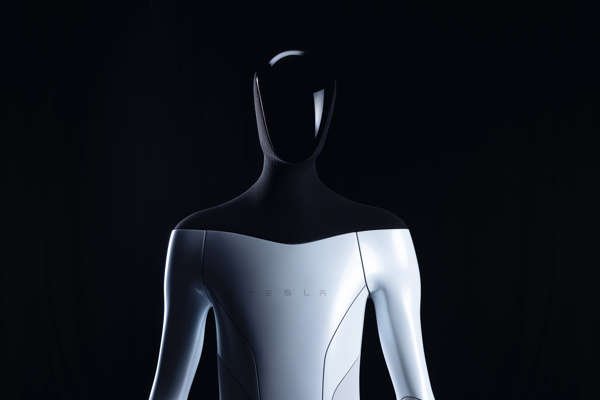 The world of AI is becoming more ambitious as time passes, and is providing regular, sometimes terrifying insights to our future.

Following the year we’ve had, the idea of doing a food shop with a 5’8″ android in the next aisle feels more like a harbinger of the apocalypse than a positive technological advancement.

The internet has also reacted with hopes that a real-life sci-fi world isn’t following suit. They cite the likes of I, Robot and Terminator as warnings of what’s to come when digital becomes more human. 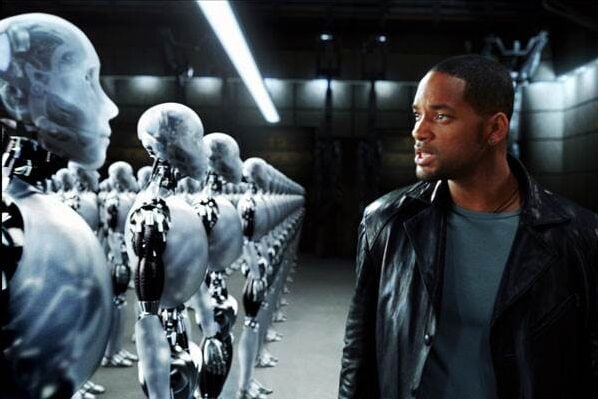 This announcement also comes amid an investigation into 12 incidents where Tesla cars crashed into emergency vehicles with the Autopilot driver-assist system activated.

Though Tesla seems unbothered by the investigation – with plans to release full self-driving to beta testing in the next few days – this serves as a stark reminder that tech does not always operate the way we intend. 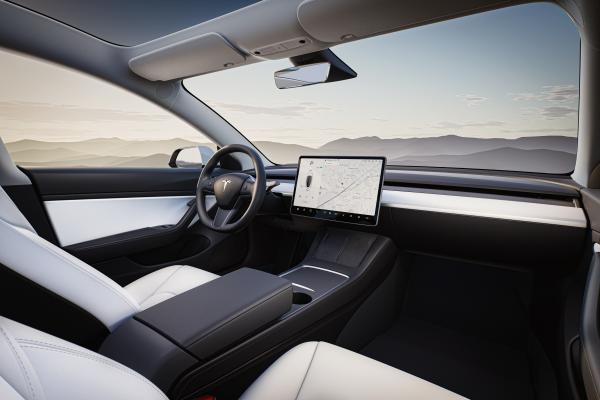 Many years ago, Musk went as far as calling AI a “fundamental risk to the existence of human civilisation”, expressing that his own access to this technology made him believe that people should be greatly concerned.

“I keep sounding the alarm bell, but until people see robots going down the street killing people, they don’t know how to react,” he stated at a National Governance Association meeting in 2017. 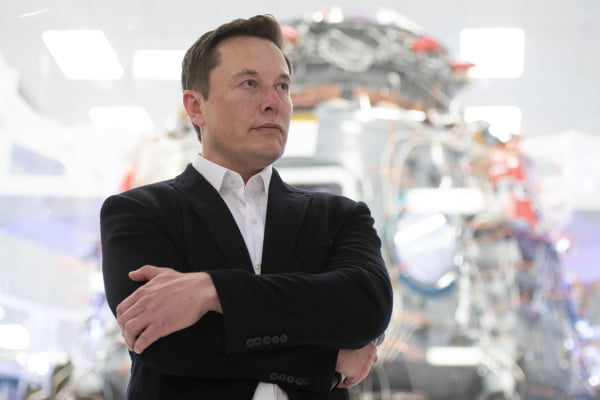 Despite the worry, Musk has always believed that robots will be able to do everything much better than their human counterparts, and has recently tried to justify the creation of his own AI robot in a tweet.

Musk explains that robots are inevitable, and while he cannot ensure other companies humanoid bots are safe, he is “trying his best” to go against his own narrative with Tesla. 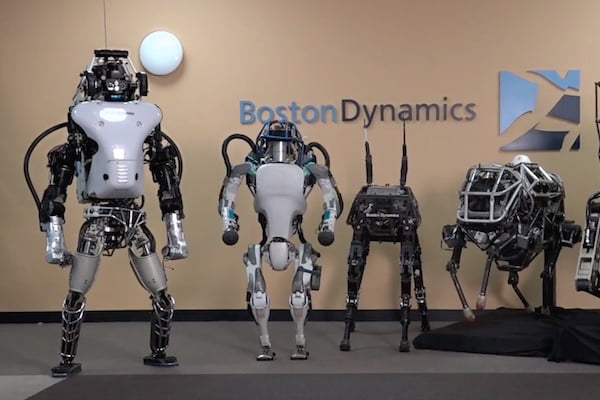 Atlas can complete complex parkour courses, has real-time perception, human level agility, and is absolutely ground-breaking. With Atlas’ human-like design and name, you almost feel a strange sense of attachment to it in the way you would a human child.

This is probably exactly how Elon Musk’s fears of an AI takeover could manifest.

Recommended Reading: Review of ‘The Sex Robots are Coming’

There is some reassurance to be found in Tesla’s track record, though, as their weird and wonderful ideas don’t always materialise. At least not for many years after their original announcement.

But either way, there is definitely no shortage of other AI technology to worry about in the meantime.