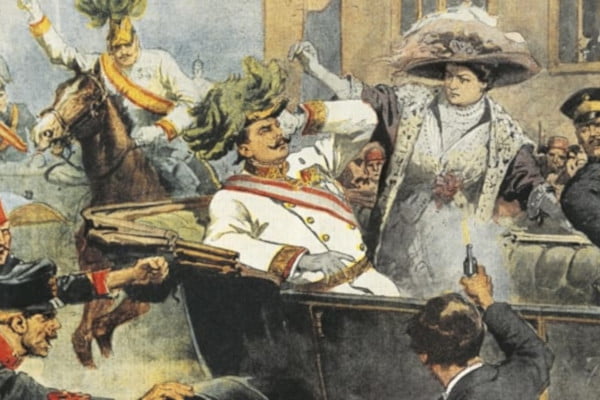 Sarajevo. June 28th 1914. It was a day that would end up changing the world forever, and lead to the casualties and deaths of millions of people. It was the day that began World War One.

In the early 1900s, the country of Bosnia was under strict Austro-Hungarian which was exacerbated by the country being annexed in the Balkan wars. It was at a time where Europe was going through a complex shift in power dynamics.

The heir to the throne of Austro-Hungary was Archduke Franz Ferdinand, and on that fateful day in June, he was due to be driven through the capital, Sarajevo, on horseback carriage with his wife, Sophie, Duchess of Hohenberg. 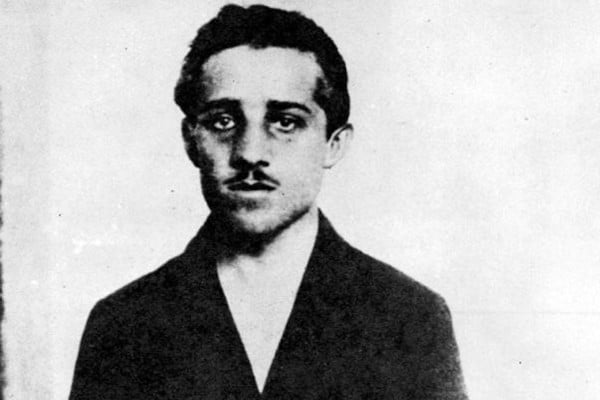 A group of Bosnian nationalists, aligned to a revolutionary group calling themselves the Black Hand, were aware of the Archduke’s presence that day. Among them was Gavrilo Princip, a Bosnian Serb student who was about to provide the catalyst for the alteration of the world.

Princip had been radicalised early on in 1912 during the conflict between the Balkan alliance and Turkey. He was humiliated after having been turned down for national service for being too ‘frail’. Angry and passionate for his country, he sought his vision for justice at all costs.

During the Archduke’s visit, one of the assassins, Nedeljko Čabrinović, tossed a grenade at the chariot. The driver noticed and quickly accelerated, which unfortunately lead to several bystanders being injured in the delayed blast.

After the Archduke gave a speech in the town centre, he went to visit the victims of the explosion that occurred. It was then that Princip took his opportunity. He fired his pistol twice into the carriage from point-blank range, the first shot hit the Archduke in the neck, the second hit the Duchess in the stomach. 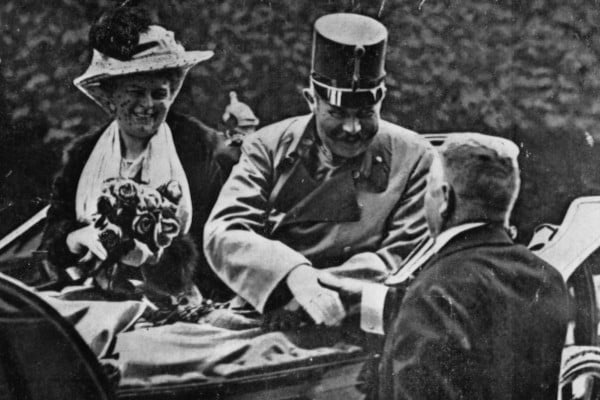 An already rocky eastern Europe’s allegiances shattered at that moment. Many countries blamed the Serbian government, due to Princips allegiance, and were ready to take action for this act of violence. Luckily for Serbia, they had a formidable ally in the form of Russia.

Austro-Hungary, not to be outdone, received help from Germany. Mobilisation had started, and a month after the assassination, at the height of the uproar,  Austria-Hungary declared war on Serbia.

Aid for Russia and Serbia came in the form of Great Britain, France, and Belgium, and very shortly, the first world war began. 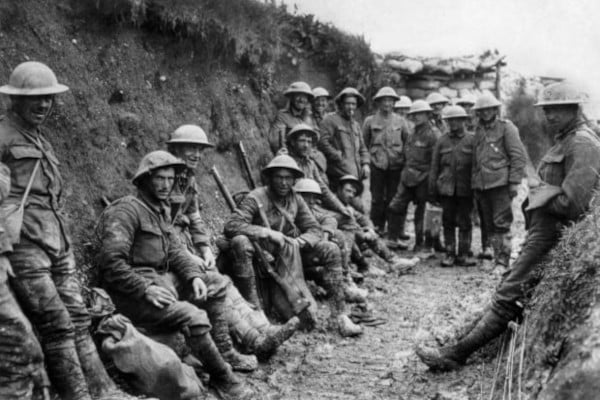