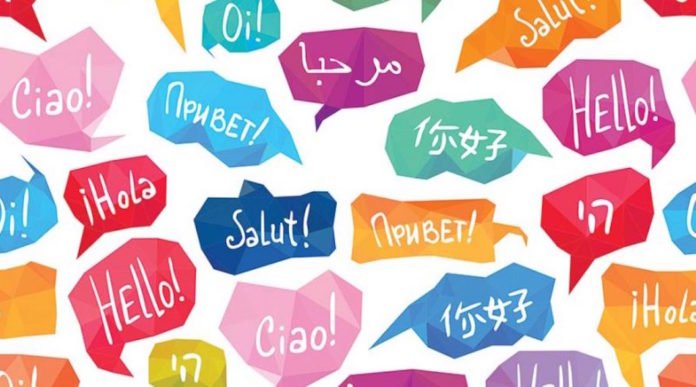 It’s common knowledge that learning a second language can do wonders for your career, but bilingualism is worth much more than a bullet point on a CV.

Bilingual people have been shown to have sharper minds. For example, people who speak more than one language have an improved memory. The ability to retain and recall the rules and vocabulary of an entire language can easily transfer to other aspects of life.

Another affected aspect of the mind is multitasking, according to Dr Peggy McCardle of the NIH

“Bilinguals have two sets of language rules in mind, and their brains apparently are wired to toggle back and forth between them depending on the circumstances.”

The ability to ‘toggle’ between languages can, as with everything else, transfer across to other aspects of life. Because bilinguals need to frequently switch between languages, they are better at switching between every day tasks.

Research from the University of Edinburgh suggests that Bilingualism slows cognitive ageing. This means that being bilingual may delay the onset of diseases such as dementia.

These are just some of the benefits of becoming bilingual, so what’s stopping you? There are countless apps and websites dedicated to helping you achieve fluency so that you can reap the rewards of speaking a second language. so why not give it a go?