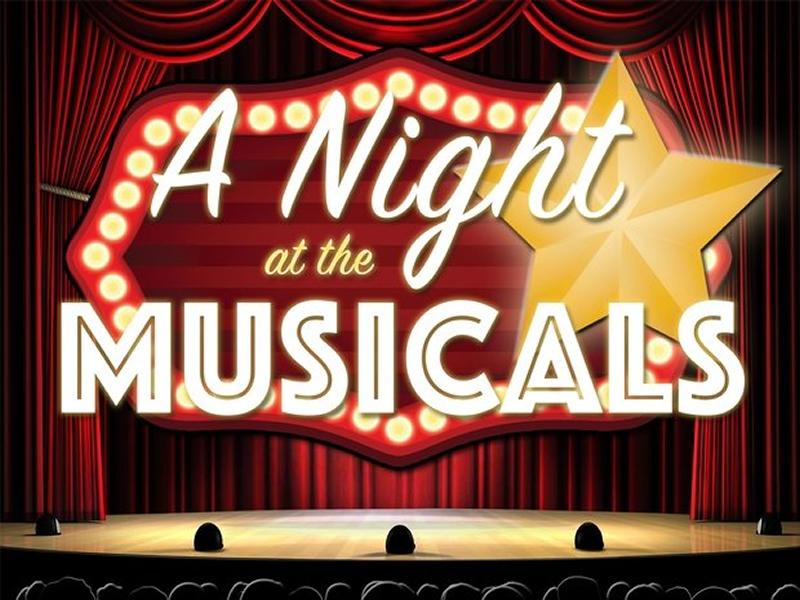 Musicals are one of our favourite things the world these days. From productions of Mamma Mia! to The Lion King to Les Misérables, there are some absolute bangers to come out of musicals too. But what are the very best songs from musicals? We’ve narrowed it down to our top seven.

1. They Live in You, The Lion King

Simba’s dead father Mufasa comes back to see him in one of the most moving scenes in The Lion King. And it’s all done to They Live in You – a gorgeous and simply beautiful song about those we’ve lost living on in your spirit.

Everyone loves a bit of Sandy and Danny, don’t they?! We certainly do. And there is no better song from Grease than Summer Nights – the iconic “tell me more, tell me more” lyric will live on longer than any of us.

ABBA are legends. It’s that simple. And the musical based on all of their songs is none other than legendary too. However, when it comes to narrowing down the best song from the musical, it has to be the eponymous song, Mamma Mia.

If you want to have your heart broken by a song, listen to I Dreamed A Dream from Les Mis. Anne Hathaway’s version is something else entirely and it chokes us up every time we hear it.

Wicked is one of the best musicals on the West End by a mile. And pretty much every single song in it is an absolute anthem. However, the star of the show is, of course, Defying Gravity. It makes you dream like nothing else.

Yes, we haven’t forgotten Charles Dickens. Oliver the musical is emotional to say the least, and when Nancy sings As Long As He Needs Me it has pretty much everyone in tears. When will the woman learn?

7. Circle of Life, The Lion King

Yes, we had to come back and give The Lion King another one. How could we not include Circle of Life? Surprisingly, it’s the song that gets us the most emotional of all on this list.