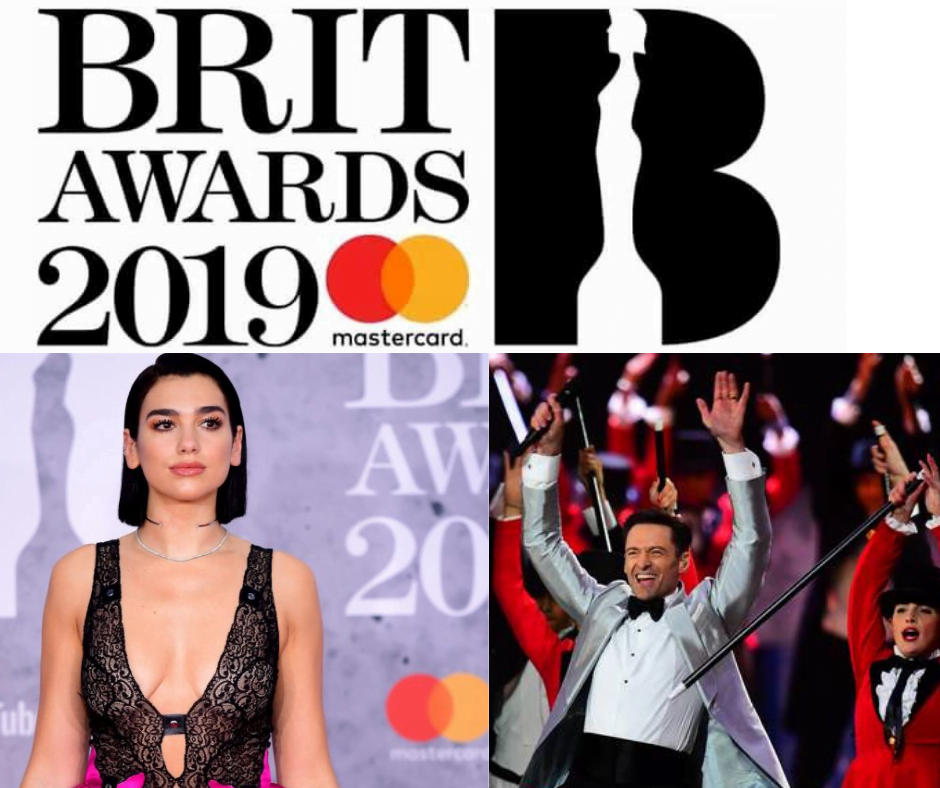 Last night marked the 39th edition of the Brit awards. Held at the O2 in London, it featured show-stopping performances, deserving and much more. Here’s a brief summary of what when down during Brits 2019.

The show opened and closed with some of the best performances of the night. Hugh Jackman kicked off the ceremony with an epic rendition of ‘The Greatest Show’ from 2018’s favourite musical The Greatest Showman. The performance was impressive with Jackman sounding like a Brit winner himself. Jack Whitehall then appeared with a self-assured look on his face and joined in before going on to present the show, which pre-empted some mildly-funny, awkward moments involving Dua Lipa’s dad and throwing shade on Piers Morgan while sat next to Little Mix.

Other performances included Little Mix and Dua Lipa themselves, , Rag’n’Bone man and Sam Smith plus many more. Pink closed the show with a medley of songs from more recent years such as ‘Just Like Fire’, which went down brilliantly.

Now down to perhaps the least interesting part: who were the winners? It was The 1975 who stole the show award-wise by scooping gongs for British Album with A Brief Inquiry into Online Relationships and Best British Group. After years of attending the Brits, Calvin Harris doubled-up on his first ever victory by winning the awards for Music Producer and Best Single with Dua Lipa.

Best Male and Female went to George Ezra and Jorja Smith respectively, both of whom performed their 2018 hits. Tom Walker won the Breakthrough award before even releasing his first album. Drake and Ariana Ariana Grande inevitably got the International Male and Female solo artist awards, but couldn’t be there because they were “too busy”. The last mention goes to Pink, who received the iconic Outstanding Contribution award, which went to David Bowie back in 2016.

That’s the 2019 Brit Awards in brief, folks! Did you think this year’s winners deserved their titles? Comment below!