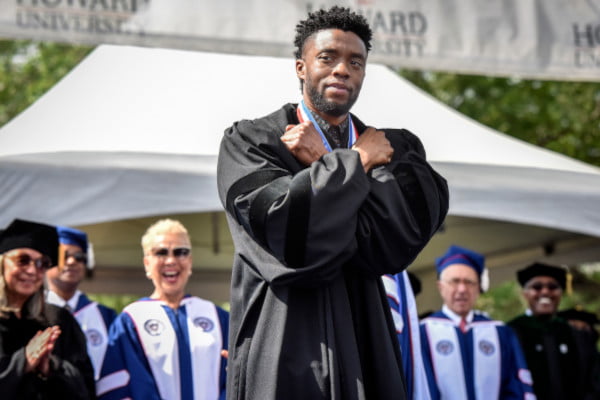 Howard University has partnered with Netflix to launch a new scholarship in honour of the late Chadwick Boseman.

The £3.9 million scholarship, now called the Chadwick A Boseman Memorial Scholarship, will provide four years of tuition at Howard’s College of Fine Arts to one lucky student per year.

Boseman was an alumnus of said university and is said to have always had a tight relationship with the faculty of fine arts long after he graduated and made a name for himself. Despite being most known as an actor, it was directing and writing that he studied and was his initial passion. 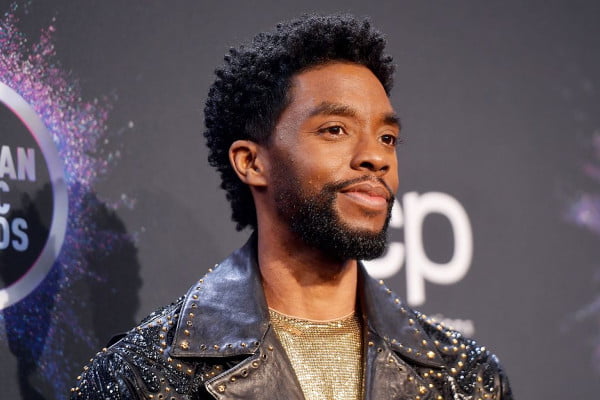 Boseman’s wife, Simone Ledward-Boseman, had partnered up with Netflix in order to get the ball rolling on this scholarship. It did not take much convincing of Howard University, who earlier this year had renamed its school of fine arts after Boseman, to help launch this grant.

The actor may be best known worldwide for portraying T’Challa the Black Panther in the Marvel Cinematic Universe but has received acclaim for his roles in smaller productions too.

In particular, his portrayal of Jackie Brown in Get On Up received unanimous acclaim, as did his roles in 21 Bridges and Da 5 Bloods.

He was even nominated for a posthumous academy award for his performance in Ma Rainey’s Black Bottom, which turned out to be his final film role. His talent shone through in every genre and piece of work he participated in. 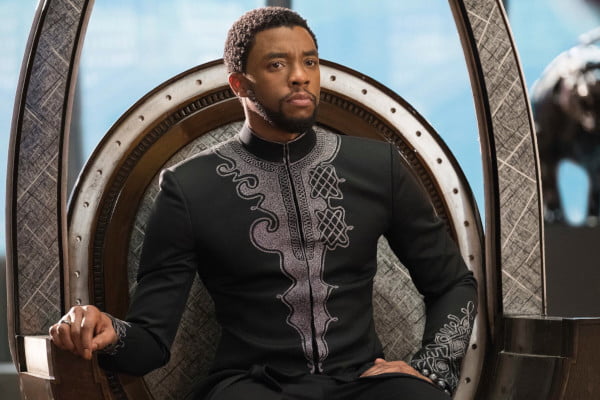 Unknown to almost everyone, including the cast and crew of the films he had been working on, Boseman had been secretly battling colon cancer for a number of years. The fact that he remained so committed to his roles and his craft really shows what kind of person he was.

The Chadwick A Boseman scholarship is a collaborative effort to give the best opportunity possible to young talent who have the world at their feet. Be it writing, acting, directing or anything that contributes to the creative arts, the next Chadwick Boseman will get their chance. 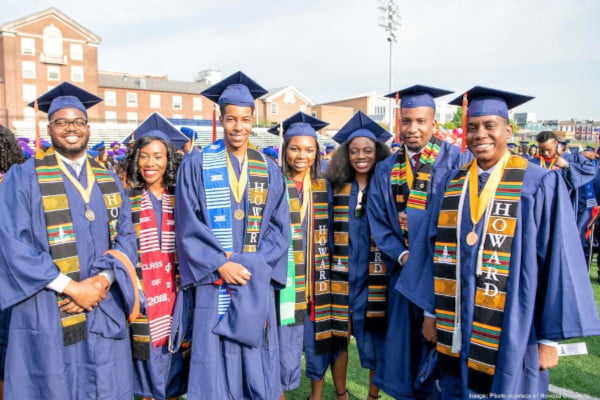