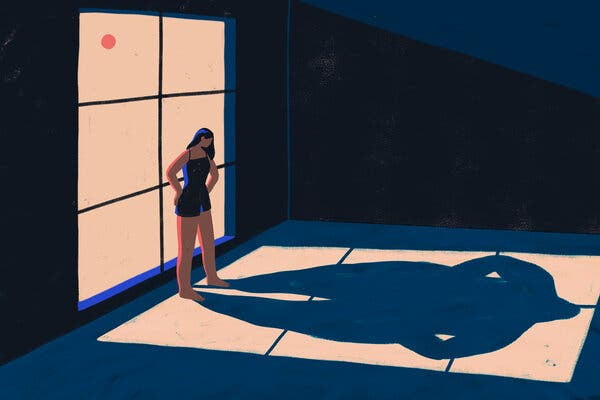 Almost one and a half million people in the UK are suffering from some form of eating disorder, based on reported cases alone. It is estimated that the true figure is somewhere closer to three to four million when accounting for those who do not seek treatment.

Eating disorders can manifest as binge eating and restriction to any other psychological state that causes unhealthy eating habits. They result most commonly from distorted body image, food obsession or often no single cause. 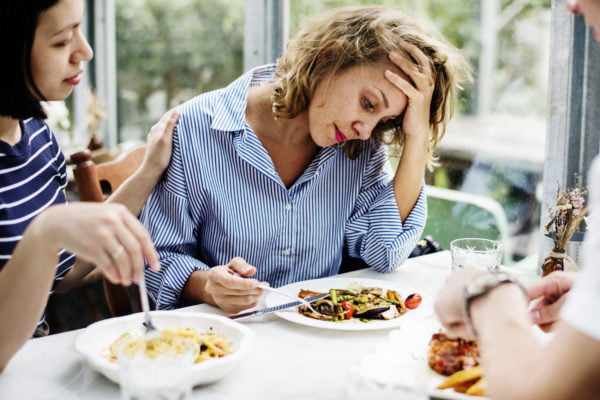 Environment, cultural influence, genetics or pre-existing mental health conditions can all contribute to the development of an eating disorder and the likelihood of an individual seeking and receiving treatment.

Extremely thin, white, teen females are often the faces of disordered eating, preventing those outside of this framework from believing they have a disorder or confidently reaching out for help. When my own disorder became almost unmanageable, I didn’t believe I needed and was never recommended support until years later, due to not being underweight. 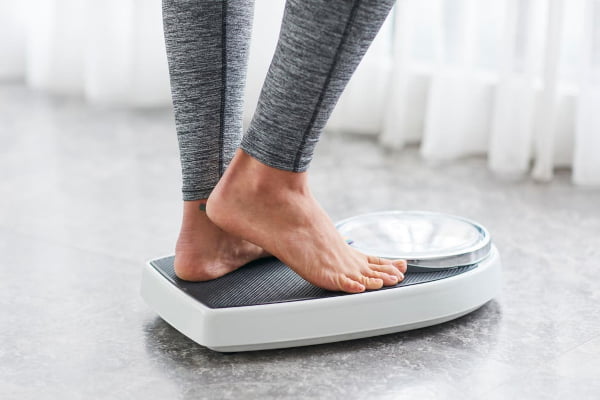 This is especially disturbing when almost a quarter of sufferers are male, and black teenagers are up to 50% more likely to display bulimic behaviours than white teenagers. 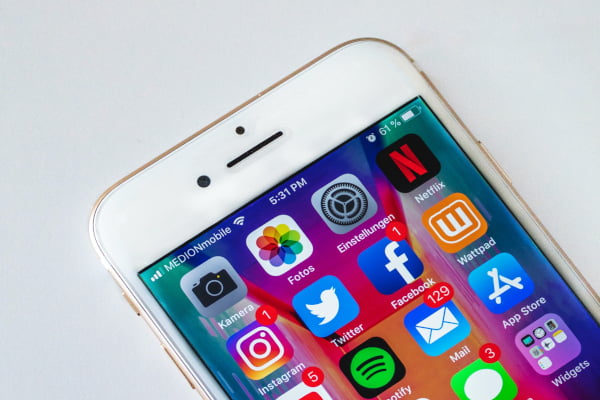 Gaining traction on sites such as Tumblr and Instagram, the underground ‘Pro-ana’ movement has reached mainstream reporting.

Pro-ana is a subculture of websites and online accounts created with the purpose of sharing ‘thinspiration’: images of severely emaciated people, alongside tips to vomit up your food, secretly starve yourself while living with others and celebrating eating disorders, centrally anorexia. The movement romanticises anorexia, and almost creates a competitive environment relating to who is the ‘best at their eating disorder’. 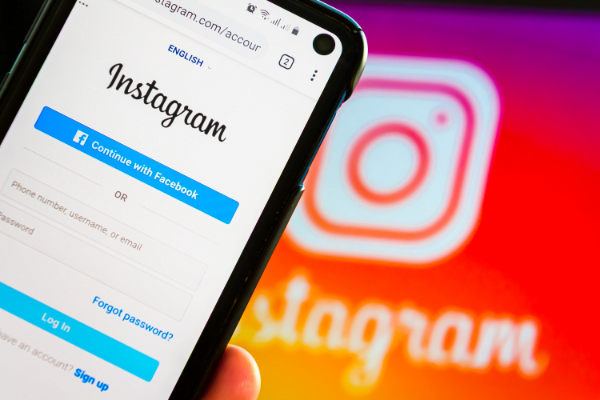 An Instagram account I once came across shared food diaries amounting to 250 calories per day, many commenting how jealous they were of her self control and how their own 600-calorie diets must be why they are “still so fat”.

Some even praised her for sharing a plan people can follow to reach her unhealthy weight and shared their belief that they can’t be ‘good enough’ at their disorder as they weren’t as restrictive as she was.

Stricter regulations are now in place on social media sites, including ‘resources that may help’ pop-ups for those searching ‘pro-ana’ or eating disorder keywords, and the ability to reach out to users that may need mental health support.

Triggering material and ‘thinspiration’ can still however come in the form of extreme fitness bloggers, ‘fitspo’ and prevalent influencer uploads, recently Kendall Jenner’s viral bikini selfie, factors that are almost impossible to regulate. 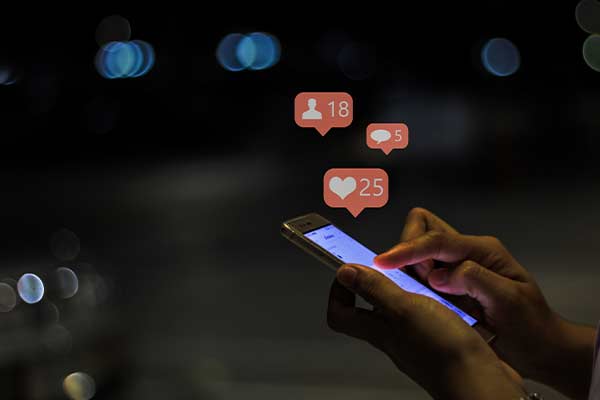 Social media sites have begun to promote healthy body content, provide sensitive content warnings and have limited access to dangerous search results. Eating disorder charities are vocalising accurate information and advice for every sufferer, and resources like Beat have helplines available 365 days a year for adults and young people.

Eating and all other mental disorders present in any shape, size, gender, race, background and are all worthy of effective treatment.