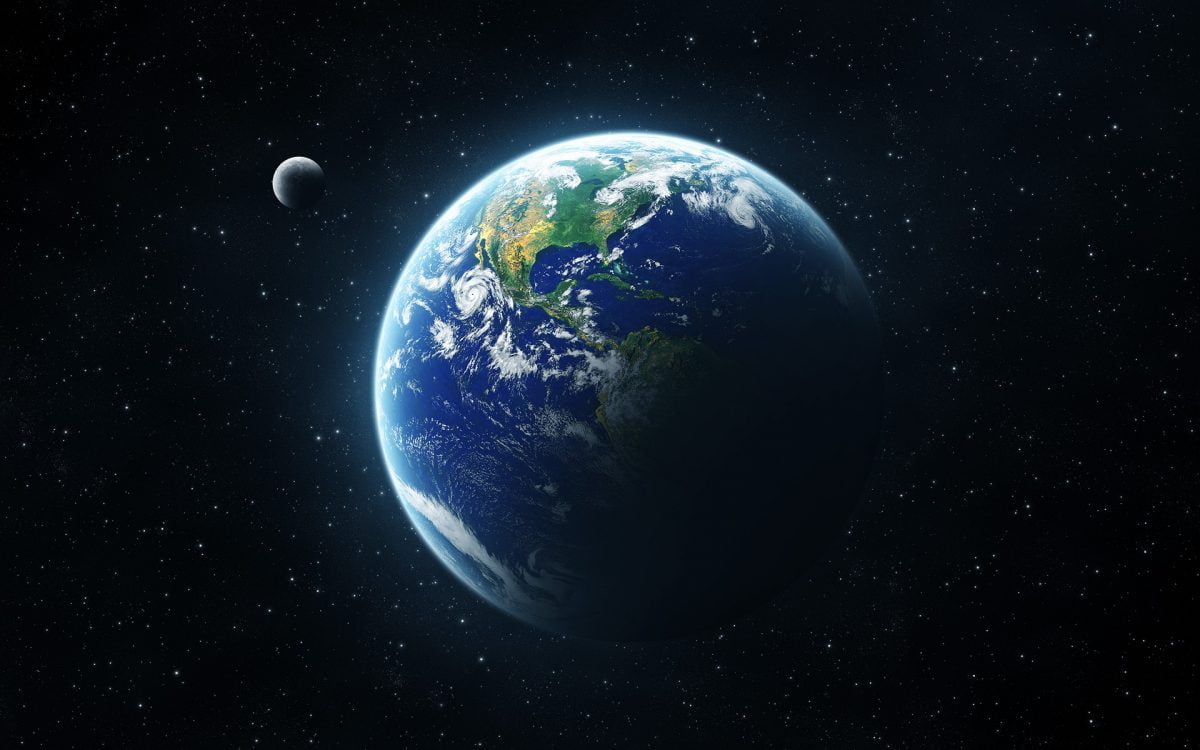 It is, obviously, but this is so much funnier because of that fact.

BoB, international hip-hop artist, lover of Airplanes, has kickstarted a project to prove one thing to all of us. Despite the hundreds of satellites in Earth’s orbit, despite the probably thousands of hours of recordings of the Earth, this guy still thinks the world is flat.

Yes, he’s now raising money to build his own satellite, to prove that the world is flat. There are thousands, I shudder to think, millions of people who legitimately believe that this planet of ours is flat.

I can’t cope with this.

This new project comes from Twitter because of course, it did when someone asked:

They're always asking for an experiment they can do from home, so here's one: Crowdfund a satellite and go look for the edge.

What a way to start the day.