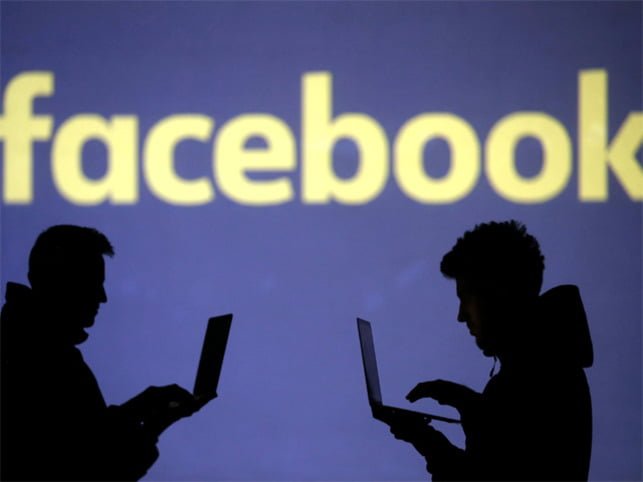 In recent weeks you will have probably heard a lot about a company called Cambridge Analytica. And if you did what most people did and switched off as soon as they heard the word ‘Analytica’, we’re not going to judge you. But if you switched off and now want to understand how your Facebook data was probably used to win an election or a certain Brexit vote, don’t worry. We’ve got the Facebook privacy scandal explained in full right here.

What is Cambridge Analytica? It has been confirmed today that Cambridge Analytica took the Facebook data of 87 million people without their consent, instead of the 50 million Facebook first thought.

A Cambridge University researcher named Aleksandr Kogan launched a personality quiz on Facebook through his firm Global Science Research (GSR). This personality quiz was marketed as an experiment to build psychological profiles. Typically, Facebook ensures that this type of data collection cannot be used for anything other than the intended purpose. However, Kogan is accused of providing it to Cambridge Analytica, which then used the data to build up psychological profiles to sway elections, including the Trump-Clinton US election and the Brexit vote.

How have 87 million people had data taken?

When the digital Facebook quiz was launched, only 270,000 people completed it. However, these 270,000 people consented to have their data kept for research. What they did not consent to – because they were not told – is that they were also giving GSR, and thus Cambridge Analytica and political campaigns, access to their Facebook friends’ data too.

The glaringly obvious problem here is, then, that 87 million people have had their data accessed, used and voting intentions perhaps swayed and manipulated by a company without their consent or awareness.

How have we found this out?

We know about the Facebook privacy scandal because a whistle-blower named Chris Wylie, who sparked the idea of data mining for political campaigns when Cambridge Analytica was founded, has come forward and told his story.

What has happened since?

Since the scandal broke, Facebook has removed Cambridge Analytica from the site. They cannot purchase advertising or create content anymore. They have also reduced the number of ‘apps’ able to function on Facebook, meaning there should be a reduction in the number of third-parties accessing users’ data. However, Facebook CEO and founder Mark Zuckerberg have refused to face MPs to answer questions about the data breach and refuses to fire anyone in Facebook who may have been complicit in what he has described as a “huge mistake”. There have been calls for Zuckerberg to resign, though this is unlikely.

Shares in Facebook have also fallen since the privacy scandal broke, and the Cambridge Analytica offices in London were searched for seven hours by police in a raid. The Information Commissioner’s Office (ICO) is investigating the use of data to determine political outcomes, including in the EU Referendum as the Vote Leave campaign, fronted by Defence Secretary Boris Johnson, UKIP’s Nigel Farage and Environment Secretary Michael Gove, has been linked to Cambridge Analytica.

However, some tips for the future are to not engage in any long, very personal Facebook quizzes which build up ‘psychological profiles’. You can also delete your Facebook account to prevent any of your data being stolen due to your friends accessing quizzes on the site.

On 9th April it is expected that Facebook will allow you to check if your data was used by Cambridge Analytica by having an ‘announcement’ and a link at the top of every user’s news feed. It’s thought that this check will allow you to see all information you have shared with third-parties on Facebook.

In the meantime, independent authorities will continue investigating Cambridge Analytica and Facebook in the hope of, finally, creating some transparency.