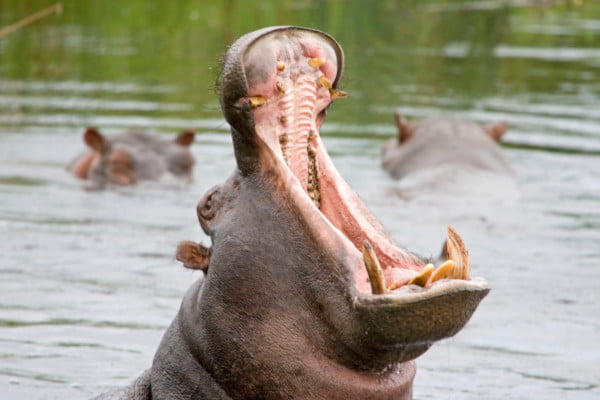 The animal kingdom is vast, so it can only be assumed that some of the residents there are capable of being the most fearsome and dangerous beings on the planet.

These aren’t your standard lions, sharks, and tarantulas. These animals are not to be messed with and are incredibly dangerous to humans and other animals. So, let’s take a look at them here today. 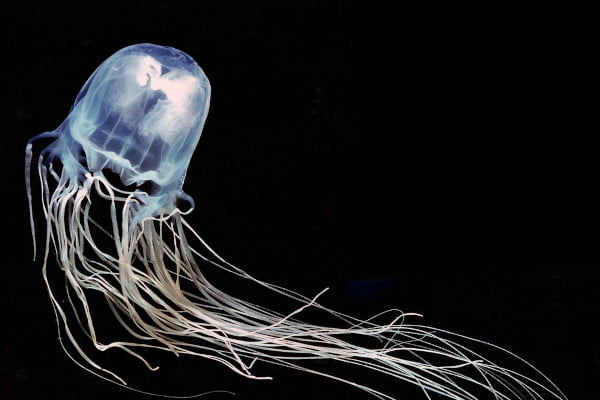 The box jellyfish is as beautiful as it is deadly. These transparent, unnatural-looking blobs contain some of the world’s most lethal toxins in their many tendrils. If you are stung, the venom attacks the heart and the nervous system with unimaginable force.

Most people stung by the box jellyfish end up drowning from the shock of the sting. While the venom does have countermeasures, mostly some form of a vinegar-based solution, survivors have been known to bear heavy pain for a long time afterwards.

Luckily, box jellyfish fatalities aren’t that common, with the yearly death toll barely reaching ten. Still, this could be that people are well aware of its destructive capabilities and are all the wiser for it. 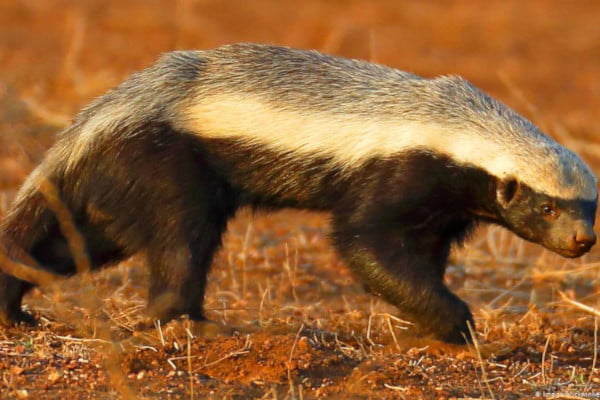 Don’t let the flowery name fool you: the honey badger is infamous for its unbelievable defensive capabilities. Many predators underestimate this tenacious little animal and live to deeply regret it.

The honey badger will attack any predator that tries to threaten it, and almost always wins the fight. It’s nearly impossible to pin down due to its size and speed, but even then, its skin is known to be incredibly thick and can shrug off many attacks in the form of slashes, bites, and stings.

By getting underneath their opponent, the honey badger will attempt to tear off the testicles of male lions who are foolish enough to mess with it. 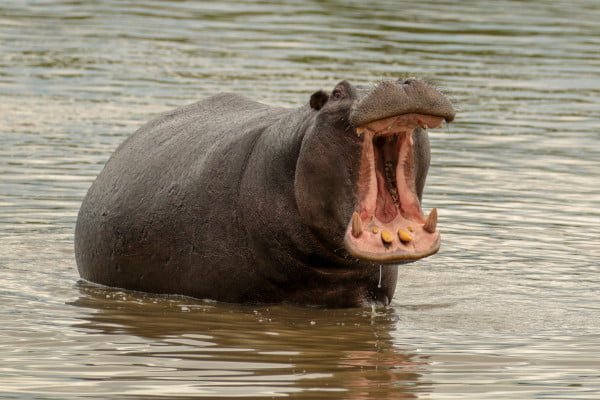 It’s always a surprise to people when they find out that crocodiles are not the ones to watch out for in a river. Instead, that honour goes to hippos. They make look rather cute and friendly, but hippos are incredibly territorial and can be extremely bad-tempered, particularly when protecting their young.

Hippos are incredibly strong, being known to tip whole boats up in one collision. Not only that, but they are extraordinarily fast, both on land and in water. Even though male hippos can reach up to 1.8 tonnes, they can run at a blinding speed of 48km/h.

Hippos kill up to an estimated 500 people per year, usually via trampling. However, these animals have massive jaws and sharp teeth and can bite off a human’s head in one motion. Best to avoid, no matter how cute you think they are. 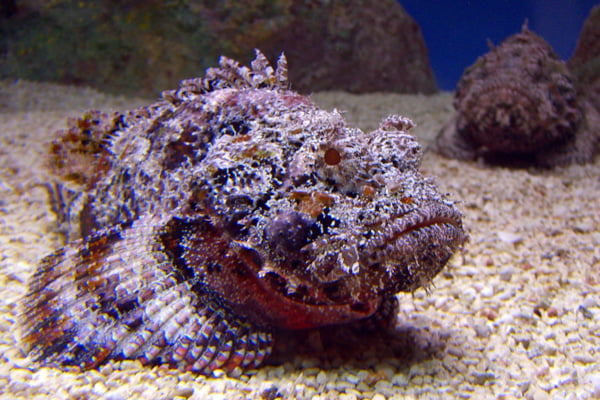 Forget sharks, a stonefish is the worst thing you could possibly encounter while in the water. At least with a shark, you could see it coming. A stonefish, as its name would suggest, looks very similar to a seafloor rock.

A stonefish’s venom is said to be one of the most painful. Stonefish usually use this poison as a form of defence and hunting, and never come after humans. Instead, they use their camouflage skills and lightning-fast venom jabs from their spine to incapacitate their prey. 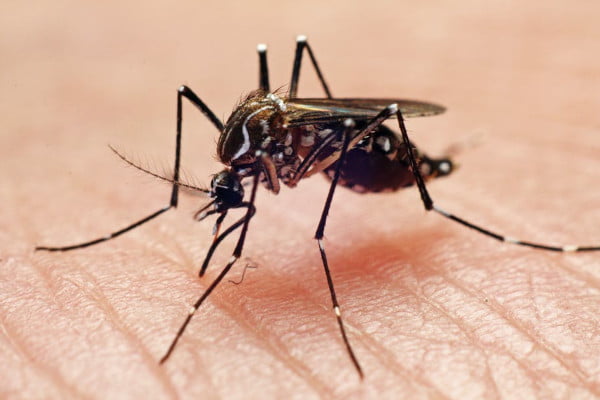 These tiny little insects are responsible for the deaths and suffering of millions every single year. Mosquitos latch onto their prey and suck blood. Usually, this results in an annoying bite mark, but the insidious part is what can happen if the mosquito is carrying something.

Mosquitos, for generations now, have been the carriers of numerous diseases. The Zika virus, malaria, and Chikungunya to name a few. Their transmission has lead to the plight of millions of people, often in African countries, where the heat and climate allow mosquitos to thrive.

Rather than some awesome and fearsome animals known worldwide, these parasitical creatures are the harbingers of death beyond any other.