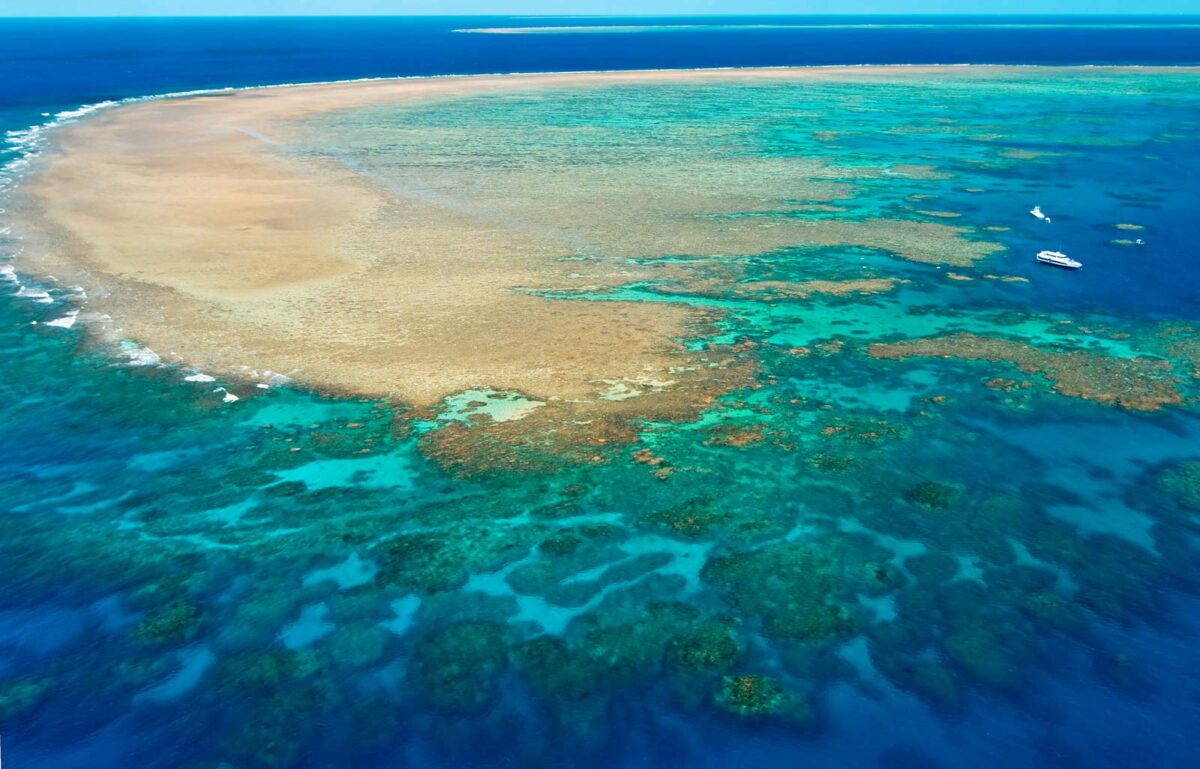 The Great Barrier Reef is perhaps one of the most important ecosystems on the planet. While many people are aware of its great beauty, a lot of people are unaware of the potential danger this ecosystem is in.

The decline in the Great Barrier Reef has gradually been building over the years. Between 1995 and 2020, half of the corals of the reef had been lost as a result of ongoing climate change.

This continual decline of the reef is extremely concerning and showcases just how important it is for people to pay attention to the health of the reef. Without awareness, it is likely that there will be a continued decline in the coral. 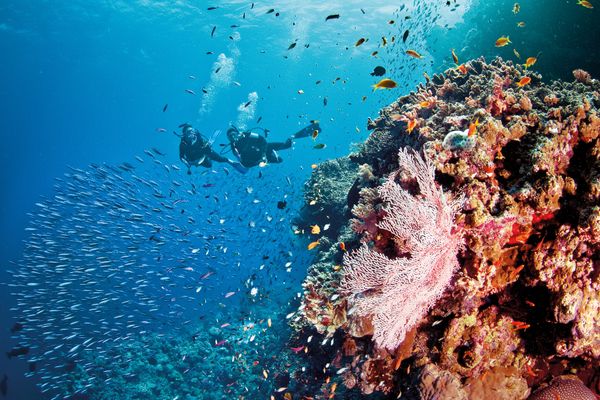 Recently, there has been some disappointment caused by the Australian government’s decision to resist giving the Great Barrier Reef “in danger” status.

UNESCO has suggested that the reef is granted this status, however the Australian government disagrees.

There are concerns that this status could decrease tourism to Australia and also to the reef itself. 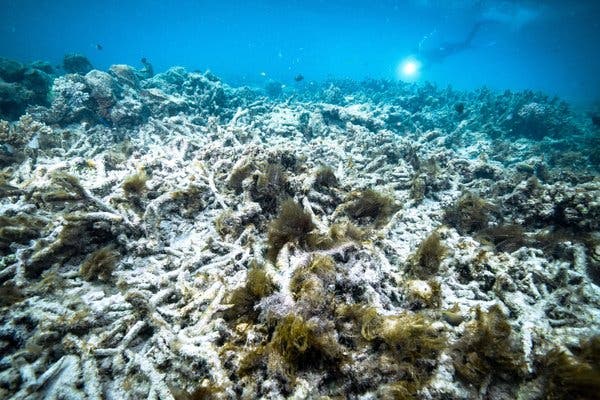 Dr Mechtild Rössler has stated: “It is not a red list that ends up with less tourism, but it is really a call for action and that is the fundamental idea. The whole world needs to know there’s a site that’s under threat and we all have a duty to preserve [it] for generations to come.”

With such a vast decline in the life of the corals in the last 20 years, it is extremely clear that action needs to be taken. With raised awareness, more people would hopefully become clued up on the issue and how they could change their lifestyles to help. 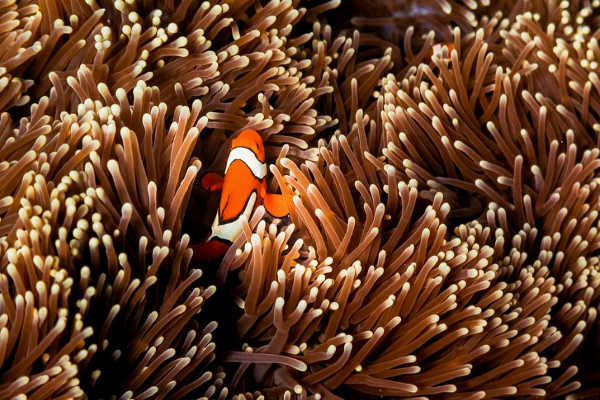 Placing the reef on the danger list would perhaps stimulate more prevention measures and hopefully lead to a restoration of the coral or at the bare minimum, prevention of further damages.

Hopefully, the Australian government reconsider their position on UNESCO’s suggestion as it would be a great shame to see such an important part of the ocean’s ecosystem continue to decline.

Recommended Reading: Are mircoplastics in fish harming us?